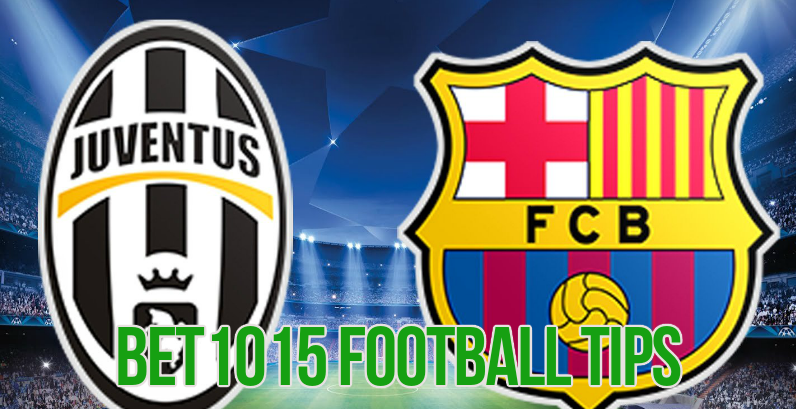 Thanks to a sensational 6-1 win in the return clash against PSG in the Round of 16 last month, Pep Guardiola's boys find themselves on their way to Turin. They now take on Italian numero uno, Juventus, in a 1st leg Round of 8 encounter on April 11.

Barcelona have been in fine fettle post their thumping of PSG. They have won 4 out of the last 5 La Liga matches.

This including a emphatic 3-0 win over Sevilla last weekend.  Neymar and Suarez are back to their goal-scoring best.

Club talisman, Messi, who was being rested for the big European occasion made his presence felt post his international ban with a brilliant brace in the win over Sevilla.

The Catalans will be nagged by a couple of serious away game defeats on their way to Italy. A 1-3 to Manchester City in November and 0-4 to Paris St Germain in February.

Massimiliano Allegri will have ranged against the feared Catalan MNS trio. It is one of the best defence combinations in the world.

It consists  of Leonardo Bonucci, Giorgio Chiellini, Dani Alves, the great Andrea Barzagli and of course, the legendary Gigi Buffon.

While the formidable Juve defence will try to block out potential Barca attacks, Sammy Khedira and Miralem Pjanic have the right kind of speed and dash to initiate “hit-on-the-breaks' runs.

The Barca defence of Pique, Mascherano and Umtiti have shown on a few occasions that they can be seriously susceptible to sudden counter-attacks, the kind in which the Bianconeris excel.

Juventus, who haven't lost a game in their progress to the Round of 8, look very likely to score in Turin next week.

They will have to find a few at least, for their return trip to Nou Camp later this month could be very stormy.

Not conceding an away goal to the visitors will be of paramount importance for the Italian club.

But few have prevented the likes of Messi, Iniesta, Suarez and Co. from finding the back of the net in such crunch matches.

These two giants have met just once in the last 15 years. That was when they clashed in the Champions Cup final in 2015 in which the Catalans prevailed 3-1.

The odds are even-stevens with both sides expected to score. A score line in favour of Juventus reading 2-1 or 3-2 could be a possibility.