Atletico Madrid were the big steamers in the La Liga outright William Hill odds after Barcelona and Real Madrid both lost on the same night for the first time since January 2015.

Ernesto Valverde’s men blew a one-goal lead away to Leganes, going down 2-1 away to Los Pepineros, while Real were comprehensively bested by Sevilla, succumbing 3-0 at Ramon Sanchez Pizjuan.

The Clasico clubs remain first and second in both the betting to land the 2018/19 title and the league table, but their recent failings have seen their closest pursuers close on both fronts.

However, the most significant market move, for Atletico Madrid, has come on the back of the 2013/14 champions trimming the points deficit behind Barca and Los Blancos to two, with six games played. 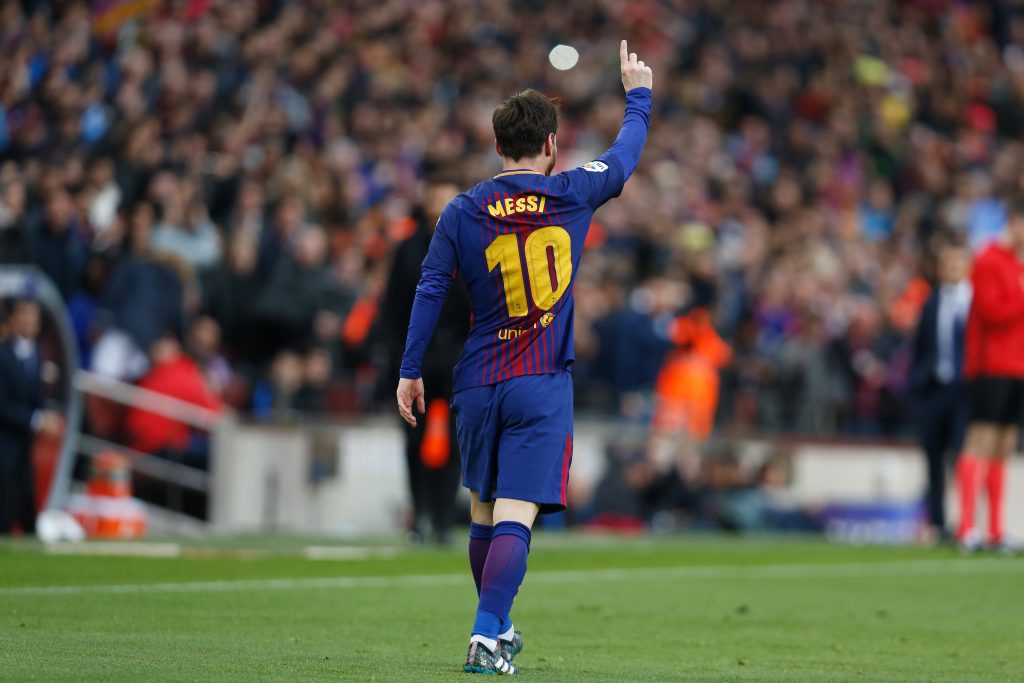 Lionel Messi has been Barca’s star player for many years, but can he lift another title for them this season?

What happened last time Barcelona and Real Madrid both lost on the same day?

Both Clasico clubs last lost on the same day in La Liga back in January 2015, when the Catalan kingpins went down 1-0 away to Real Sociedad and the Merengues fell 2-1 to Valencia.

What kind of a La Liga outright odds omen was it? An unreliable one. Prior to that double defeat day, Real were top of the league on a record-breaking 22-match winning streak.

Nonetheless, the Blaugrana were in a position whereby they would’ve supplanted their bitter foes at the top of the table had they managed to win at Anoeta.

The outright winner odds have tipped them as 8/15 favourites at William Hill.

Shrewd La Liga outright punters may well have cottoned onto Atletico’s superb end to last season, when Diego Simeone’s men beat Real to second place in the final standings, alongside winning the Europa League at a canter.

Summer ructions at Santiago Bernabeu, when twin titans of the 21st century Los Blancos, Zinedine Zidane and Cristiano Ronaldo, departed the club, should’ve been further indication that the time was ripe for opposing Julen Lopetegui’s men in the William Hill outright betting.

While Barca still have their manager and their talisman Lionel Messi in place, the latter is a year older and one of the key members of his supporting cast, Andres Iniesta, has departed for a lap of honour in Japan.

Iniesta made as many La Liga starts for the club (25) last term as he had done in all bar two campaigns since 2008/09.

Of course, Atletico lost a massively influential player of their own in captain Gabi this summer, so find themselves in a broadly similar position to the two sides they’re chasing down.

However, they still have the manager that has inspired them to a league title, two Europa League wins and two Champions League finals in place, along with the vast majority of the spine of their best team for decades, making them the pick to win as part of our La Liga outright William Hill odds. 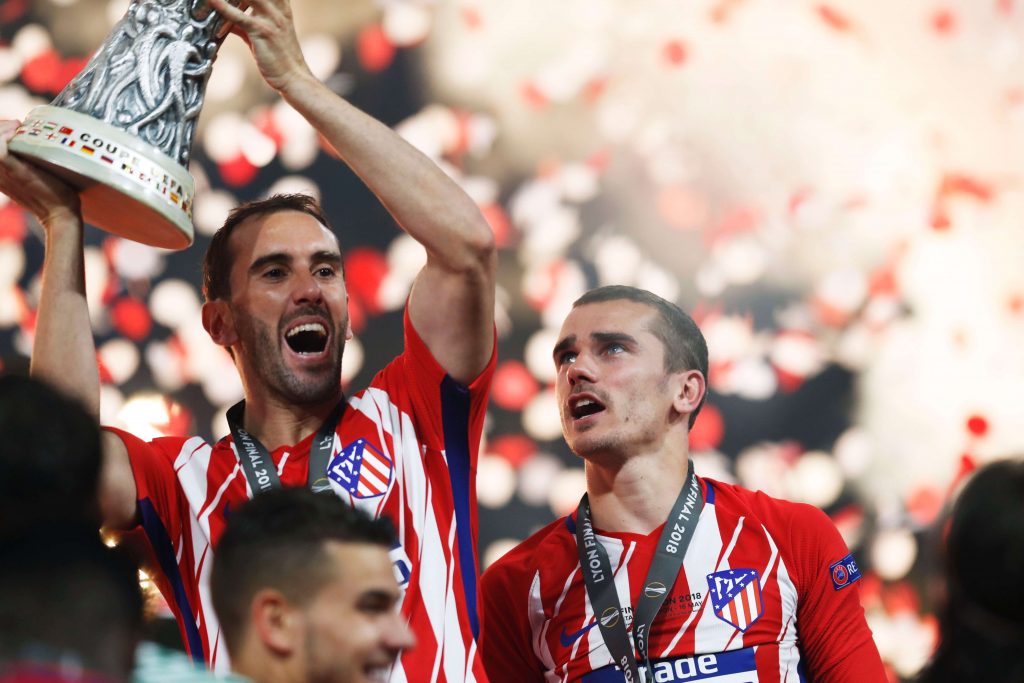 Diego Godin and Antoine Griezmann will have their eyes set in another La Liga title.

Is now the time to invest in the Atletico Madrid La Liga outright odds?

The 10/1 about Los Colchoneros certainly appeals more than odds-on about Valverde’s men defending their crown or an ageing Real side with a new manager shorn of their best player.

Atleti have already beaten Los Blancos this season in the UEFA Super Cup (after extra time) and have avoided defeat in four of their past seven meetings with Barcelona.

Their La Liga title betting price will certainly constrict further should they take points off their chief capital city rivals in their very next game.

The Wanda Metropolitano outfit are 12/5 outsiders in our La Liga William Hill betting tips for the Santiago Bernabeu clash, with Real 11/10 and the draw 5/2.