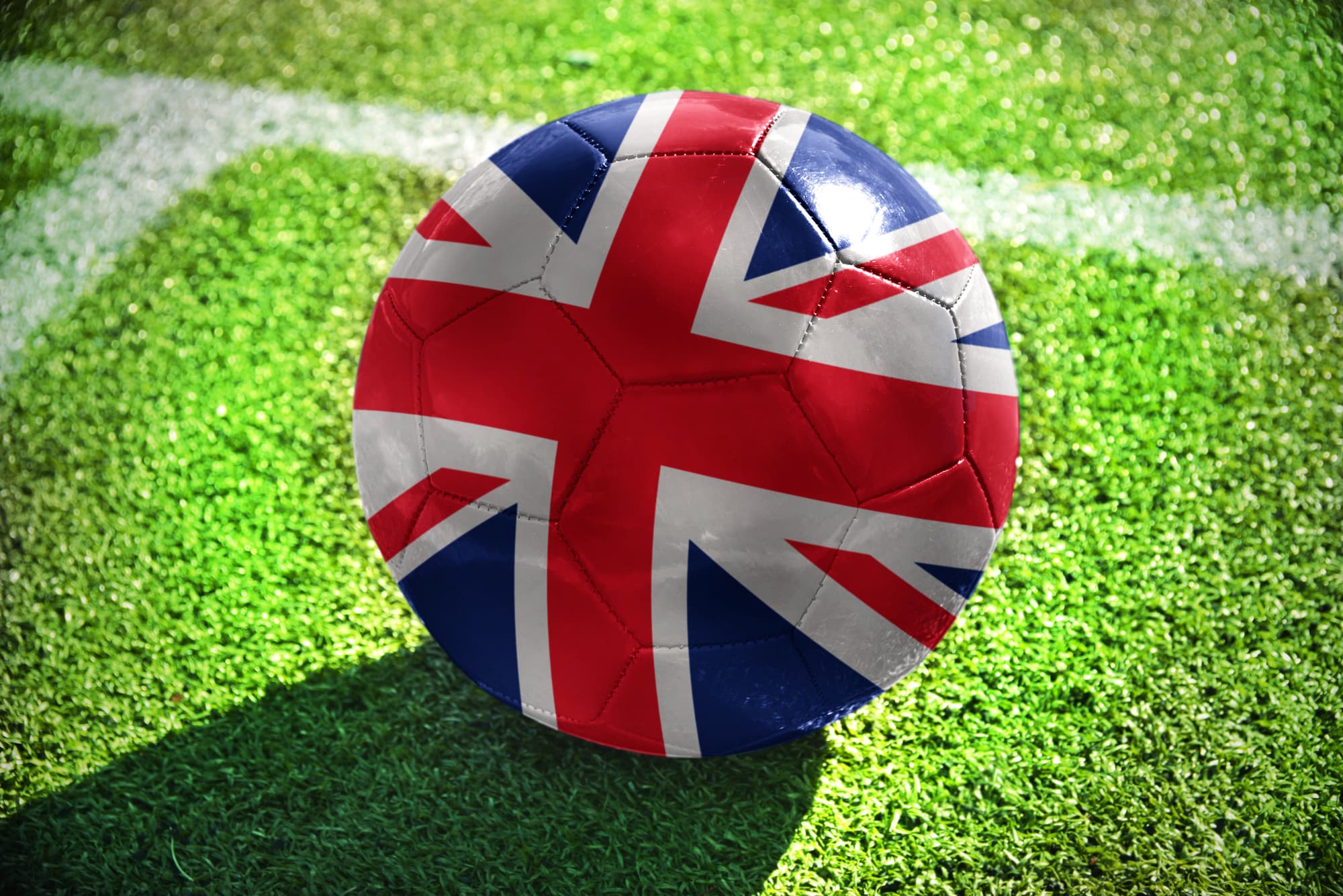 West Ham United travel to Elland Road to face Leeds United in a Premier League on Friday night with both sides looking to bounce back from losses suffered last weekend.

The Hammers were overpowered 1-3 by Manchester United in the final quarter of the game after having led by a goal for most of the match. Leeds also have a similar story to tell when they couldn't latch on to their early lead against Chelsea at Stamford Bridge, only to lose 1-3 in the end. Only three points separate 11th placed West ham and Leeds who are currently in the 14th.

As for team news, Hammers boss David Moyes may finally give a start to summer signing Said Benrahma, who could come in for winger Pablo Fornals to form the frontal attacking trio. Michail Antonio is still struggling to recover from his hamstring injury while striker Sebastien Haller is expected to remain in the starting lineup.

For Leeds, defender Robin Koch has picked up a long-term injury in the match against Chelsea that will keep him out for rest of the month while fellow back Diego Llorente will also be sidelined for at least a couple of weeks.  As a result Marcelo Biesla would chose to use Luke Ayling to feature in a centre-back role and Rodrigo Moreno in a creative one further forward.

With Leeds missing Koch, their defense will look more vulnerable than usual having shipped in the third-most number of goals among Premier league sides thus season. While the likes of Fornals and Bowen are always likely to pose a threat to the Leeds goal, the home side will be no short of attacking intent led by players like Rodrigo and Bamford.

The Hammers have been able to find the back of the net in each of their 11 Premier League outings this season and it wouldn't come as a surprise if they repeated the feat on Friday night. A 1-1 scoreline looks a likely result.