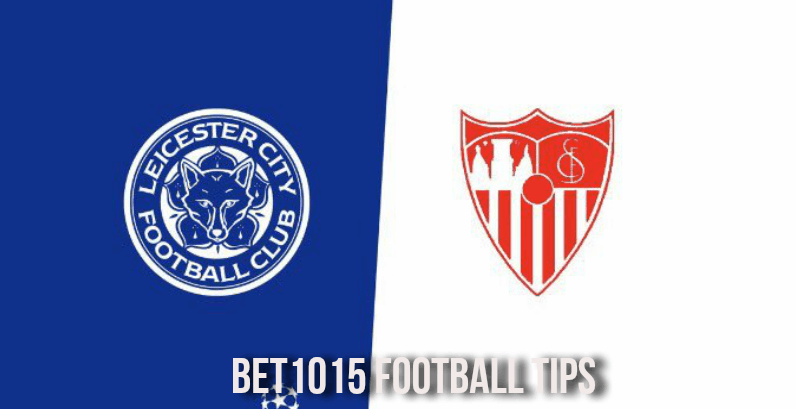 It could be the Raineri “exit” effect. Leicester City are surely a team on the mend. It had begun with a late vital away goal at Sevilla which saw the Drinkwater-Vardy combine at its best after ages.

When Craig Shakespeare took over reins from Raineri in late February, Leicester City registered 2 wins on the trot. This was for the first time in the 2016-17 Premier League season. The high point was the stunning 3-1 win over Liverpool. The six goals they got from both wins were the only instances the Foxes found the back of the net during 2017.

Players like Riyad Mahrez, Jamie Vardy, Christian Fuchs and Danny Drinkwater are finding the old touch that made their club champions of the 2015-16 season. This bodes well for the Leicester City when they receive Sevilla on the return leg of the Round of 16 clash in the UEFA Champions League.

The Foxes, though, had a very tough Premier League outing at the Emirates against Arsenal on March 11. That should have served as a good preparation platform before they proceed to the March 14 clash against Sevilla.

For 3rd placed La Liga, Sevilla, the last fortnight has been a bit of a rocky fare. A narrow 1-0 win over Athletico Bilbao and a frustrating 1-1 draw against bottom-half side, Alaves. Jorge Sampaoli's men head to King Power stadium on the back of a 2-1 win at home. However  somewhat stunned by the late and unexpected Jamie Vardy goal.

Sampaoli will depend on the likes of Wissam Ben Yedder and Vicente Iborra to give him crucial away goals. However the Foxes truly could be difficult opponents at home. The midfield and forward lines finding their rhythm again, goals will in all probability come for the hosts. Amidst vociferous home support reaching its peak at the King Power stadium on Tuesday, the Europa League champions have the daunting prospect of facing a team they know very little about, the Foxes having virtually no European history behind them.

All this points to a mouth-watering contest and could well climax into a possible tie-breaker with a playing time score that could read like 2-1 in Leicester's favor. Expect Sevilla to dominate ball possession and Leicester to hit back on the breaks.

If it boils down to a penalty shoot-out, one could wager on Kasper Schmeichel coming out trumps in such a situation. But on paper, the visitors from Spain are certainly the better team. This is why bookmakers are betting on them to go through. But Leicester's crucial 1st leg away goal and the added advantage of playing at home could make this an Evens-Stevens affair.