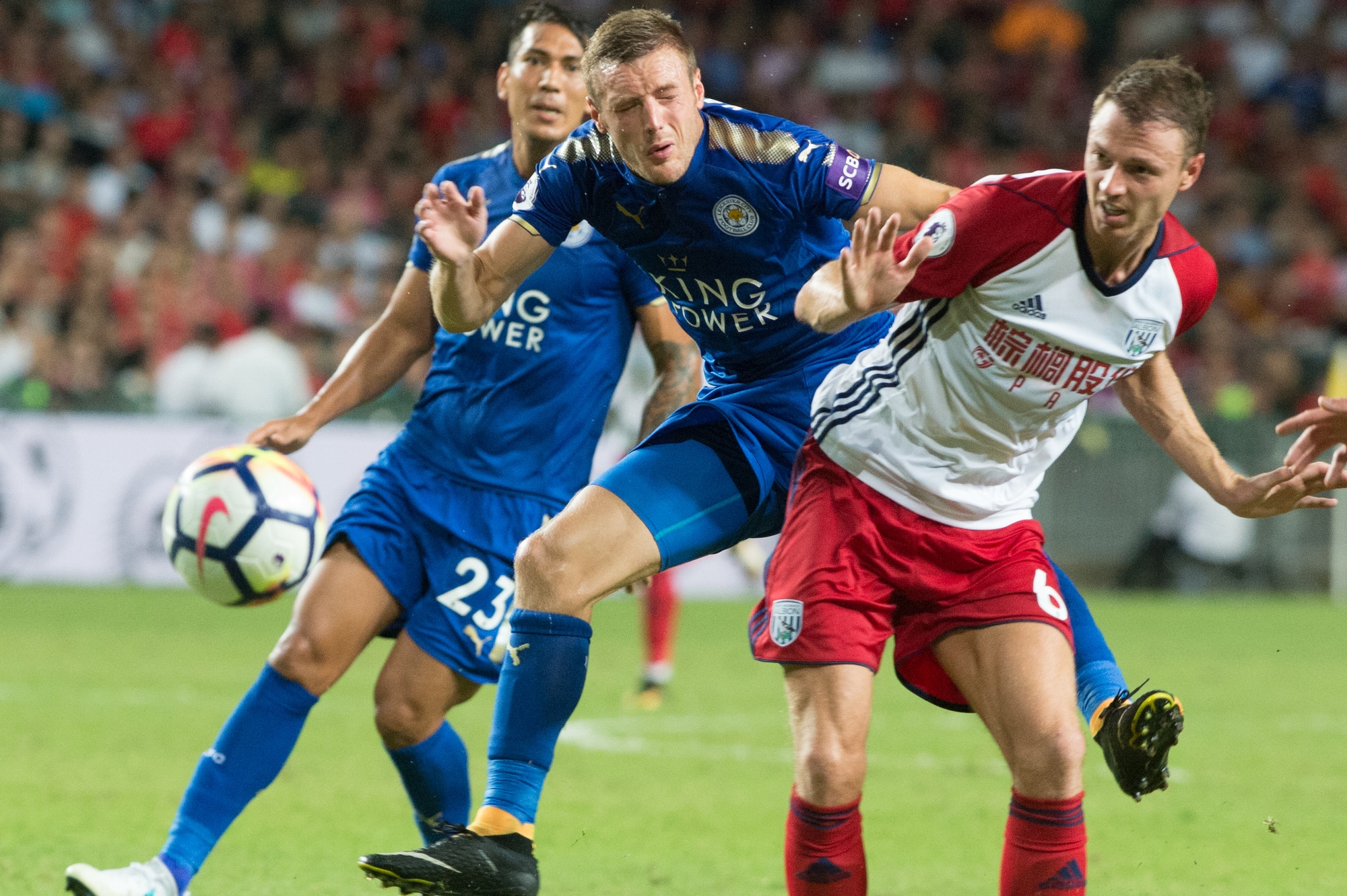 Leicester City have no option but to return to winning ways if they are to retain their spot in the Top Four. The Foxes are fortunate not to have slipped out of that space and have Manchester United to thank.

The Red Devils played out an unexpected 2-2 draw against bottom-half side Southampton that has left them on equal points at 59 with Leicester but are a notch below at the 5th owing to a slightly inferior goal average.

Brendan Rodgers' men have come out of a humiliating 1-4 loss to relegation candidates Bournemouth, the defeat precipitated by the sending off of defender Caglar Soyuncu in the 67th minute of the game.

The Foxes have had a disastrous return after the pandemic break, going through six games with just a solitary win, 2 losses and 3 draws and now they will have to contend with a Sheffield United side whose form's on a tremendous upswing.

Rodgers will probably adopt a 4-1-4-1 formation with Ryan Bennett coming in for the suspended Soyuncu at the back. He will lend defensive support to Jonny Evens and Christian Fuchs who will come in case Ben Chilwell doesn't recover from the injury he sustained in the Bournemouth clash.

Marc Albrighton who was substituted in the early stages against the Cherries after taking a knock, looks doubtful and so is long-term absentee and star James Maddison.

With the defense looking even more fragile than usual and without the creative Maddison around in the midfield, it will upto the likes of Jamie Vardy, Kelechi Iheanacho, Ayoze Perez and Harvey Barnes to do the heavy-lifting upfront – in other words, get goals.

Boosted by wins over Tottenham Hotspur, Wolves and Chelsea in their last four outings, 7th-placed Sheffield United are high on confidence and momentum when they travel to the King Power Stadium for Thursday evening's clash.

Coach Chris Wilder will be without Luke Freeman, Leon Clarke and John Fleck all of whom have been missing in their last four games, although that hasn't had any salutaory effect on the side's tremendous recent form.

John Lundstram is among those pushing for inclusion but, Wilder is unlikely to make any changes to the side that thrashed Chelsea 3-0 last weekend.

The Blades attack have found the back of the net 8 times in their last 4 games in what is their most prolific scoring form of the season so far. Strikers Oliver McBurnie and David McGoldrick are looking sharp in attack with four goals between them during the post-pandemic break phase and could very well find themselves on the scoresheet at the King Power.

Sheffield United have been unable to keep a clean sheet in any of their last three away games and considering that Leicester City would be desperate to register a rare win, goals on either sides aren't ruled out.

This really is a huge game with both sides aiming to win, especially the desperate hosts.

Leicester's only two victories since February have come at the King Power Stadium, while Sheffield have gone through their last four away games without a win – losing 3-0 to Man Utd and Newcastle in that run. So, it's reckoned that the Foxes will have a slight edge in this one. The latest UK bookmakers odds suggest it's Leicester who will nick it.