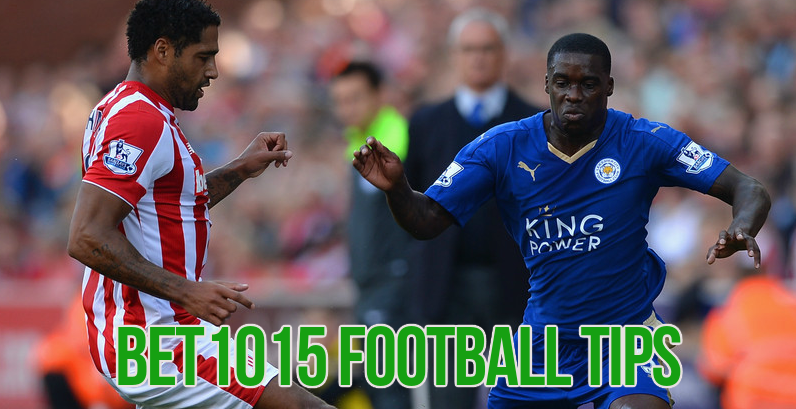 From a rock bottom 18th on the Premier League table and on the back of the Claudio Ranieri sacking in February, the Foxes under new manager Craig Shakespeare, have exploded back into reckoning with a defining 3-1 win over Liverpool.

Followed by two more wins over Hull City and West Ham after that. Leicester's present ranking of 15th on the EPL table doesn't exactly mirror their stunning comeback,. The icing on the cake being their entry into the UEFA Champions League quarter-finals.

The Foxes seem to be getting the ball back much faster now. This was something that eluded them completely after N'Golo Kante, the brilliant central mid-fielder, left the club for Chelsea this season. Riyad Mahrez seems to be essaying those deadly passes.

Jamie Vardy is back in the business of getting goals (he even got one for England in their WC qualifier against Lithuania last week). Robert Huth, Danny Drinkwater and Christian Fuchs are beginning to solidify the back and mid-field spaces. It's on the back of such a revival the Foxes prepare to take on top-half side Stoke City at the King Power stadium on Saturday.

Mark Hughes' Stoke City have been rock steady on the 9th spot for quite some time now. At the overpowering environs of the King Power stadium, the Potters' midfield and defense will have a job in their hands.

A Leicester attack threatening to come at them hammer and tongs. Geoff Cameron, Martins Indi and Ryan Shawcross all of whom were so impressive at the back in Stokes' tight 1-2 defeat against Chelsea will have their work cut out against Jamie Vardy & Co.

The Potters' have leaked in a huge number of goals (42 so far). They are the only team apart from Southampton to have a negative goal average.

Goals are the answer to Stokes’ problems. The Potters are still relying on 36-year old English veteran, Peter Crouch, to get them. Crouch is the side's highest scorer so far and is followed by Welsh international Joe Allen.

Marko Arnautovic and Bojan are other two key men upfront who need to step up their act. Stoke ace Xherdan Shaqiri is still being plagued by fitness issues. He's featured in just 13 games for the club in the current 2016-17 season.

Since Leicester’s entry into the Premier League season in 2014-15, the honours have been shared almost equally in the encounters between these two.

From the 5 outings so far, the Foxes have won two, Stoke have prevailed in one and two draws were played out.

The last time Stoke City visited King Power in September 2015, they were routed 0-3 by the Premier League champions. Bookmakers are expecting a similar outcome although the margin of win could possibly be lesser for the hosts.

An exciting match could be on the cards.