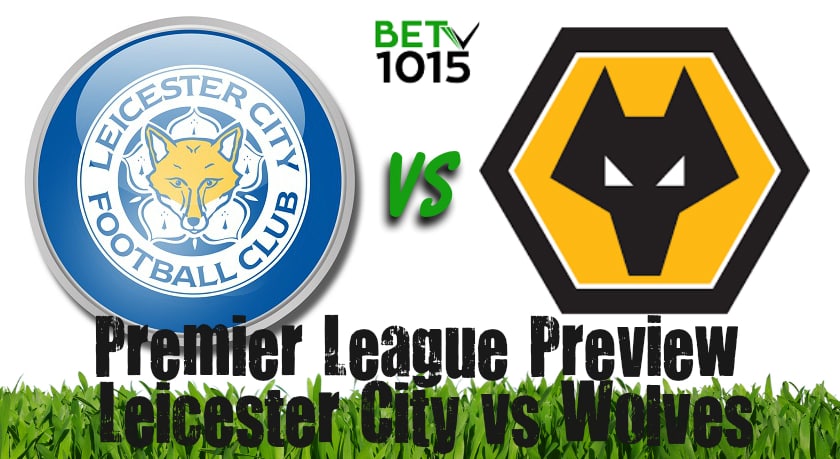 Leicester City and Wolverhampton face each other in one of the most interesting first week clashes of the English Premier League on Sunday at the King Power stadium. Both teams are in good shape as their performances in the pre-season outings indicate.

Leicester showed real signs of revival towards the end of last season with manager Brendan Rodgers taking over the reins from a beleaguered Craig Shakespeare. But he will be without a key figure in the defense courtesy Harry Maguire's world-record move to Manchester United. But the Foxes’ attack has been sharpened by the arrival of £30 million acquisition from Newcastle, Ayoze Perez, who already has added his name to the scoresheet with a goal in the 2-1 win over Atlanta.

Perez is expected to combine well with Jamie Vardy upfront and form an effective duo.

Maguire's replacement at the back will probably be Caglar Soyuncu, a Turkish international, but he will have to compete for a place at back with the likes of veteran Wes Morgan, newbie Filip Benkovic from Croatia and Jonny Evans.

Nuno Espirito Santo's Wolves are on a high after having beaten Premier League champions Manchester City on penalties to lift the Premier League Asia Trophy in China a fortnight ago.

Prior to that, they blanked Newcastle 4-0 on their way to the finals of the tournament. The forward trio of Raul Jimenez, Diogo Jota and Ruben Nevez will spearhead the Wolves attack and will test the Leicester defense to the full. The addition of the much-hyped Italian youngster Patrick Cutrone from Milan will lend further teeth to their attack.

To sum up, Leicester City have a 40% chance of winning on Sunday in contrast to 30% for the Wolves. There is a 12% chance of the full-time result being a 1-1 draw

Odds for a Leicester City win: 6/5

Where to Bet on Leicester City vs Wolverhampton