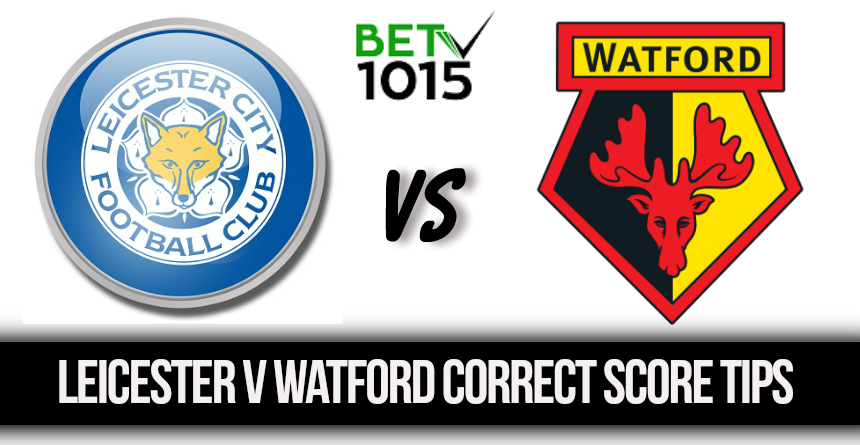 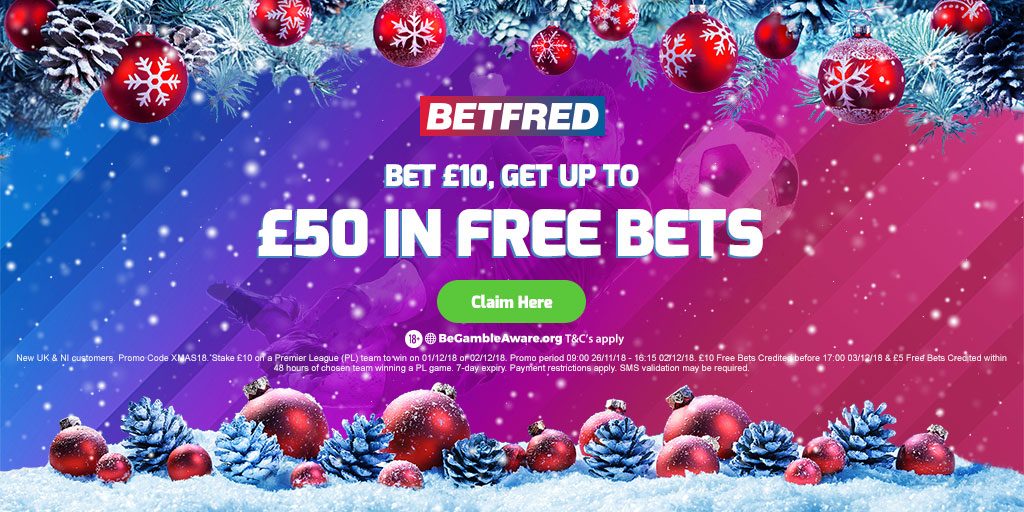 * The Leicester City Vs Watford Odds are taken from online bookmaker Betsid and were correct as of 30/11/2018 – subject to change.

Leicester Vs Watford Where To Watch

Watch the Leicester Vs Watford Online Stream at bet365 bookmaker. This is your best online bookmaker for all online streaming of sports. To use the Live Streaming service you will need to be logged in to your account and have a funded account or to have placed a bet in the last 24 hours. Any football fixture/event on the bet365 website which has the Play or Video icon next to it is scheduled to be shown via Live Streaming.

Watford have gone through the last 9 Premier league games with just 2 wins that has seen coach Javi Gracia's team drop from a lofty 3rd spot in early-September to the 9th spot currently.

The last of their 5 defeats in this spell was a 0-3 loss to Liverpool on Saturday. The 5 goals they have conceded from their previous three outings indicate a lack of conviction at the back and nor do they have goals to show to make up for this weakness in the defense. The lone goal in this phase came in the Hornets' 1-1 draw with Southampton.

Forwards Troy Deeney and Roberto Pereyra who looked so potent earlier in the season are mere shadows of the past.

Going into Saturday's clash with Leicester City at the King Power, it would be imperative for the likes of Pereyra and Deeney to strike form.

Not that the Foxes are any higher on goals, getting just three from their previous 5 outings in all forms of competition.

Leicester's most recent outing, a Carabao Cup clash with Southampton was a 0-0 draw too, but the Foxes scraped through on penalties to move in to the last eight.

Jamie Vardy, their top striker is well below his best and got his only goal since September via a penalty in a Premier League clash against Brighton last Saturday.

For Watford, the silver lining could lie in Leicester's waning home form. The King Power stadium, that used to be a fortress of sorts for the Foxes till a season ago has seen them win just twice from their six games at the venue this season, not to mention the two defeats and the couple of draws they played out.

Another negative for Claude Puel's men is that all their wins have come against low-quality opposition, especially relegation candidates.

The best show they put up in the 2018-19 season was a 2-0 win over Wolverhampton earlier in August.

The Wolves are now on the 11th spot and have a chance of edging past the 10th placed Leicester in case the latter falter against Watford on Saturday. The Wolves have their next fixture lined-up against Cardiff City where they would surely fancy their chances.

But that may not happen given the Foxes' positive history against Watford. Leicester have won in all their three meetings with the Hornets since 2017 and that also includes a away win. The score lines read 3-0, 2-3 and 2-0, which is why bookmakers are wagering on a win for the hosts on Saturday.

Leicester Vs Watford Who Will Win?

Keeping in mind the low goal-scoring form of the two sides, a 1-0 score line seems the most probable result with one of the three Leicester forwards – Jamie Vardy, Kelechi Iheanacho and Demarai Gray likely to score. Being 2 points ahead of Leicester City on the EPL table, Watford would be satisfied with a draw. That would help them stay rooted to the 9th spot they are in presently. A win for the hosts would take them a notch higher while the visitors will drop to the 10th.