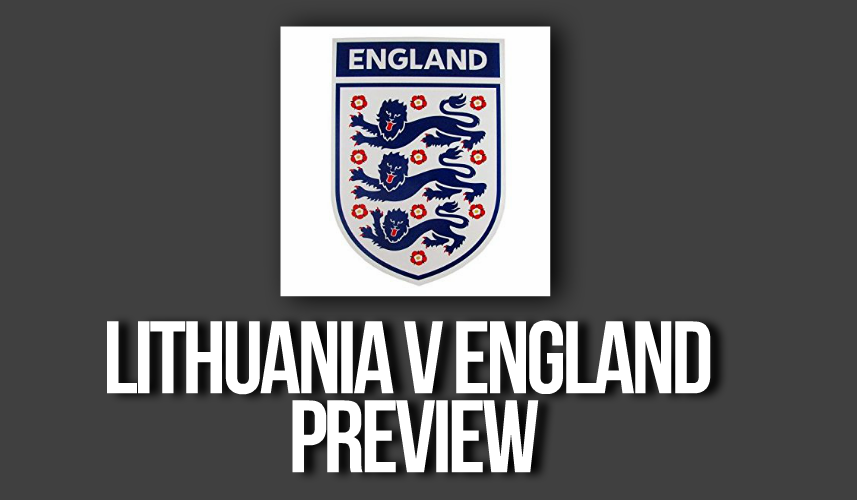 England have qualified for the 2018 World Cup in Russia. The Three Lions now have the pressure off their shoulders going into their Lithuania v England clash and last match in group F. 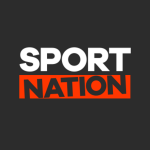 England had to work for the win against a stubborn Slovenia on Thursday night at Wembley. Harry Kane's late goal gave the team a 1-0 win after an overall poor display. However, the team are through and just 90 minutes separate England from next summer's World Cup.

Lithuania v England – Win, lose or draw, Russia is next!

England's qualification with a match to spare means manager Gareth Southgate may give his fringe players a chance to shine. Sunday night's result in the Lithuania v England clash will have no bearing on the team's road to Russia. The fixture is a dead rubber as Lithuania have been eliminated from qualification.

England have been impressive in World Cup qualification. The team have secured 24 of 27 points possible and have not tasted defeat in the run up to Russia. While the team's results have looked good in the standings, England's recent on pitch performances have lacked excitement. Perhaps the nerves and tired legs of Premier League players have already taken their toll.

Southgate is ready to experiment with his team now that qualification has been secured. The English press has stated the team will feature a three-man defence on Sunday. Southgate has claimed the top sides use it in the English Premier League, so he may adopt it in the final group game. England previously played a three-man backline against Germany and France earlier this year. The team lost both times, but the side's performances in the games warrant another try with the three defenders.

Southgate is also expected to make 11 changes to his starting XI. He will most likely save the likes of Harry Kane, Jordan Henderson and Marcus Rashford for their club teams. Southgate will have the chance to play Tottenham's Dele Alli now that he has returned from a one-match ban.

Nothing to play for

It is easy to say Lithuania have nothing to play for. The team's 1-1 draw with Malta effectively ended any chance of 2018 World Cup qualification. Lithuania have won just once in group F, which was against Malta in the teams' first meeting.

The last time England played Lithuania, the Three Lions cruised to an easy 2-0 victory. Lithuania's national team is made up mostly of players plying their trades in Eastern Europe. The team truly lack game changers and looking at the lack of quality in the side shows just why they secured six points in qualifying.

England go into the final group F fixture at 4/11 odds, according to William Hill and BetFred. Meanwhile, Lithuania go into the match as underdogs at 7/1.

There is no reason England won't cap off their 2018 World Cup qualifying campaign with a win in Lithuania. Even if Southgate completely changes his starting XI, the Three Lions will have more than enough firepower to win. Lithuania would love to scalp the English side, but without anything to play for – other than pride – the Eastern Europeans should end a poor World Cup qualifying campaign with another defeat.