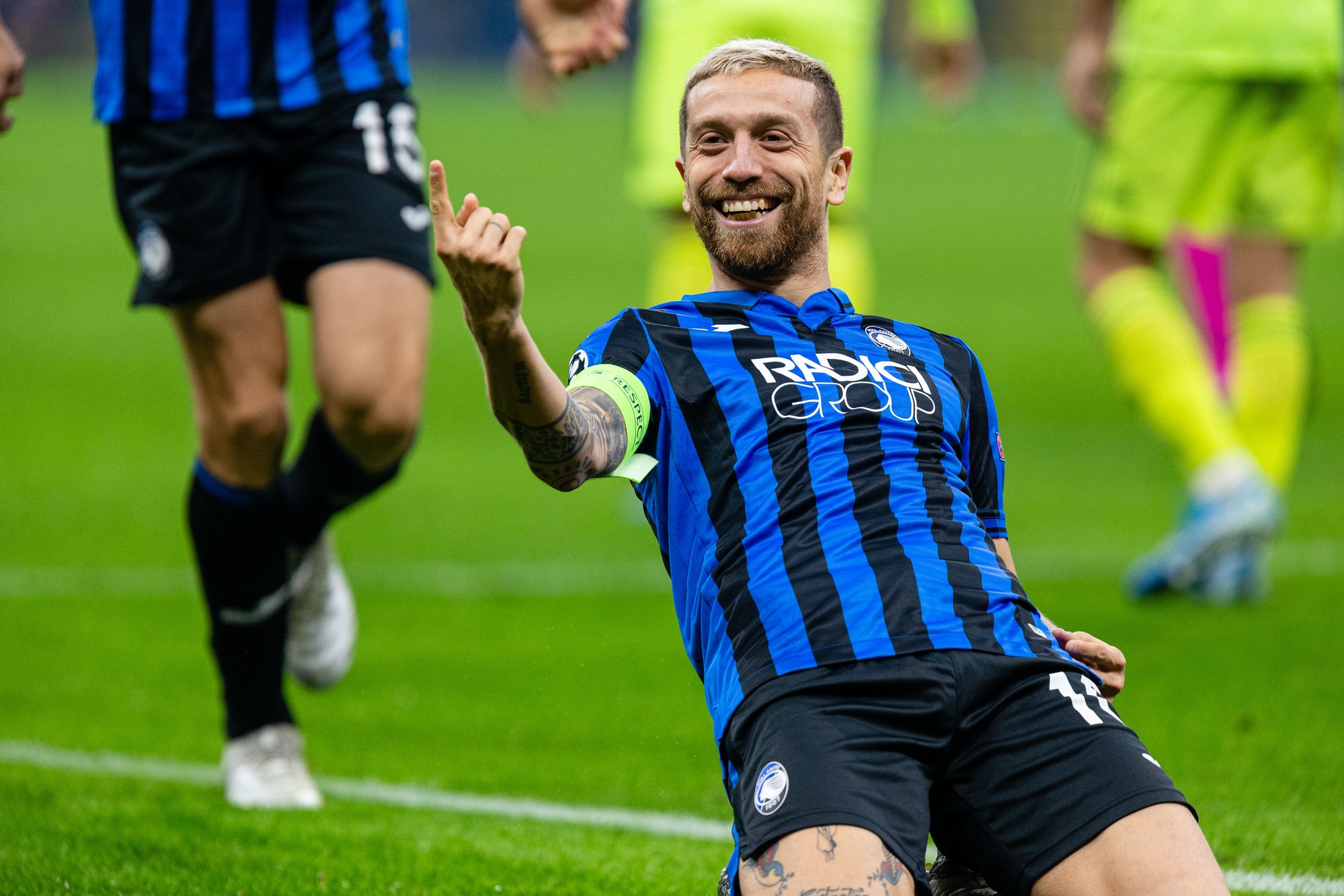 Atalanta who were thrashed 0-5 in the first leg of a Group D tie at home earlier by Liverpool, made Jurgen Klopp's Reds eat humble pie when they beat them 2-0 in the return fixture at Anfiled on Wednesday night.

Gung-ho over their weekend 3-0 win over Leicester City with a depleted side, Liverpool were listless as they went down to two second-half goals from Josip Ilicic and Robin Gosens.
Contents show
1 Liverpool 0 Atalanta 2
2 Liverpool starting XI:
3 Atalanta starting XI:
4 Man of the match:

The visitors from Italy were by far the more threatening side, carving out their best chance in a goalless first-half as Cristian Romero matched Robin Gosens' overlapping run before executing a snapshot but his effort was palmed away at his near post by Alisson.

There was another worrisome moment for the hosts when Ilicic fell theatrically under a challenge from Konstantinos Tsimikas inside the Liverpool box, but referee Carlos Del Grande chose to ignore the incident.

With nothing happening till half time, Klopp called in regulars Andrew Robertson, Fabinho, Diogo Jota and Roberto Firmino but to little effect.

It was Gomez's inswinging cross that found Josip Ilicic who stabbed one home from under Alisson to break the deadlock in the 60th minute. Gomez was again in focus when another one of his crosses was headed across the goal by Hans Hateboer to an unmarked Gosens who volleyed in from seven yards to double Atalanta's lead in the 64th.

Duvan Zapata could have easily added a third for the Serie A club but his shot blazed over.

For the six-time European champions this was a new low as they failed to muster even one shot on target during the entire game.

Mohammad Salah who returned after having tested positive while on international duty with Egypt, produced the only credible chance for the hosts but his right-footed effort from a failed clearance by central defender Rafael Toloi failed to trouble Atalanta custodian Pierluigi Gollini.

This was the first time since 2015 that Liverpool have lost a competitive home match by a margin of more than one goal and it's indeed a wake-up call for the Reds ahead of Ajax's visit to Anfied next week.

Liverpool still remain at the top of the Group D cluster with 9 points but are only a couple of points ahead of Ajax and Atalanta which is too close for comfort for the Premier League champions.

Man of the match: