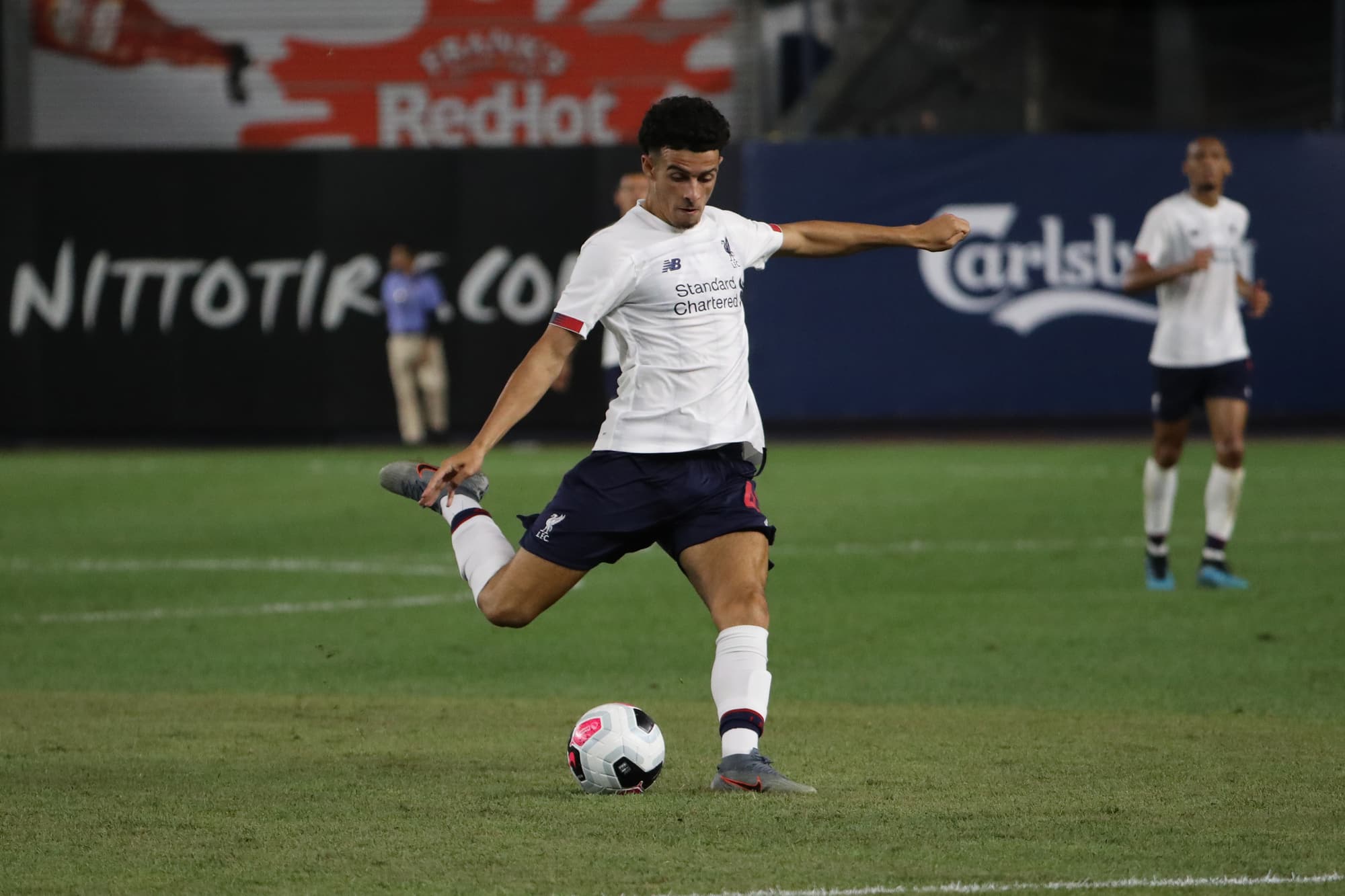 An error by Ajax goalkeeper Andre Onana in the second half handed Liverpool their winning goal at Anfiled as they marched into the knock-out stages of the 2020-21 UEFA Champions' League.

Klopp's men needing just a draw to qualify were dealt a blow when No.1 goalie Alisson was ruled out through injury. But 22-year Caoimhin Kelleher deputizing for the Brazilian put up a solid performance.

Kelleher was tested early on when Noussair Mazraouifrom struck a shot from 25 yards that was responded to with a flying save. Apart from that, it was Liverpool who applied early pressure with Curtis Jones rattling the post from 20 yards in the 5th minute after being set up by the tricky Diogo Jota.

The hosts eased somewhat midway through the first-half as Ajax began to dominate possession. The Dutch side's dominance continued after the break but they lacked the required finishing with Davy Klaassen wasting a fine chance to head into an open goal from a superb Dusan Tadic cross.

By then, Liverpool were under total pressure as the visiting Dutch side were all over them. Antony cut in off from the right wing and tested Kelleher with a low shot which he was able to parry away but the ball fell to David Neres, who smashed his attempt against the outside of the post from a tight angle.

Just when it looked that the Reds would crack under pressure, Onana let them off the hook with a serious error in judgment.

The Ajax custodian misread the flight of a Neco Williams cross and left it thinking it to be going out for a goal kick. Jones, who was alive to the situation, leapt and side-footed the ball from behind Onana to give Liverpool the break in the 58th.

Onana tried redeeming himself when he tipped substitute Roberto Firmino's shot onto the post. But it was his counterpart at the other end who stole the limelight when he saved a Klaas-Jan Huntelaar effort from point blank range diving full-length.

The heartening thing for Klopp was that Liverpool's attacking impetus came from youngsters like Jones and Williams instead of regulars Mohamed Salah ans Sadio Mane both of whom seemed rather jaded.

But Liverpool will have young Kelleher to thank for his exceptional job between the posts. With the Reds topping the cluster, Ajax are now left to battle it out for a place in the Round of 16 with Atalanta who are a point above them after their unexpected 1-1 draw to minions Midtjylland.

Man of the match: Curtis Jones