Liverpool could target Nabil Fekir and Domagoj Vida in January 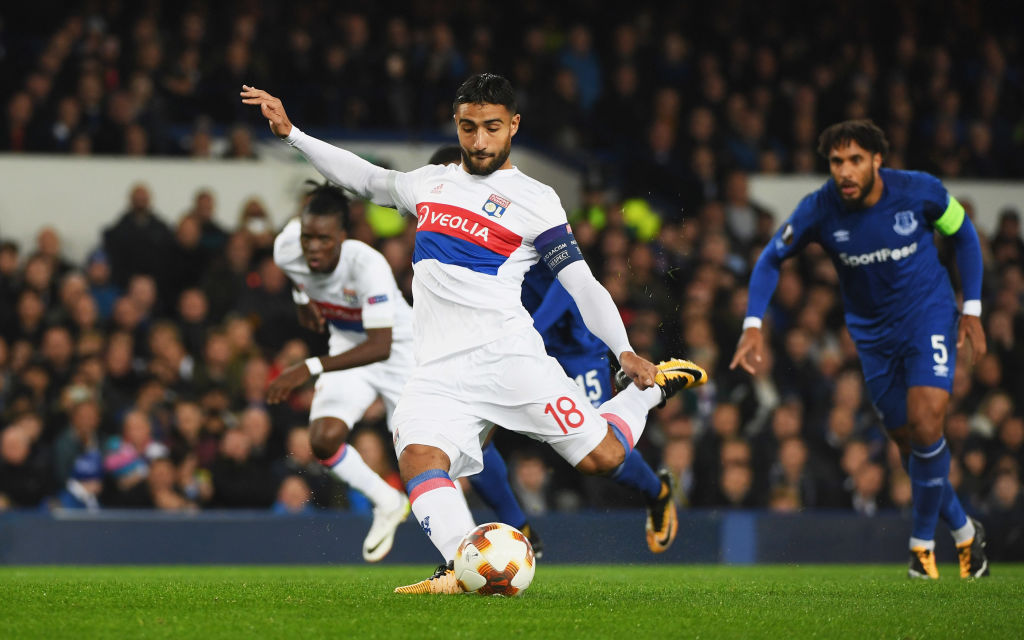 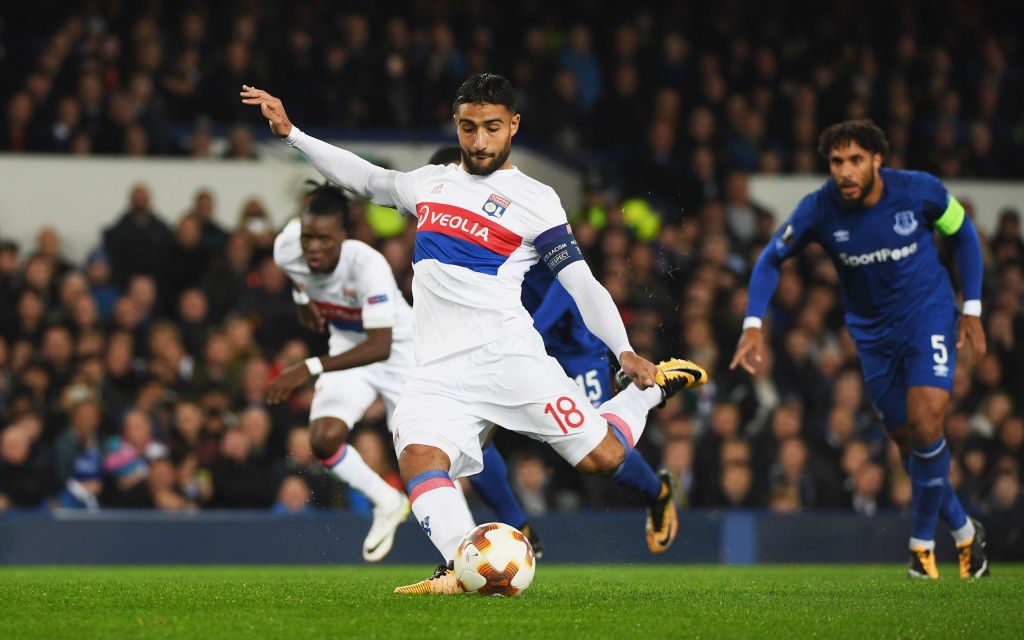 But despite those top signings, the Express believes that Liverpool could attempt to sign both Nabil Fekir and Domagoj Vida in the January transfer window.

Fekir was, of course, close to signing for Liverpool this summer but that deal fell through but Liverpool could still sign the Frenchman in January.

Vida began his career in Croatia with NK Osijek for whom he played 86 games before signing for Bayer Leverkusen in July of 2010 for a fee of around £2 million.

However, Vida would only manage nine appearances for the German side before moving to Dinamo Zagreb in 2011 for a fee of around £1.17 million.

Vida then moved to Dynamo Kyiv for around £4.5 million and would go on to play 160 games for them, in which he scored 13 and assisted eight.

Vida then joined Besiktas in January of 2018 on a free transfer and has played 18 games for the Turkish side.

Bearing in mind that Fekir spent much of the 2017/18 season as an attacking midfielder, 18 goals in 30 games is ridiculous.

Furthermore, although Liverpool are set to acquire Naby Keïta this summer and they have also signed Fabinho, they have still yet to sign a like for like replacement for Philippe Coutinho.

Fekir could certainly have been the man to replace Coutinho given he can play in an attacking central role, left wing, right wing and even centre-forward.