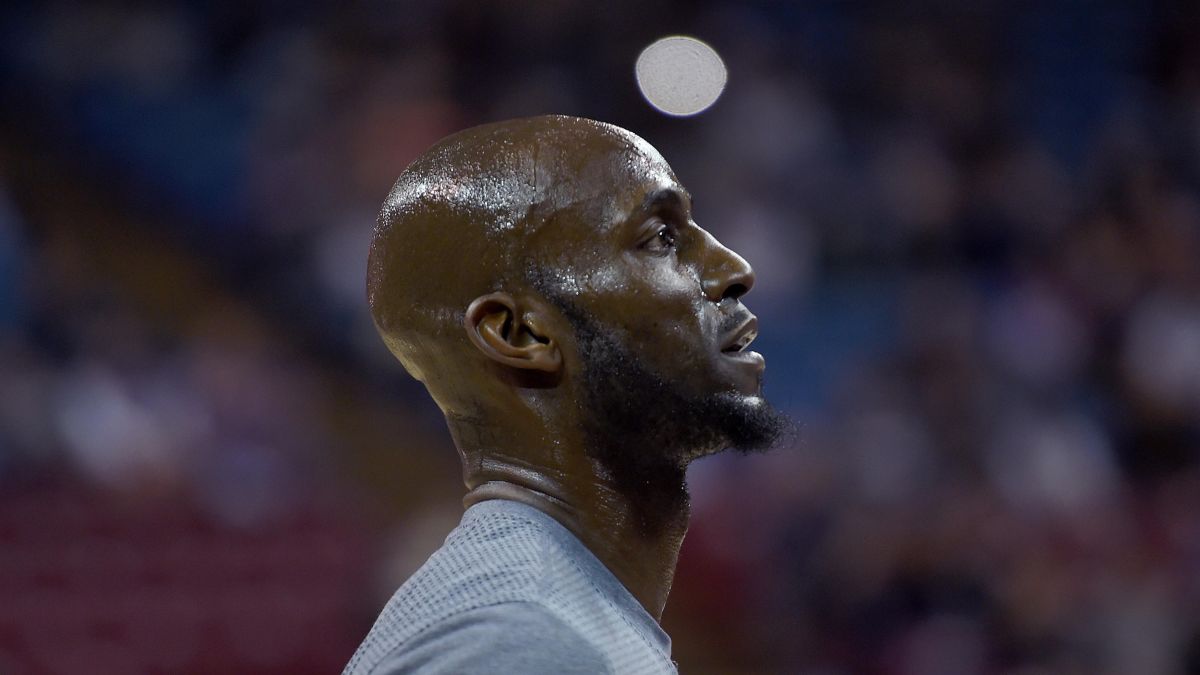 After splurging £170million on the likes of Alisson Becker, Naby Keita, Fabinho and Xherdan Shaqiri, Liverpool boss Jurgen Klopp is now looking to mop up £100million from potential sales.

Divock Origi is on the block with a price tag of £27 million.

Origi who failed to impress since being loaned out by Bundesliga club Wolfsburg couple of seasons ago has found an interested taker in Spanish club Valencia. Apart from Origi there are others like Danny Ings, Marko Grujic, Lazar Markovic, Sheyi Ojo, Pedro Chirivella and Simon Mignolet who are expected to move out from Anfield during the current transfer window.

The 30-year Belgian old keeper Mignolet is one who is certain to leave before the August 9 transfer deadline. Mignolet, who was second choice behind Loris Karius during the latter half of the season, is expected to fetch at least £10 million. While it's not clear where he will be headed for, a startling rumour linking the Belgian custodian to a possible Barcelona move is doing the rounds. 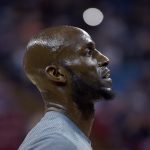 Mignolet could be a potential candidate to fill in the space left by Jasper Cillessen's exit as a deputy to regular goal-keeper Marc-Andre ter Stegen. There are others like Yann Sommer from Borussia Monchengladbach, Kevin Casteels of Wolfsburg and Real Sociedad’s Geronimo Rulli who have been short-listed too for Cillessen's spot. With such a saturation of goalkeepers, it seems unlikely that Liverpool could fetch a large fee for Mignolet.

While Serie A club Napoli are clearly unwilling to let Sergej Milinkovic-Savic go, the 23-year old Serbian forward has expressed a desire to move to Stamford Bridge.

Manchester United were on the verge of signing Savic immediately after the World Cup but contractual complications at Lazio's preventing that from happening. Savic's performance at the World Cup caught the attention of many a Europe's top clubs with Chelsea especially keen to have him in their fold keeping in mind that Eden Hazard could make a sudden exit.

The new Blues manager Maurizio Sarri is confident of keeping Hazard at Stamford Bridge along with Thibaut Courtois and Willian who are being wooed by Paris St. Germain and Barcelona respectively.

In what could be perceived as an outlandish claim by Spanish outlet Don Balon, rumors are afloat of Real Madrid forward Karim Benzema making a Chelsea move. It won't be surprising for Maurizio Sarri to look hard at Benzema considering Los Blancos isn't very keen to keep the French striker at Bernabeu. An out-of-form Chelsea striker Alvaro Morata linked to a AC Milan switch could prompt such Sarri to bring in someone like Benzema.

Meanwhile Manchester United is reportedly prepared to pay Chelsea their asking price for Willian after news emanating from Nou Camp that Barcelona have signed Bordeaux forward Malcolm in a £35m deal. Now that the Catalans have snared the 21-year Brazilian winger-cum-forward, the management at Old Trafford are hoping that their interest in Willian will wane out.