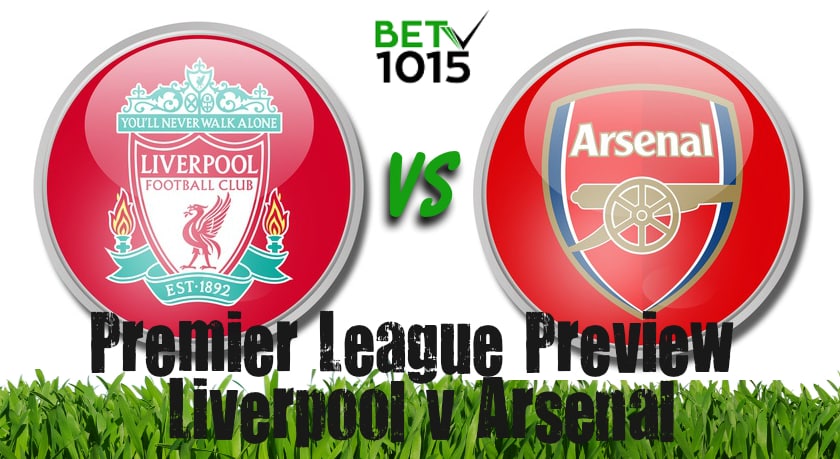 Both Liverpool and Arsenal face each other at Anfield on Saturday evening, each high on confidence after having won both their opening two fixtures.

Jurgen Klopp could have a few issues in the defense but basically his back and forward line should remain the same as the one that featured in the 1-2 win over Southampton.

Dejan Lovren may push for a role at the back having recovered from an injury, but it's unlikely that Klopp will opt for change in that space and will go with the quartet of Trent Alexander-Arnold, Joel Matip, Virgil Van Dijk and Robertson. Rather he could bring back Fabinho and Jordan Henderson for the not-so-fit Georginio Wijnaldum and Alex Oxlade-Chamberlain in the midfield.

Premier League's most feared forward trio of Mohammed Salah, Roberto Firmino and Sadio Mane will be there and will pose the biggest threat to the visitors' unsure defense on Saturday. Adrian will man the posts and has proved a worthy replacement for the injured Alisson so far.

For the Gunners, David Luiz made his first start for Arsenal against Burnley and should feature in the lineup alongside Sokratis Papastathopoulos on Saturday.

Product of the Arsenal youth academy, 20-year old Joe Willock, looks set to retain his spot in the midfield having played in both of Arsenal's games so far.

Reiss Nelson could make way for Lucas Torreira in the mid-field and Nicolas Pepe should start at Anfield to add more bite to the Arsenal offense.

Mesut Ozil missed out against Burnley owing to illness but will be back in contention. However, Dani Ceballos is likely to be handed the No.10 role again after a superb show in the 2-0 win over Burnley last weekend.

Hector Bellerin with an injured knee, Konstantinos Mavropanos and Kieran Tierney with groin injuries are all out of contention.

Rob Holding has rejoined a full first-team session training after recovering from an injured knee, while Granit Xhaka is easing back to full fitness but both of them look doubtful for the Merseyside clash.

Arsenal's weakness on the road is well-known, having won just two away Premier League outings in the 2018-19 season. But they seemed to have made a fresher start this time, registering their first win away win at St. James Park against Newcastle in their opener.

The Gunners are a much-rejuvenated side than before and with players of the caliber of 2018-19 Golden Boot winner Pierre Aubameyang, Alexandre Lacazette and Pepe in their ranks they will be no pushovers despite the bookmakers' odds being in favor of Liverpool.

Ladbrokes are betting on a Liverpool home win at odds of 4/9. But some could try going big on both teams to score plus a Liverpool win going at odds of 13/8 – 888sport.