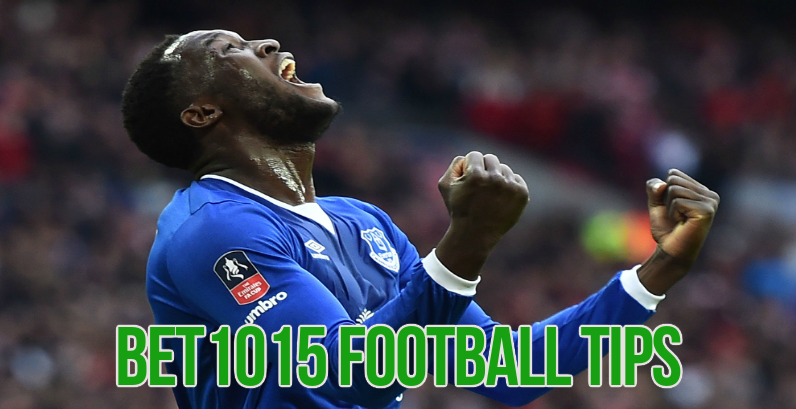 Everton travel to Anfield on the back of thumping wins of 4-0 and 3-0 over Hull City and West Bromwich.

They will now try to reverse a winless spell of 13 games against Liverpool.

Ronald Koeman's men seem to have the belief that they could possibly achieve that. Especially with striker Romelu Lukaku in the form of his life (21 goals already this season).

The return of Kevin Mirallas, Lukaku's Belgian compatriot, back from international duty and also Ross Barkley, means the Everton attack will be back to its full potency.

However the Toffees have been dealt a big blow just before the Anfield clash.

An injury to ace right-back Seamus Coleman. He's out with a broken leg suffered during his country's WC qualifier clash with Wales last weekend.

Brilliant in defense, the Ireland and Everton captain, never shied away from attack.

His tally of 4 goals for the season is quite a lot for a pure defender. 20-year-old Mason Holgate, although not the ideal replacement for Coleman is very likely to fill in the right-back void.

Along with Phil Jagielka, Ashley Williams and Leighton Baines, he will have the onerous task of marshalling the defense against a Red onslaught.

Spear-headed by the likes of Firminio and Coutinho, back from a very successful  international stint for their country, Brazil.

Adam Lallana, back from English duty and Sadio Mane, emerging as the side's top scorer will look to find the back of net much more than once at Anfield on Saturdy.

Following a shock 1-3 defeat to Leicester City in February, the Reds seem to have found their footing. An impressive 3-1 win over Arsenal.

A well-fought out 1-1 draw against Manchester City away at the Etihad. Both these results proving that their performance against teams of the top-half have been of top drawer.

As for the defense, the return of a recovering Dejan Lovren could lend some stability to a back line that has conceded the most number of goals among the top-half teams of the Premier League.

Coming out of a head-injury scare will be the Red's go-to man in the midfield, Georginio Wijnaldum.

But the 26-year old Dutchman's recent form has raised questions.

This following an uninspiring show in Netherlands 0-2 humiliation at the hands of Bulgaria in a WC 2018 qualifying clash last weekend. There's none better than the ruthless opportunism and creativity of Lukaku & co. to exploit such weaknesses.

Everton's position of 7th on the Premier League table doesn't exactly mirror the decent performances they have come up with in recent times, especially in 2017.

Of the 10 EPL outings since January, the Toffees' only loss was a 2-3 to Tottenham away at White Hart Lane.

Apart from this they managed to win as many as 7 games. Ronald Koeman's men have positive reason's to feel optimistic ahead of the Anfield clash.

However Jurgen Klopp’s boys’  unbeaten record at home this 2016-17 season make them the bookmakers' favourites for the April 1 clash.  Don't rule a draw with a possible score line reading  2-2.