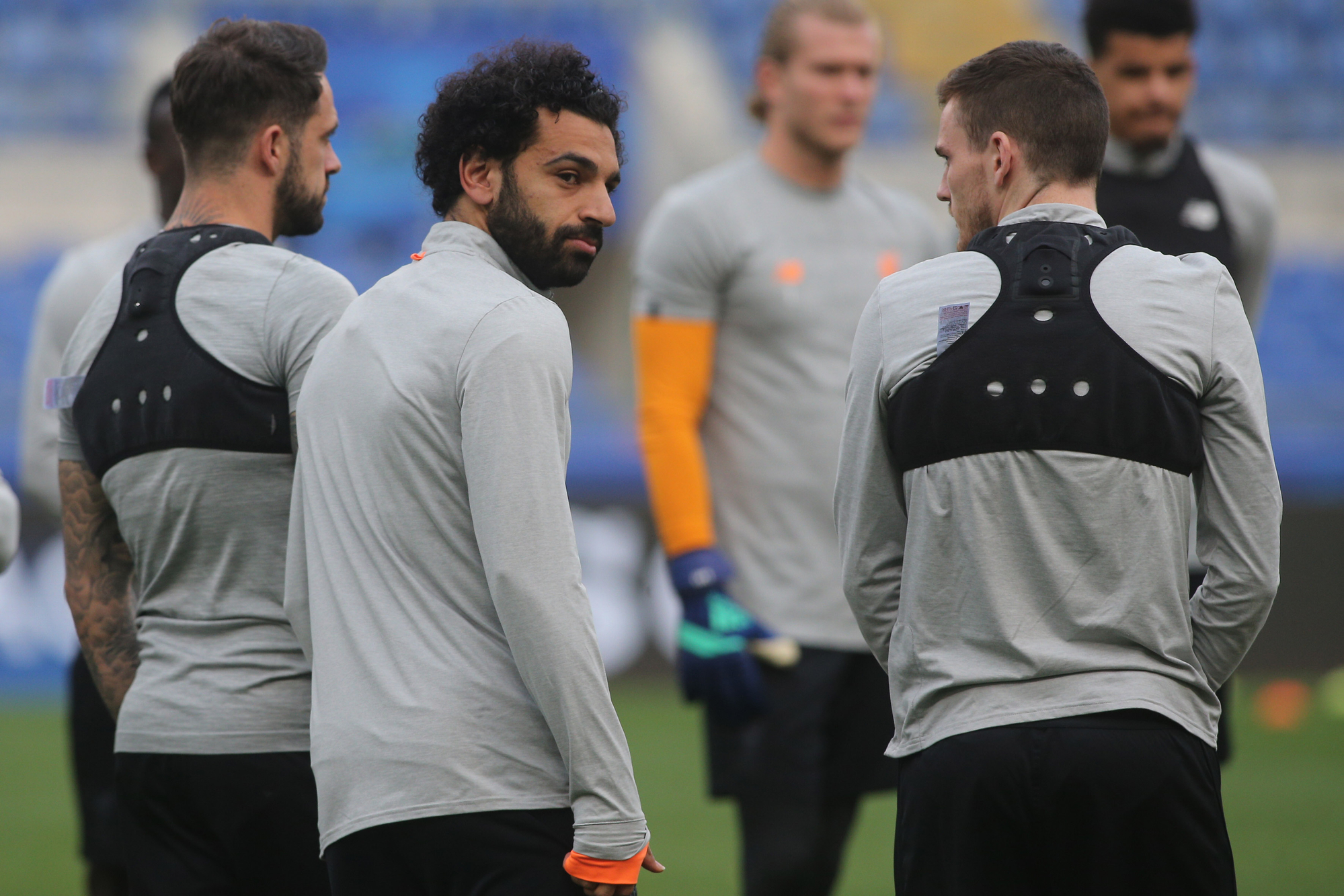 Having started the Premier League season with a gallop with 5 wins from all their initial games, Jurgen Klopp's men begin their European campaign when they host Paris St Germain at Anfield in their UEFA Champions League opener.

The 2017-18 finalists have been drawn in a Group of death that has PSG, Napoli and Red Star Belgrade in it.

Liverpool reached the 2017-18 finals in style scoring at a staggering average of 3.15 goals per match for which they have the forward trio of Mohamed Salah, Roberto Firmino and Sadio Mane to thank.

A big blow to Liverpool could be the absence of Firminio going into Tuesday night's game. The Brazilian striker sustained an abrasion in his left eye when Tottenham defender Jan Vertonghen's finger accidentally lodged itself into the eye socket.

Firminio's absence could see ex-Stoke City striker Xerdan Shaqiri come in. The mid-field looks quite awesome after the advent of Naby Keita and Fabinho this season.

The enormous amount spent of Brazilian goal-keeper Alisson Becker seems to have paid off with Liverpool having conceded just 2 goals from their 5 Premier League outings. But Alisson along with the likes Virgil Van Dikj, Matip and Alexander Arnold who have been exceptional at the back so far this season will come up with a truly quality attacking unit when they run into PSG.

Unlike Liverpool, who played to their full strength against Tootenham on Saturday, PSG were able to rest some of their key players like Neymar, Kylian Mbappe and Marquinhos against a not-so-formidable Saint Etienne.

Like their Tuesday evening's opponents, the Parisienne club have managed to register win in all their 5 Ligue 1 (French League) outings. Manager Thomas Tuchel will have to decide, who he will have as his custodian on Tuesday – the ex-Juventus legend Gigi Buffon or Alphonse Areola, the 25-year old Paris born goal-keeper.

From the looks of it, Tuchel might go for the younger Areola who seems to be have featured in the French champion club's recent games.

Marquinhos will return to his mid-field role and will be joined in the space by Adrien Rabiot. The defense will be marshalled by the seasoned Thiago Silva who will have the likes of Stanley N'Soki, Presnel Kimpembe and Thomas Meunier at the back.

The attack will obviously be spearheaded by the most famous forward trio of Europe, viz. the Neymar-Mbappe-Cavani combine. The visitors will be emboldened by the absence of Firminio in the strike force for Liverpool and this is where the balance could get tilted.

But with popular bets of 13/10 on Liverpool against 21/10 on PSG, the hosts look the favourites to take the First leg at Anfield on the 18th evening.

The last time the two teams met was almost two decades ago in 1996-97 in the Cup Winners Cup, so there isn't much history to go by.

PSG even with its attacking triumvirate may not be so formidable at all times as was evident last season when they were disdainfully packed off in the Round of 16 by Champions Real Madrid in a 5-2 drubbing.

Mohammad Salah & co. will try to make the most of the 1st leg as they are well aware that their return trip to Paris in September-end could be a very tough one.

* Liverpool v PSG Best Odds taken from the leading online bookmakers and were correct as of 18/09/2018 – subject to change.