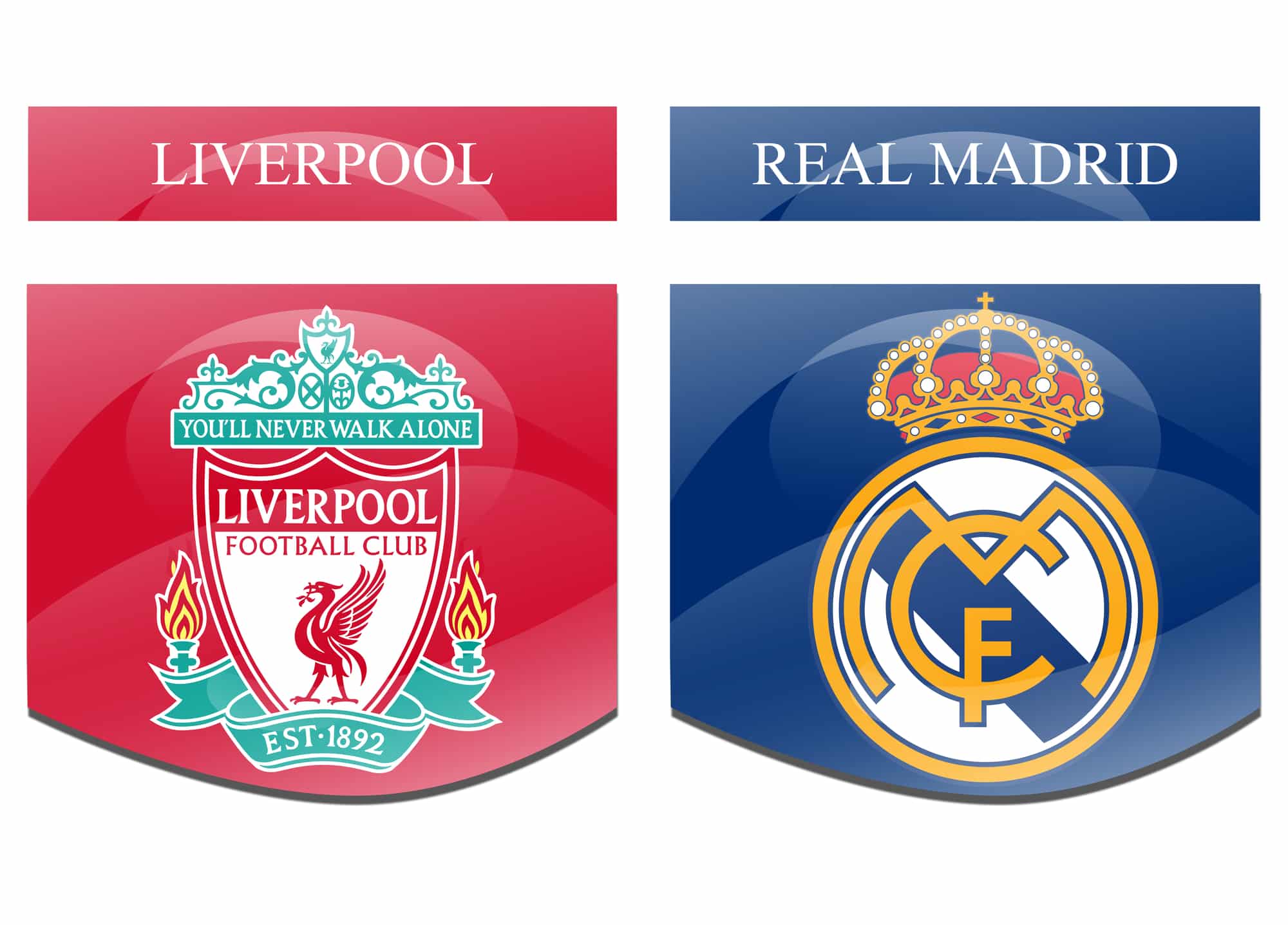 Liverpool will be hoping for a miracle as they try to overturn a 1-3 deficit from the first leg of their quarter-finals tie against Real Madrid on Wednesday at Anfield.

Both sides are going into the Anfield clash with domestic wins – Real edging 2-1 past Barcelona in an El Classico clash on Saturday while Liverpool managed to squeeze past Aston Villa in a Premier league game by a similar margin on the same night.

Liverpool form across all competitions: LWWWLW

With Virgil van Dijk, Joe Gomez and Joel Matip still out on a long-term basis for Liverpool, it will be upto the likes of the inexperienced Nathaniel Phillips and Ozan Kabak to hold things at the back and deal with the attacking battery of the visitors.

Midfielder Jordan Henderson is not yet fit enough to make a comeback while Curtis Jones who sat out in the Aston Villa game as a precaution owing to a muscular problem, could find himself in the squad this week. James Milner or Thiago Alcantra are thus in with a chance for starts in the midfield space in the absence of Henderson.

For Real Madrid, defensive mainstays Sergio Ramos and Dani Carvajal will miss out as they did in the first leg owing to calf and hamstring injuries respectively. Center-back Raphael Varane is still sick while one more casualty in the defensive department is Lucas Vazquez with a cruciate ligament sprain sustained during Saturday's El Classico.

Central midfielder Federico Valverde also joined the list of the injured after the clash with Barcelona while the still-not-fit ace forward Eden Hazard will have to spend time on the sidelines.

Wednesday night's second leg at Anfield will be the eighth meeting between these two sides with Liverpool having won thrice and Real Madrid four.

Karim Benzema's four goals in this fixture makes him a threat as he could well add a fifth. Liverpool's only succour could come from an absolutely depleted Real defense in the absence of Ramos & co which their attackers will look to exploit.
But with a two-goal deficit and defensive frailties of their own, Jurgen Klopp's Reds will have to hope for a miracle against the world-class attack of the thirteen-time champions.