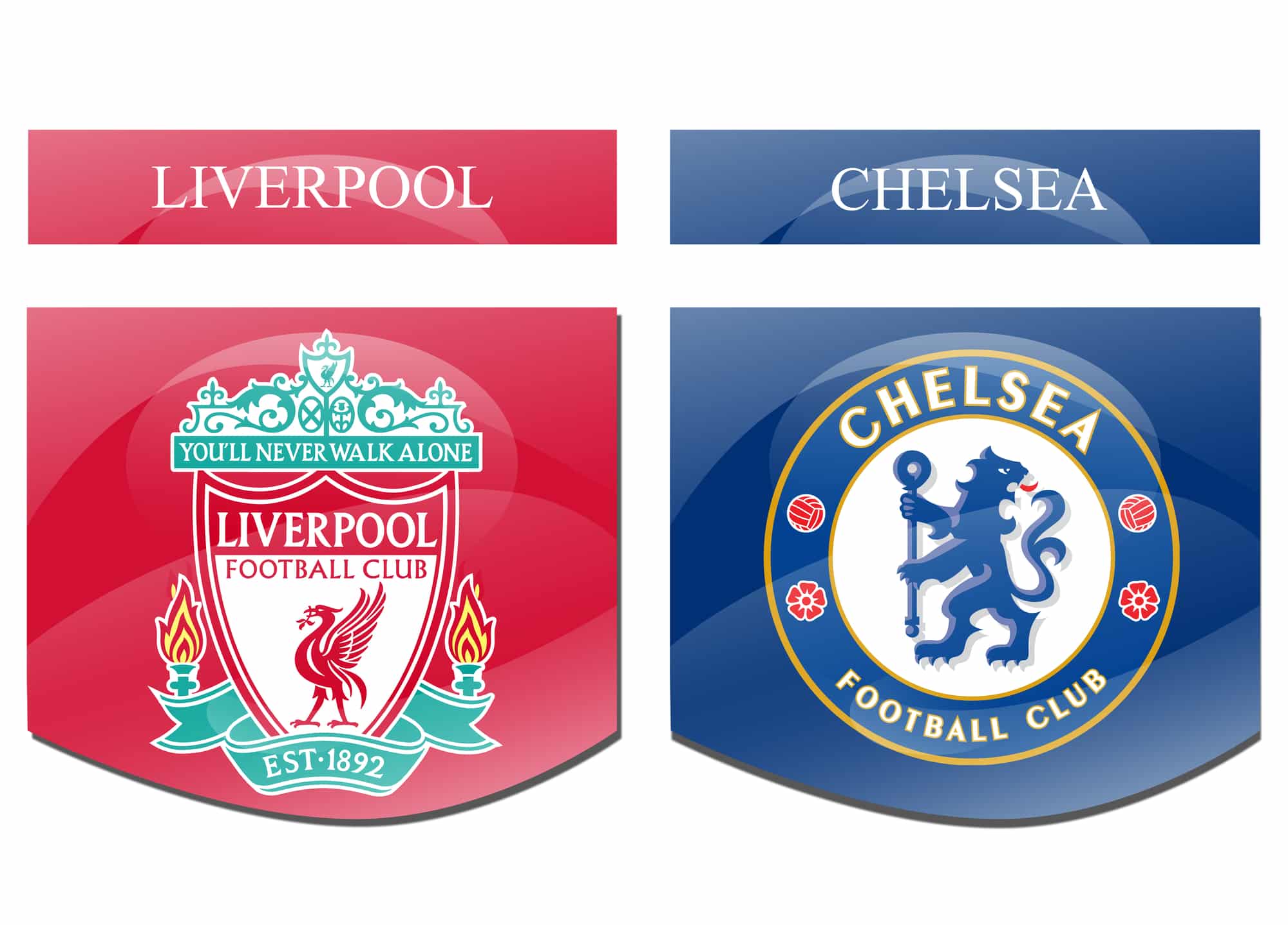 Mansionbet odds quoted are subject to change and were correct as of 03/03/2021.

A decisive Premier League battle is on the cards with title-holders Liverpool hosting Chelsea at Anfield on the night of 4th March, Thursday. Jurgen Klopp's Reds have laboured big time of late, incurring defeats in four of their last five Premier League outings, but a 2-0 win over Sheffield United on Sunday should revive their sagging morale to an extent.

Chelsea are on a nine-match unbeaten run across all competitions under Thomas Tuchel, a spell that includes a very impressive away win over Atletico Madrid in a Champions League Round-of-16 first-leg tie.

Liverpool sit a place behind on the 6th and a point adrift of their forthcoming rivals and victory for either side would be enough to propel them into the Top Four with fourth-placed West Ham United not involved in midweek action.

Liverpool's lengthy injury list is well-known by now, but Klopp could get a boost from the return of his No.1 goalkeeper Alisson Becker who had to sit out against Sheffield United having lost his father in a swimming accident back in Brazil. Compatriot Fabinho is also set to return although Klopp will have to decide whether to use him in the defense where Nat Phillips and Ozan Kabak have formed the Reds' 18th different center-back partnership of the season.

Kabak who has been looking vulnerable in recent games could give way to Fabinho with the returning Brazilian partnering Phillips at the back. The other potential returnee is the gifted ex-Wolves striker Diogo Jota, who missed the Sheffield United game through illness but has now recovered from a prolonged knee injury that kept him out since December.Jordan Henderson, Joe Gomez, Virgil van Dijk, Joel Matip and Caoimhin Kelleher all remain sidelined for the hosts.

Tuchel, by contrast, has no injury issues as such with Thiago Silva and Hudson-Odoi his only fitness concerns. Hudson-Odoi was taken off at half time in the goalless draw against Manchester United last weekend and could be assessed ahead of Thursday's Anfield game. Although Silva has been spotted in training sessions, he is doubtful to make a start.

Tuchel for reasons unknown left out striker Tammy Abraham of the matchday squad entirely against United with Timo Werner also featuring off the bench.

Olivier Giroud, who has scored seven Premier League goals against Liverpool including four at Anfield alone, will be hopeful of making a start upfront. Christian Pulisic, Reece James, Werner, Marcos Alonso, Kurt Zouma, Jorginho and Kai Havertz were all on the bench against United at the weekend and will hope to benefit from any rotation effected by Tuchel during the course of the match.

Liverpool have dominated this fixture in recent years, winning five of the last six meetings across all competitions with Chelsea and each of the last four in the Premier League. Moreover, their desperation to win their first win at home in 2021 could give them an advantage on Thursday. Chelsea will be looking to make good of their recent form and in the likes of Mason Mount and Giroud, have potential goal threats.

The latest Premier League betting odds quoted have been taken from the leading UK bookmakers and are subject to change.