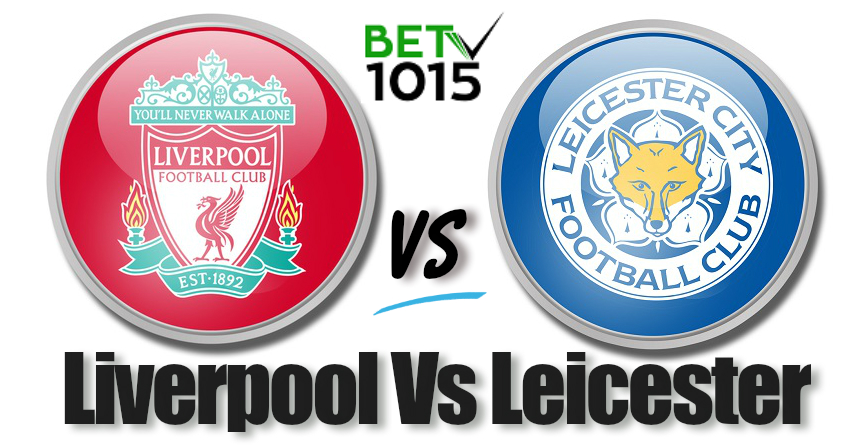 * The Liverpool Vs Leicester City odds are taken from online bookmaker Betsid and were correct as of 30/01/2019 – subject to change.

Liverpool Vs Leicester City Where To Watch

Both Liverpool and Leicester City have come out of 4-3 thrillers but with contrasting emotions. While Jurgen Klopp's Reds trooped off to delirious applause at Anfield after a thrilling victory over Crystal Palace, the Foxes left the Molineux stadium in despair after conceding a last-gasp winner to Wolverhampton.

For Leicester City, it's been a terrible phase, losing three games on the trot including a FA Cup humiliation at the hands of third-level side Newport County.

As for the beleaguered Claude Puel, a scrap with Liverpool is the last thing he would have wanted in his endeavors to bounce back off the ropes.

Puel, though, would definitely take note of chinks in the normally solid Liverpool defensive armor that took in three goals against Palace. Prior to that, the Reds had conceded just three from all their home games at “fortress” Anfield.

On paper, the hosts can be expected to coast to a comfortable win on Wednesday night, but with a desperate Leicester City counter-attacking, the Reds have some reason to worry what with their back-line looking suddenly a bit shaky.

Leicester were sweating on key defender Harry Maguire who limped off in the Wolves game, leaving a question mark over the young England defender's ability to start at Anfield. Jonny Evans returned from injury to replace Maguire last time out and could well start tomorrow.

Leicester's starting XI could look like this in a 4-2-3-1 formation:

For Liverpool, James Milner will be absent on Wednesday night owing to a suspension. Trent Alexander-Arnold and Joe Gomez are struggling with injuries and look doubtful, although the former seems to be recovering well from a knee injury and could be risked by Klopp.

Georgino Wijnaldum has recovered from a knee injury, while Fabinho seems to be coming out well out well from a tight hamstring and DejanLovren is also expected to return at center-back.

A fast, entertaining affair could be on the cards at Anfield with a possible score line of 2-1 in favor of Liverpool.

But the hosts cannot afford to slip up what with 2nd placed Manchester City only 4 points away and a comparatively easier outing with Newcastle on the cards.

For Leicester, it will be a struggle to stay within the Top Ten with teams like West Ham, Everton and Bournemouth just a point below in the 10th, 11th and 12th places respectively.