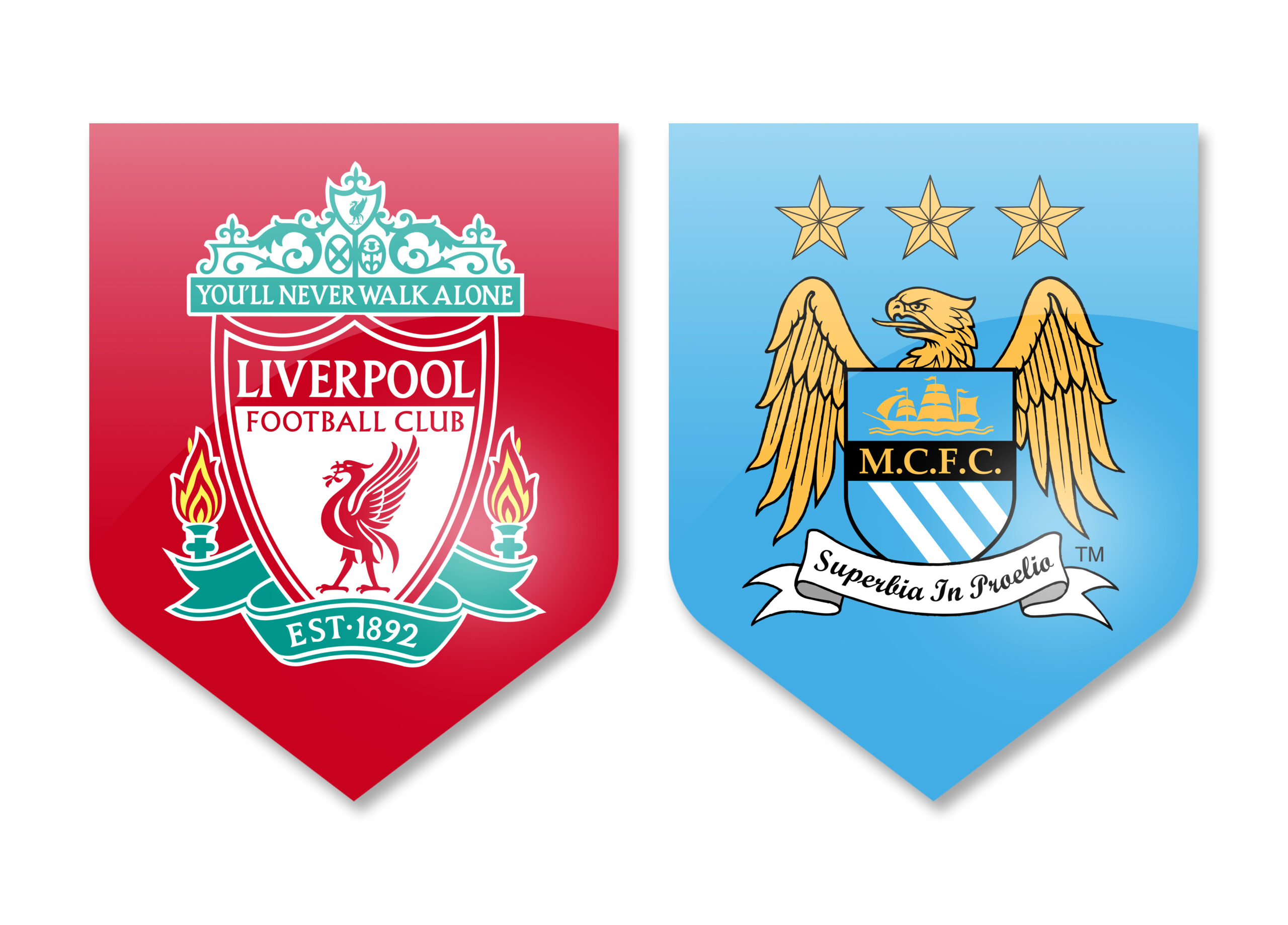 * Liverpool vs Manchester City Odds taken from the leading online bookmakers and were correct as of 05/10/2018 – subject to change.

City now make a trip to Anfield to take on Liverpool on Sunday in a critical Premier League fixture. Both teams are locked on 19 points at the top of the table with City topping it by virtue of a lesser goal difference.

For City, the great news is that ace play-maker Kevin De Bruyne has returned to training from a ligament injury and could be expected to feature against Liverpool on the 7th (maybe as a second-half introduction).

Left-back Benjamin Mendy absent for some time with a foot injury looks set to return,too, while IlkayGundogan seems doubtful for Sunday's clash after limping off in the Hoffenheim game in the 68th minute of play.

City will be dangerous on the counter-attack as they demonstrated in the UCL clash on Wednesday. The stand-out player was David Silva who is looking as good as ever, helping himself to a goal and creating one for Sergio Aguero. Guardiola will maintain his favorite 4-3-3 formation with Aguero, Raheem Sterling and Leroy Sane forming the attacking trio.

The bench strength is strong, too, with the likes of Riyad Mahrez and Gabriel Jesus waiting in the wings. The defense of Kyle Walker, Vincent Kompany, Jon Stones and goal-keeper Ederson has been looking as strong as ever with three straight clean sheets in their Premier League outings.

The return of Mendy should add further strength at the back and De Bruyne's advent in the mid-filed would give the attack that lethal edge needed to overcome a formidable Liverpool playing at home.

The Reds on the other hand have come back from a disappointing trip to Italy, going down to Napoli 0-1 thanks to a late Lorenzo Insigne goal.

Come the week-end clash with Manchester City, Jurgen Klopp will in all probability go with the same 4-3-3 formation he has maintaining all along.

The forward trio of Salah, Firminio and Sane seem to have lost some of their attacking luster of late with the last three games producing just a solitary goal and that, too, from an on-and-off player like Daniel Sturridge. With Roberto Firminio's eye-injury still troubling him and Salah and Sadio Mane not hitting the right notes of late, the Anfield clash could see more enhanced roles upfront for folks like Naby Keita, Georginio Wijnaldum, James Milner and Sturridge (who could be introduced mid-way through the game).

The Reds defense have not looked that reliable of late with the impregnable Alisson Becker conceding in each of his past three outings, although it must be said that Liverpool have been confronted with the toughest possible set of fixtures a team could ask for in a short span of time. In such a light, City will hope for a name or two to their score-sheet on Sunday.

Liverpool vs Manchester City Who Will Win?

Liverpool have won 4 out of their six previous outings with Manchester City, of which 3 have been in the 2017-18 season alone.

Being a home game, bookmakers are wagering on the hosts to emerge winners at Anfield although there is hardly anything to differentiate between the two sides as popular odds would suggest.