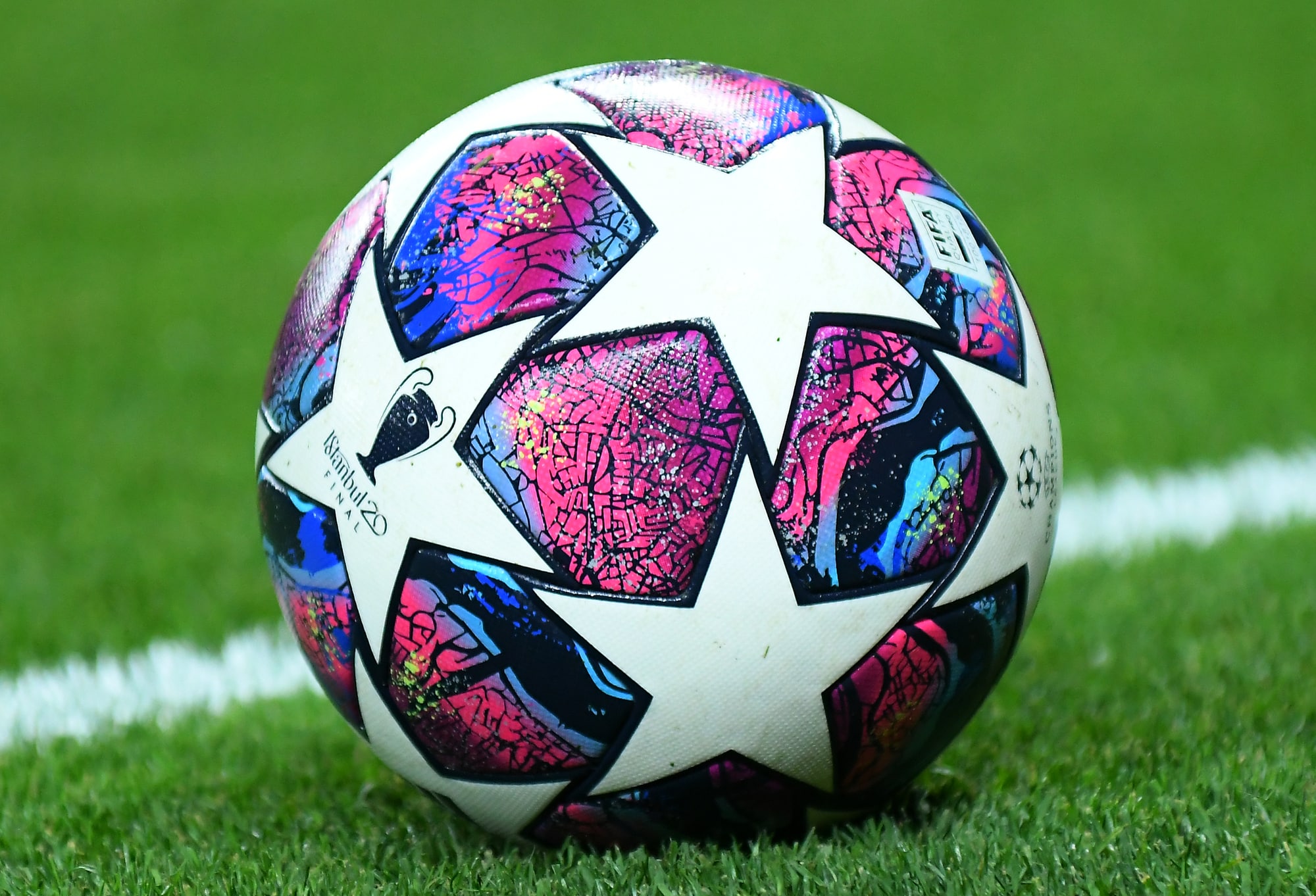 Mansionbet odds quoted are subject to change and were correct as of 09/03/2021.

RB Leipzig will seek to reverse a 2-0 deficit as they get ready take on Liverpool in the second leg of their UEFA Champions League Round of 16 tie at the Puskas Arena, Budapest. An injury-plagued Liverpool have been in their worst form in Premier League history as they capitulated to their sixth consecutive defeat in what was considered a fortress for them, i.e.  Anfield.

Injuries especially in the defense have taken a serious toll of the Merseyside club but then their formidable attacking combine of last season – Mohammed Salah, Roberto Firmino and Sadio Mane haven't fired either. 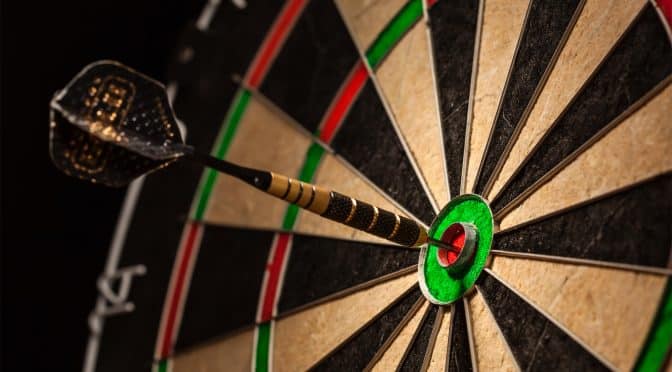 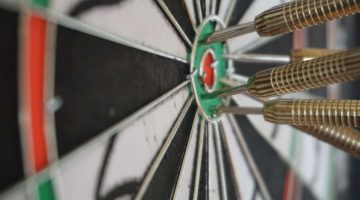 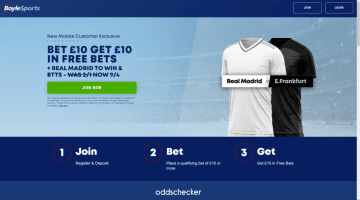 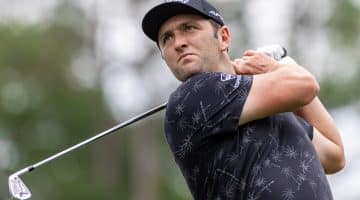 Although it was the duo of Salah and Sane who had scored in the first leg win of 2-0, they had some very shoddy defensive work by Leipzig to thank. Much in contrast to Liverpool's horrific form in the Premier League, Julian Nagelsmann's side have breezed through four back-to-back wins in the Bundesliga, scoring 11 goals and conceding just two.

Jurgen Klopp has usual suspects in the injury list – Virgil van Dijk, Joe Gomez and Joel Matip are obviously all out. Midfielder Jordan Henderson also joins the list casualties. Defender Ozan Kabak and Roberto Firmino who could not feature in the 0-1 defeat to Fulham last Sunday owing to injuries will undergo fitness tests ahead of Wednesday's clash.

Defenders Willi Orban and Angelino who missed out on Leipzig's 3-0 win against Freiburg look doubtful for the Budapest encounter while Dominik Szoboszlai and Konrad Laimer are both injured and ruled out of the second leg.

Though the German side have come into the clash in much better shape than their opponents, it would be wrong to write off the Reds who have been quite impressive in their European outings this season and possess the required talent to go through. Despite a much-weakened Liverpool defense, overturning a two-goal deficit will not be an easy task for Leipzig at this level. Odds are thus on Jurgen Klopp's men to go through.

A 2-0 win for Leipzig will take the match to extra time and possibly penalties, but a third goal may give them an advantage should the tie come down to away goals. So, all-out attack may be their policy, especially against a Liverpool team whose confidence is at the best shaky.