Home Football betting Liverpool vs Southampton Prediction – Reds to see off Saints at 11/1
1. 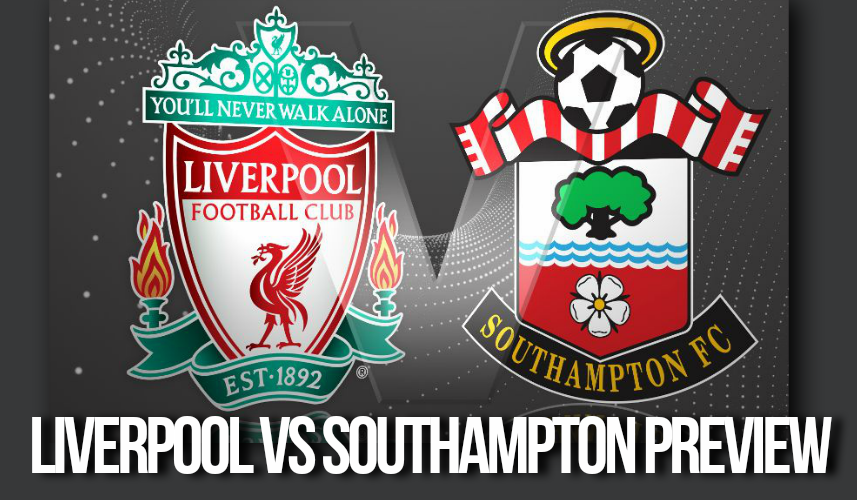 Liverpool have shrugged off their 1-4 humiliation to Tottenham in October. They have registered emphatic wins in the Premier League and UEFA Champions League fixtures over the last fortnight.

A 3-0 win over Huddersfield Town. A 1-4 win over West ham United. 0-7 and 3-0 wins against UEFA Champions group opponents Maribor. This has marked the Reds' comeback into the kind of scoring form Jurgen Klopp's men are usually associated with.

The sublime Mohammad Salah's brace in the West Ham win has taken the Egyptian forward's tally of goals to 12. That's in all forms of competition this season. Along with Roberto Firmino, Philippe Coutinho, Sadio Mane and Daniel Sturridge, Salah will spearhead an attack that has the potential to derail the best of defenses.

While the Reds are finding buoyancy, their weekend rivals, Southampton, are struggling to find their feet in the Premier league this season. The Saints look a far cry from the team that finished 8th in the 2016-17 season. Currently at 13th on the EPL table, coach Mauricio Pellegrino (who has taken over from Claude Puel) will be banking on the hoodoo his team holds over the Reds.

History at least on Southampton's side

The visiting Saints have remained unbeaten against Liverpool in their previous five appearances, winning three of those. Their last visit to Anfield in as recently as January this year was a 0-1 win in an EFL Cup clash.

The Saints' recent form is nothing of the sort that will worry Liverpool, though. They drew two of their previous three outings and finished off last week with a humiliating 0-1 loss to Burnley at home. Manolo Gabbiadini has been the only goal-getter of note for Southampton with a measly tally of just three.

For Liverpool, Coutinho and Jordan Henderson look doubtful starters at Anfield on Saturday, while the visitors will be without their ex-Juventus central midfielder Mario Lemina, out with an ankle injury.

The bookmakers seem to have brushed aside Southampton's positive history against Liverpool in wagering for a comfortable win for the hosts. The Reds are simply too fired up to let this one go. A 2-0 win for Liverpool is among the most popular odds. But there could be much more goals than that.

Liverpool could well stay rooted to the 5th spot on the table despite a potential win in the November 18 game, Chelsea’s easy outing with West Bromwich being the reason. For Southampton, it looks a journey southwards from here on.