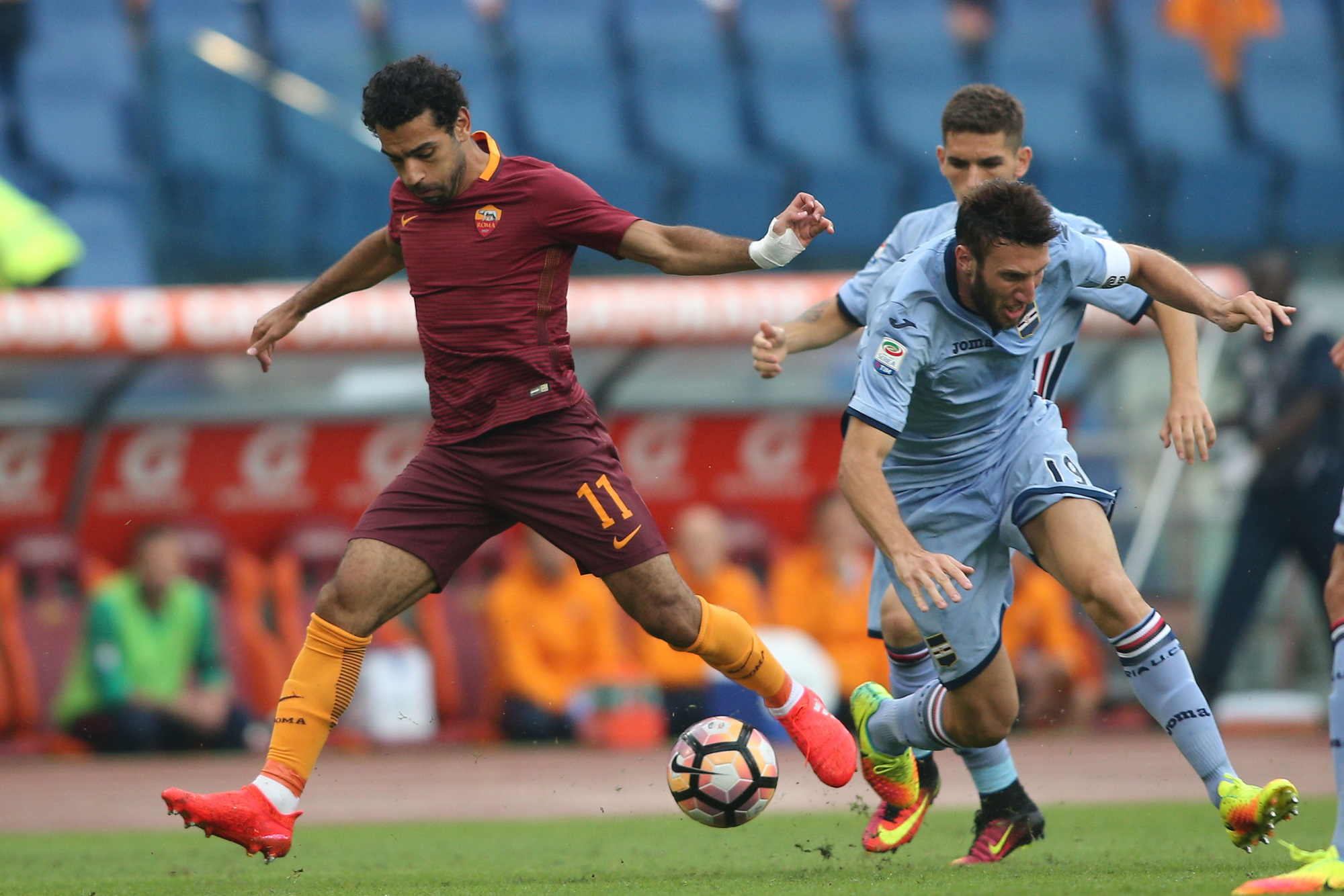 Nuno Espirito Santo's Wolves will be one more side to test Liverpool's incredible form at home as the West Midlands outfit head to Anfield for a Premier League clash on Sunday, December 6th.

The Wolves who are the less busier side (not being saddled with European commitments) have had a chequered season at the best. Though coming out of a 2-1 win at Arsenal last weekend, the Wolves have meandered through their previous nine games with 4 wins, 3 losses and a couple of draws leaving them at the 7th spot on the points table.

As for team news, Andy Robertson and Jordan Henderson look doubtful for Sunday's home game after taking knocks in the Champions League midweek outing, while Trent Alexander-Arnold may return at the back.

No.1 choice goalkeeper Alisson, still nursing a hamstring injury, had to sit out of the game against Ajax on Tuesday night but the Reds will not be overly worried what with youngster Caoimhin Kelleher putting up a superlative show between the posts to thwart a rampaging Ajax.

The in-form Diogo Jota, meanwhile, is in line to face his former club for the first time, spearheading the home attack. Young find Curtis Jones who gave the Reds the lone winner against Ajax may not be able to start but Klopp will probably introduce him at some point of the match.

For the Wolves, Raul Jimenez is likely to remain a long-term casualty after fracturing his skull in a sickening collision with Arsenal's David Luiz, leaving his side with limited options up front.

The attacking responsibilities will hence be in the hands of the trio comprising of Adama Traore, Daniel Podence and Pedro Neto. Conor Coady will return to the back with Nelson Semedo and Willy Boly giving him company in that space.

Liverpool have demonstrated real grit despite their injury woes as evinced in their midweek outing against Dutch side Ajax and have shown a special ability to eke out positive results at home.

On the other hand, the Wolves are confident after their away win against Arsenal in their last match, but the Reds are a different proposition entirely and still have the likes of Mohammad Salah, Roberto Firmino, Sadio Mane and Jota in their attacking ranks to do the job for them on Sunday.

Liverpool thus look poised to extend their unbeaten record to 65 at Anfileld.