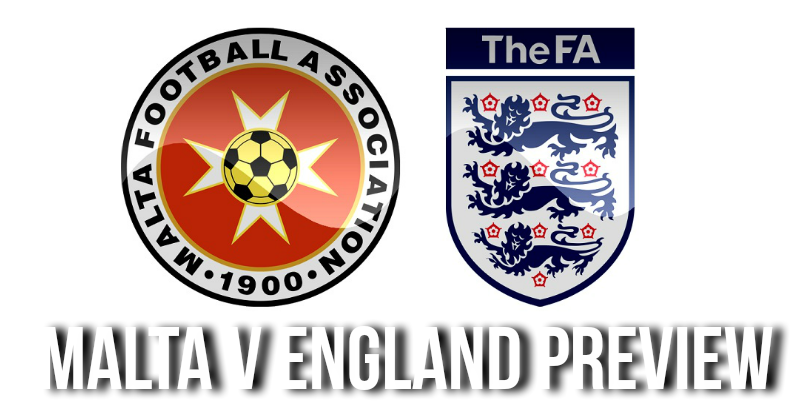 Everton's £30 million signing from Sunderland Jordan Pickford could be on his way to making a debut between the posts when Malta v England clash in a WC 2018 qualifier on September 1. The 23-year old goal-keeper is part of the 28-man squad chosen by manager Barry Southgate for his country's forthcoming clashes against Malta and Slovakia. Pickford's ex-Sunderland team-mate, Jermain Defoe, is also in. 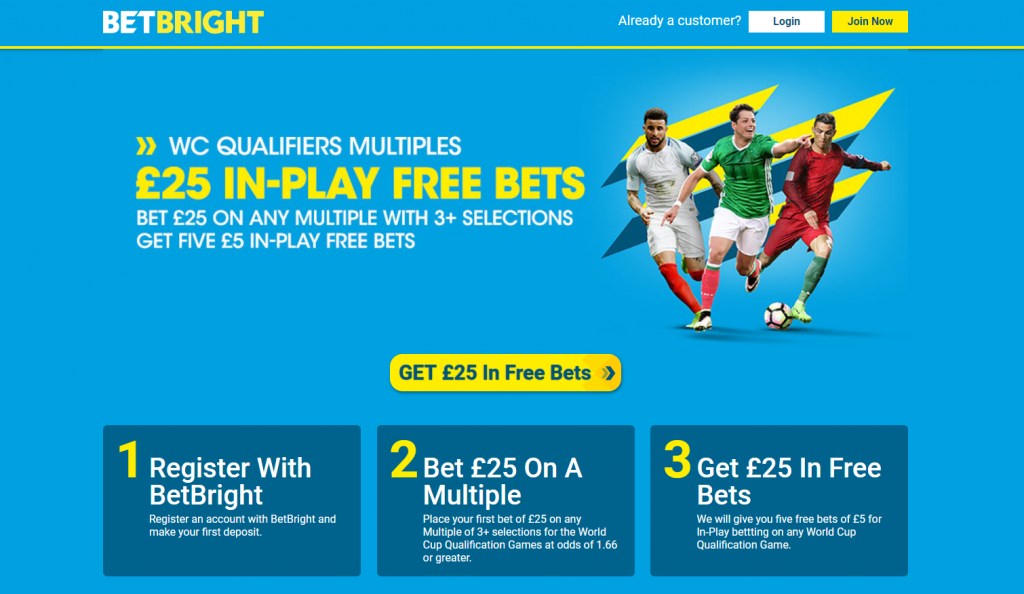 The 34-year old Defoe will be the most experienced England international in the squad for the Malta v England clash after Joe Hart having featured in as many as 57 matches for his country.

Watford midfielder Nathaniel Chalobah and Leicester City defender Harry Maguire are two of the new faces along with Pickford to make it to the squad. A familiar face of the England team, Wayne Rooney, will be absent this time. The 31-year old with 119 caps for his country has called it a day and hung up his international boots.

Against Malta, considered to be a inferior opposition, it's expected that Southgate could experiment with the newcomers Pickford,Maguire and Chalobah and so could Defoe and the recovering Liverpool forward Daniel Sturridge.

The likes of Kane, Vardy and Rashford could be rested in view of a much tougher outing against Slovakia at the Wembley on September 4.

England who lead the Group F cluster with 14 points are expected to add three more from their clash at the Ta'Qali stadium against a Maltese side that has lost all the six Group games they have played so far. The only two goals they have scored were at home in defeats against Scotland and Lithuania.

The Three Lions would like to better the score of 2-0 against their Friday opponents when they had last met at the Wembley in October last year. Despite a 80 per cent possession, England just had the two goals from Sturridge and Del Alli to show in their Malta v England clash.