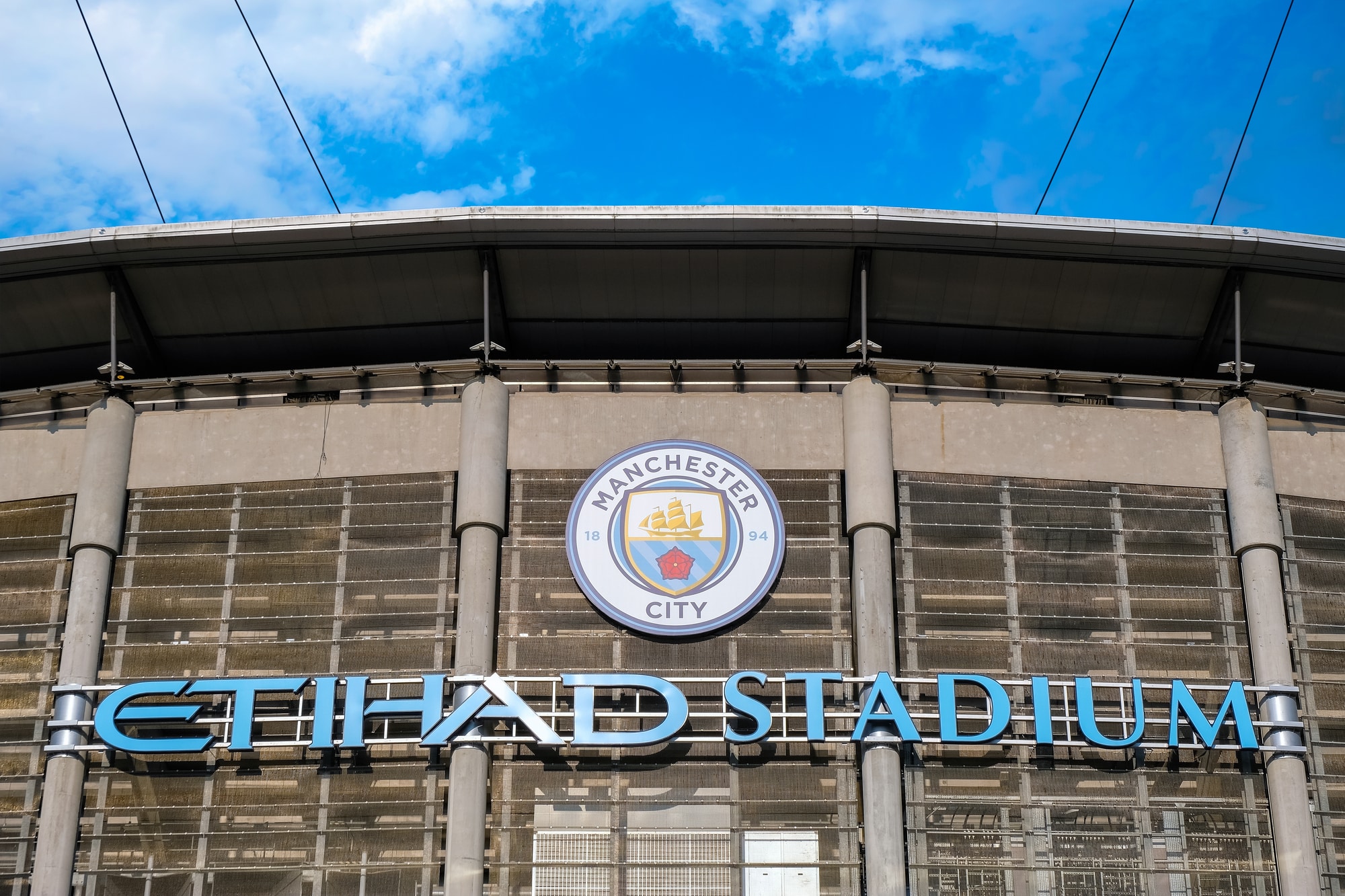 Manchester City continue their quest for a quadruple this season as they prepare to host Borussia Dortmund at the Etihad stadium on Tuesday night, April 6th for the first-leg of a quarter-final tie of the 2020-21 Champions League.

Earlier Pep Guardiola's men made short work of Borussia Monchengladbach in the Round of 16 to win by a 4-0 aggregate while Dortmund were made work hard for 5-4 victory over Sevilla to get to this stage.
Contents show
1 Man City vs Dortmund Preview
2 Team News
3 Manchester City probable starting lineup:
4 Borussia Dortmund probable starting lineup:
5 Bet365 odds
6 Correct score
7 Anytime goal scorer

Earlier on Saturday, City inched closer to an almost assured Premier League crown when they dispatched Leicester City 0-2 away at the King Power stadium with second-half strikes from Benjamin Mendy and Gabriel Jesus.

Dortmund on the other hand are in the midst of a rough passage in the Bundesliga, having won just a solitary game from their previous four fixtures in the German league. Dortmund, tottering at an unfamiliar fifth spot on the Bundesliga table, lost to 1-2 at home to Eintracht Frankfurt and are seven points adrift of a Champions League berth after 27 games.

Guardiola has a fully-fit contingent at his disposal for the first leg, although Joao Cancelo and Fernandinho will both be ruled out of the return leg if they happen to pick up further bookings on Tuesday. Fernandinho will probably make way for the returning Ilkay Gundogan but Cancelo could be chosen ahead of Kyle Walker at the back and Benjamin Mendy could well be in for a start after his fine goal against Leicester. Bernardo Silva and Raheem Sterling are both likely to feature in the attack, while Phil Foden could come in as a substitute.

For Dortmund, star forward Jadon Sancho will sit out the Etihad clash owing to a thigh problem but may well return for the second leg at home on April 14. Defender Dan-Axel Zagadou and Axel Witsel are also being treated for injuries, while Nico Schulz is likely to lose his place at left-back to Raphael Guerreiro after his own goal in the weekend defeat to Eintracht.

Wonderboy Erling Haaland is precariously one booking away from a ban but coach Edin Terzic cannot contemplate dropping him for a game as vital as this.

Finally, Jude Bellingham and Emre Can will both be looking for starts at the Etihad. 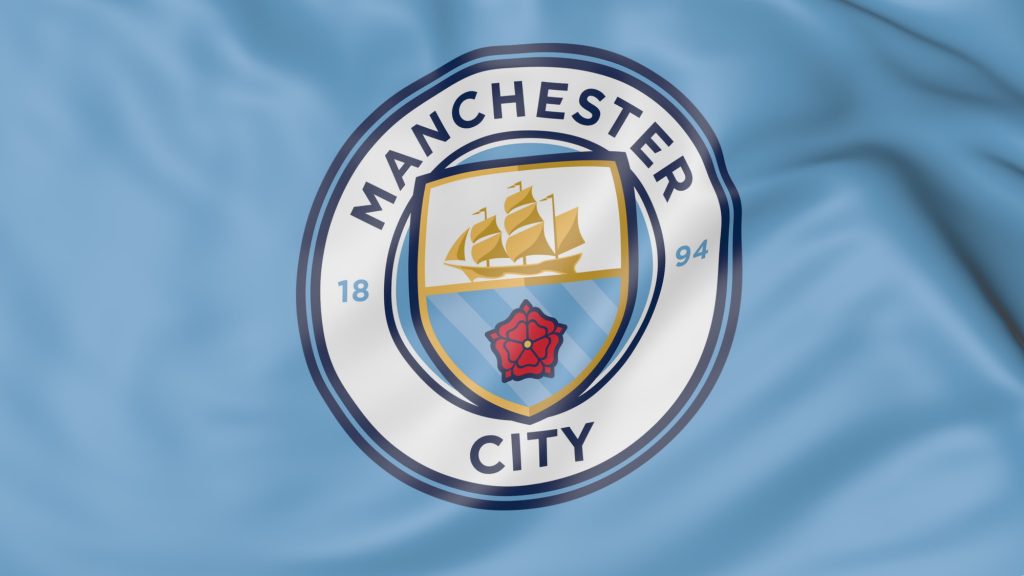 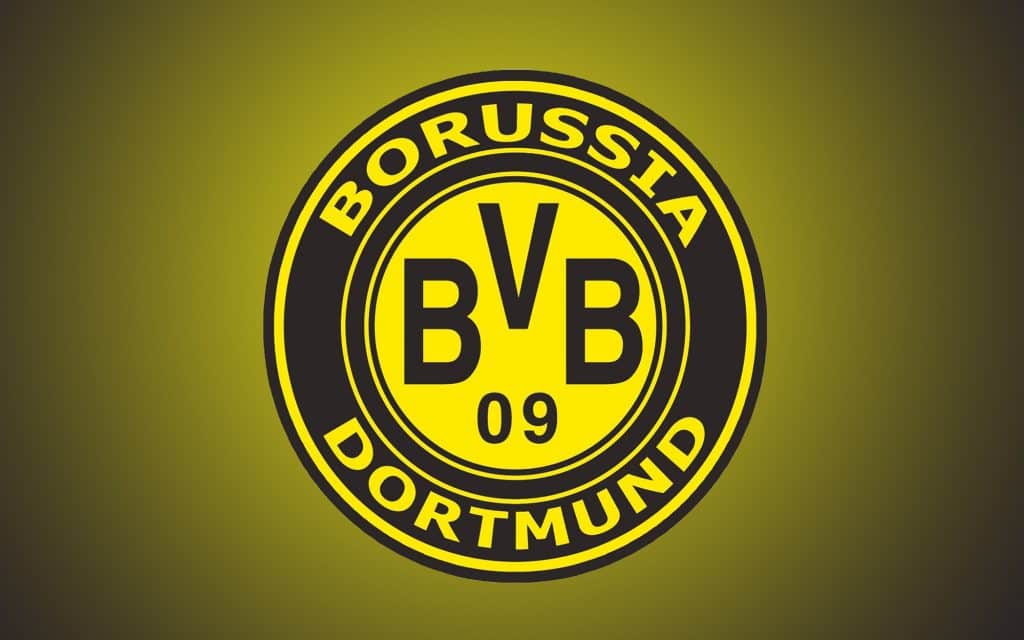 With a Dortmund side low on confidence, City are likely to overcome the Bundesliga outfit with ease on Tuesday, at least on paper. But threat of goals from the “machine-like” Haaland will always lurk. A 2-1 score line looks a plausible outcome at the Etihad on the night of 6th.