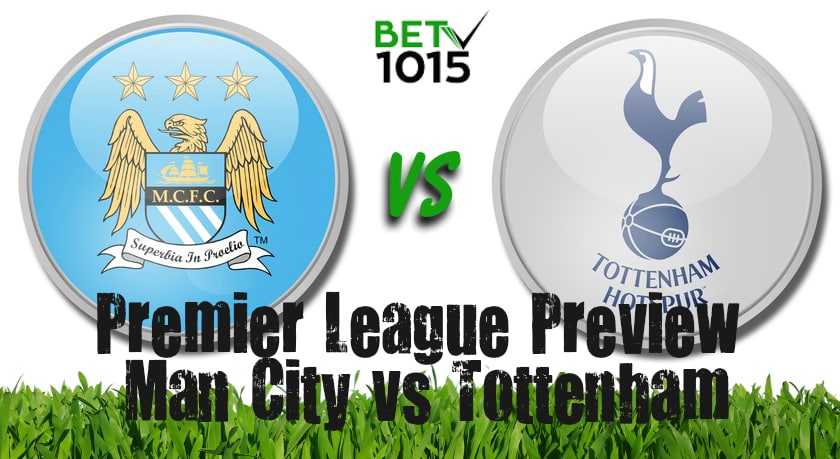 Pep Guardiola's men have dominated this fixture, not having lost to the Spurs since 2016. But Tottenham managed to deal City a severe blow when they knocked out the Premier League champions from the UEFA Champions League earlier this year. So, it could be revenge time for the Citizens at the Etihad on the 17th.

As far as recent forms go, City have continued where they left last season, thrashing West Ham 5-0 in their opener, helped by a hattrick from Raheem Sterling and goals from Gabriel Jesus and Sergio Aguero.

Tottenham, by contrast had a nervy start, getting past Aston Villa 3-1 but that win will give Mauricio Pochettino's men self-belief as they head into what will almost certainly be their toughest away test of the season. Harry Kane's rare August double-strike in the Villa game will be another boost for the side.

The biggest fitness issue for City is prolific winger Leroy Sane's knee injury that will keep the young German out for at least six to seven months. The Anterior Cruciate Ligament (ACL) injury effectively puts the 23-year old forward's tenure at the Etihad in jeopardy. Benjamin Mendy, also, down with a problematic knee is another casualty for Saturday's clash. £60million signing Joao Cancelo from Juventus could also be in for a start on Saturday evening but it looks like the Portuguese right-back will have to sit on the side-lines for the moment.

For Tottenham, South Korean forward Heung-min Son, is still under suspension and set to miss the weekend clash thus paving the way for Champions League hero Lucas Moura to start at the Etihad. Dele Alli with a thigh injury and Juan Foyth (ankle) are both out while Ben Davies is endeavouring on a return to full fitness. Christian Eriksen came off the bench to change the game vs Aston Villa, but it remains to be seen whether the Danish playmaker will start, given that he's seeking a move out of the club. Which is why Pochettino may use him as an impact sub.

Man City vs Tottenham Odds worth looking at:

Raheem Sterling to score at any time: 3/4

Manchester City to win and both teams to score: 8/5