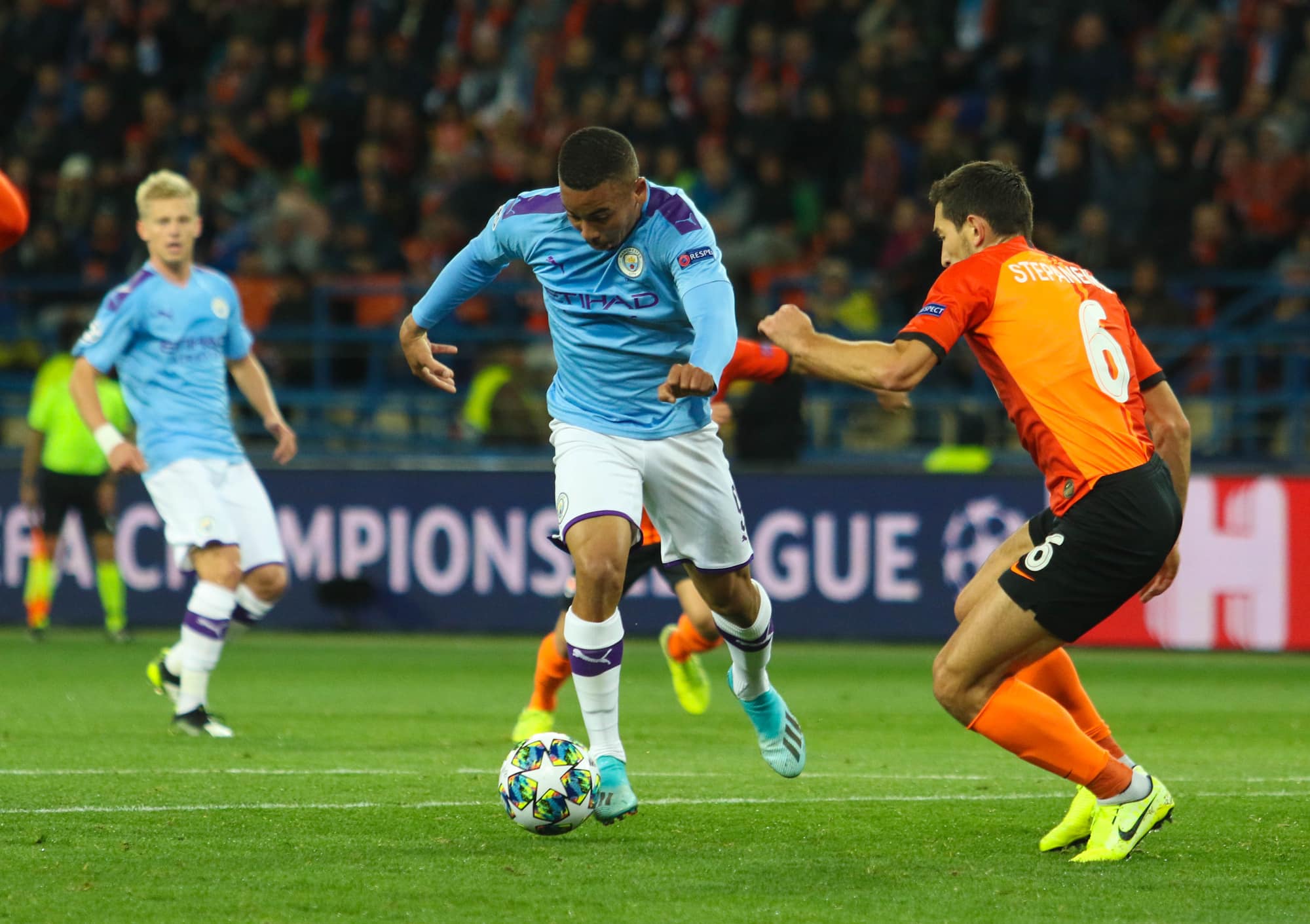 Liverpool were denied the opportunity to move to the top of the Premier League table as they had to fight out a compelling 1-1 draw with Manchester City at the Etihad stadium on Sunday night.

Jurgen Klopp opted for an aggressive attacking formation as he started off with the in-form Diogo Jota alongside the regular trio of Mohamed Salah, Sadio Mane and Roberto Firmino.

The move seemed to have paid dividends as Salah converted a spot-kick in the 13th minute after Kyle Walker brought down Mane inside the box.

City took control of the game after that as Raheem Sterling forced a good save from Liverpool goalkeeper Alisson with a right-footed shot from a very acute angle.

The Brazilian striker with his back to goal, turned around Reds defender Joel Matip and poked a shot under Alisson from 8 yards.

City got an excellent chance to go ahead in the 40th minute when referee Craig Pawson awarded them a penalty after VAR verified that a De Bruyne cross had hit Liverpool defender's Joe Gomez's arm.

De Bruyne who had converted all his previous five penalties, struck his spot-kick wide despite sending Alisson the wrong way. The miss was to prove costly for City as they eventually lost out on valuable points.

Post half-time, the game swung from end-to-end as Jota failed to capitalize on a rebound off City goalkeeper Ederson from a Salah attempt five minutes after the break.

Jota was at the City goal again and there were calls for a penalty from the visitors as the Portuguese's shot hit Joao Cancelo's arm.

However, VAR judged that Cancelo's arm was closer to his body than that of Liverpool's Gomez in the first-half, hence no penalty was awarded.

Jesus then missed a good opportunity to put the hosts ahead, when he headed wide from a brilliantly essayed Cancelo pass that found behind the Liverpool defence.

The Liverpool back-line was dealt a blow when the enterprising Trent Alexander-Arnold was forced off the field with a calf injury in the 63rd minute.

James Milner came into to replace the young right-back but the Reds' game lacked purpose as City pressurized for a winner.

Liverpool looked to be playing for draw, adopting a 4-4-2 as Firmino was replaced by Xherdan Shaqiri.

The draw pushed Klopp's men two places down to the third, behind Leicester City and Tottenham both of whom registered wins in their weekend fixtures.

Manchester sneaked into the top half moving up to the tenth spot and have Arsenal's unexpected loss to Aston Villa to thank for that.