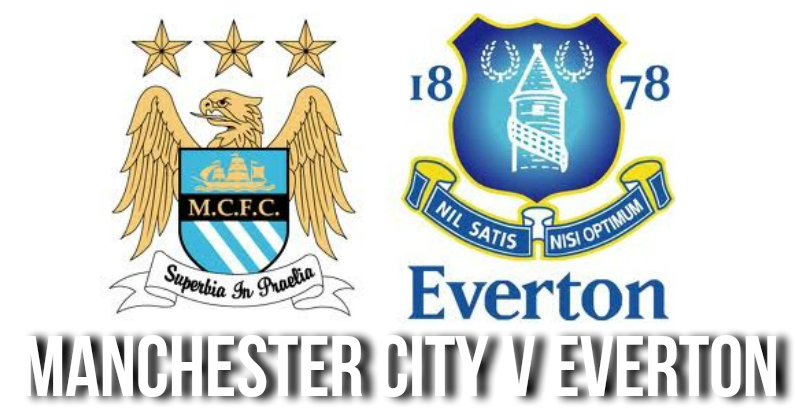 Usual suspect Sergio Aguero got a goal and will be the side's main go-to man when it comes to getting goals in all future matches including the one his team will feature in at the Etihad stadium on Monday.

Pep Guardiola has made a special effort this season to beef up on his back line. Spending close to £120 million on three players – Kyle Walker, Danilo and Benjamin Mendy. Danilo and Walker in their role as wing-backs demonstrated fluidity in the Brighton game moving up and down the flanks with ease. The Toffees in the absence of Lukaku, will have to come up with something special to find the back of the net at the Etihad on Monday night.

To compound problems for the Everton attack, Kompany looks like the formidable and purposeful self of the old. He has more than filled up the space left by the exit of Zabaleta.

Everton buoyed by the advent of Wayne Rooney (got for free) will bank on the United veteran to get them goals along with new talents acquired by Koeman in the form of the £25 million Davy Klaassen (Ajax) and Sandro Ramírez (Malaga).

Much will also be expected of the £25 million imports from Burnley, Michael Keane, at the back and goalie, Jordan Pickford, from Sunderland (who was impressive between the posts against Stoke). But whether that will be enough to stop an attack lead by the likes of Aguero, Raheem Sterling, Silva, Kevin De Bruyne and Gabriel Jesus is another matter altogether.

Waiting in the wings is the £43 million import form Monaco, Bernardo Silva, to add more beef to City's finishing power.

Everton's spending, thanks to the £75 million they got from selling Lukakau has veered more towards quantity than quality which makes them so much inferior to City on a man-to-man basis.

Surprisingly, City have put in some of their worst performances against Everton in recent years. They are not registered a single win from their previous five outings with the Toffees. Two of them have been losses and the last one being a 0-4 thrashing at the Goodison Park earlier this year in January. But that was when Romelu Lukaku was around.

Barring a miracle from Ronald Koeman's boys, things could be very different this time. Manchester City are the overwhelming favorites for the Etihad clash of August 21. But given the recent history between these two, the hosts could be a bit jittery.