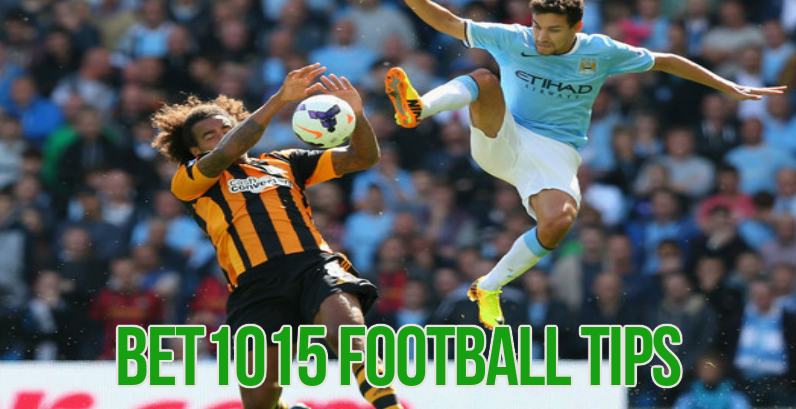 Manchester City look to maintain their position in the Top 4. This despite their 1-2 loss to Chelsea on Wednesday in an away game. This time around they host Hull City who are on the borderline of relegation territory. They are currently in the 17th spot of the Premier League table. This despite of having a good run of 4 matches in which they have astonishingly won three. Their mid-week win of 4-2 over a dour Middlesbrough and 2-1 over West Ham before that should give them some satisfaction going into the Etihad clash. But like most bottom half teams they are tigers at home but pussies on the road.

Since Marco Silva's advent as coach in January, the Tigers have shown fighting qualities. There has been a marked improvement in their overall game since Mike Phelan's exit. But that's not been enough. Their last away win was against Swansea way back in August 2016. Hull will depend on their 26-yaer old Uruguayan striker and Oumar Niasse to get them goals at the Etihad. Hull's top scorer Robert Snodgrass left for West Ham early this year.

For Pep Guardiola the news is that Vincent Kompany is back into the City defense, although it could be a case of too little, too late. The City back line is still shaky. This wa evinced in their Wednesday night's match against Chelsea where defensive errors cost them both goals. So for all their attacking firepower, it's this vulnerability at the back that has prevented the Citizens from being at the top.

Hull's pathetic defence that has conceded as many as 61 goals this season should be easy meat for an attack formation that has the likes of Sergio Aguero, David Silva, Raheem Sterling, Leroy Sane and Kevin De Bruyne.

City desperately need three points especially after going through their last 7 games with just a solitary win. Defender Bacary Sagna looks to miss out while it remains doubtful if Kompany will play for the entire 90 minutes. Sterling has recovered and is likely to be in the starting XI for the Hull clash.

Hull face the danger of slipping deeper into relegation territory and without players like Robert Snodgrass, Liam Rosenior and Mohamed Diame in their ranks, the Tigers look toothless.

Barring unexpected turn of events, one can expect Saturday's clash at the Etihad to be a cakewalk for Pep Guardiola's boys.