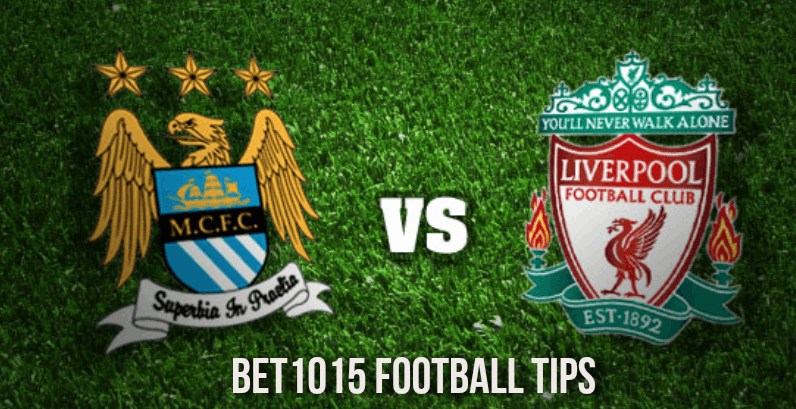 Back from an exacting trip to Monaco where their European dreams were laid to rest, Pep Guardiola's men require to pull themselves up for another tough encounter in the form of a Premier League clash with Liverpool on Sunday.

The 1-3 debacle in Monaco which saw the Citizens exit the UEFA Champions League was a game which could have ended better for the English club considering the fluidity upfront of the likes of Leroy Sane, De Bryne and Sterling in the second half and the scoring chances they created.

The normally deadly Sergio Aguero failed to capitalize on a couple of them which could seriously prompt Guardiola to bring in a fully recovered Gabriel Jesus against Liverpool in the Argentine striker's place.

Guardiola will also tinker in the mid-field where he made a strategic error of fielding a lone and ineffective Fernandinho against a rampaging Monacoan attack. With Ilkay Gündogan out for the season, he would have no other option than to start with someone like Yaya Toure in this key position. Despite John Stones' heroics, the way the City defence capitulated against Monaco counter-attacks is a warning sign for the back line to pull up their socks when they run into a goal-hungry opponent in Sunday's Premier League clash.

The Reds returned to form with a convincing 3-1 win over Arsenal and followed it up with a 2-1 triumph over Burnley. With many of its key players like Sturridge, Lovren and Henderson out of action owing to injury issues, the blossoming of Georginio “Ginni” Wijnaldum has come as a boon for Liverpool of late. The attacking mid-fielder had a big role in the Reds' recent revival, scoring in both their games against Arsenal and Burnley.

An injured Firmino who was unable to feature in his club's last game against Burnley is likely to make a comeback for the Etihad clash. A regular attack comprising of Firmino himself along with Coutinho, Sadio Mane in forward positions and Lallana and Wijnaldum in aggressive midfield roles will probably feature in Sunday's game.

Liverpool's track record on the road in 2017 has been woeful. They are yet to register a win in an away game this year, not to speak of the 1-3 and 1-2 defeats to Leicester City and Hull respectively.

Despite Liverpool's excellent head-to-head score with Manchester City (only one defeat in their last six games against the Citizens) and a thumping 1-4 win on their previous trip to the Etihad in 2015, the bookmakers are factoring in the Reds' poor form in away games in wagering for a Man City win on March 19.

For Liverpool, a win is of absolute importance as they are a point behind their 2nd placed Sunday rivals who have played one game less than the Reds. But Jurgen Klopp's men have the firepower to make it count against a weary and not so high-on-spirits Man City side at the Etihad.