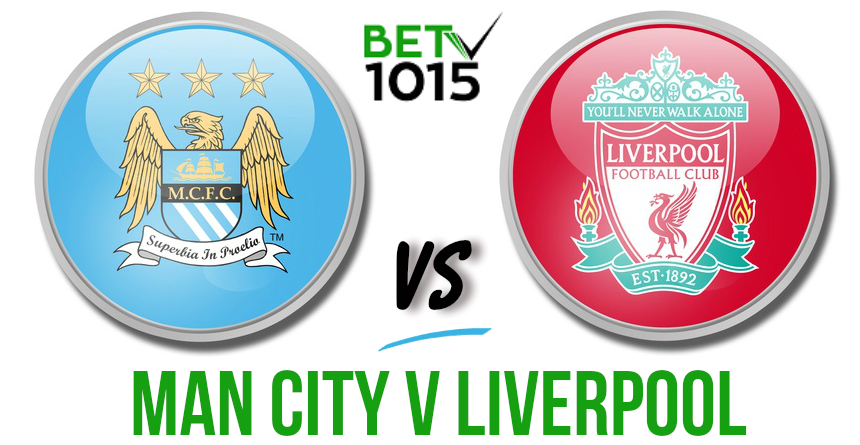 * The Liverpool vs Arsenal Odds are taken from online bookmaker Betsid and were correct as of 02/01/2019 – subject to change.

Live stream the match via the SkyGo App.


Odds taken from online bookmaker Betsid and were correct as of 02/01/2019 – subject to change.

Manchester City host Liverpool at the Etihad stadium on Thursday evening for what is being billed as the biggest Premier League game of the season. Liverpool make the trip, a clear 7 points ahead of Pep Guardiola's City for whom nothing short of a win will suffice if they are to nurture any title hopes.

After a breathless run of 15 unbeaten games of which 13 were won, City suddenly hit a roadblock, crashing to 3 defeats from their previous four outings.

Particularly humiliating were losses to Crystal Palace and Leicester, both setting the Premier League champions back on the table vis-a-vis Liverpool.

Jurgen Klopp's Reds on the other hand haven't looked back since the 1-1 draw away at the Emirates against Arsenal in early November and won nine games on the trot since then, climaxing into a 5-1 thrashing of the Gunners at Anfield on Saturday.

For City, Ilkay Gundogan is expected to return after missing the 1-3 win at Southampton but Kevin De Bruyne could be out owing to a muscle problem while Fabian Delph still remains on suspension. Sergio Aguero is expected to spearhead the attack as he looks to maintain his record of scoring in all six home league games against Liverpool.

Klopp will no doubt be tempted to stick with the same starting line-up that made short work of Arsenal, though he may opt to bring in Naby Keita in place of Xherdan Shaqiri for more midfield solidity in the opening exchanges.

Joel Matip with an injured shoulder and Joe Gomez (ankle) are both ruled out. James Milner could however return from a thigh injury. Jordan Henderson and Naby Keita can expect a recall to the starting line-up, with Fabinho making way for Wijnaldum in the midfield space.

Roberto Firmino would be raring to go at the Etihad coming out of a hat-trick against Arsenal, while Mohamed Salah is also in fine fettle having both scored and assisted in each of his last three league games.

Manchester City have won just one of their last eight meetings with Liverpool across all competitions although the last goal-less draw between the two at Anfield saw Riyad Mahrez miss a crucial penalty in the late stages of the game with tournament-defining consequences.

The odds for January 3rd's clash are absolutely even-stevens with a 1-1 score line looking a seeming possibility.