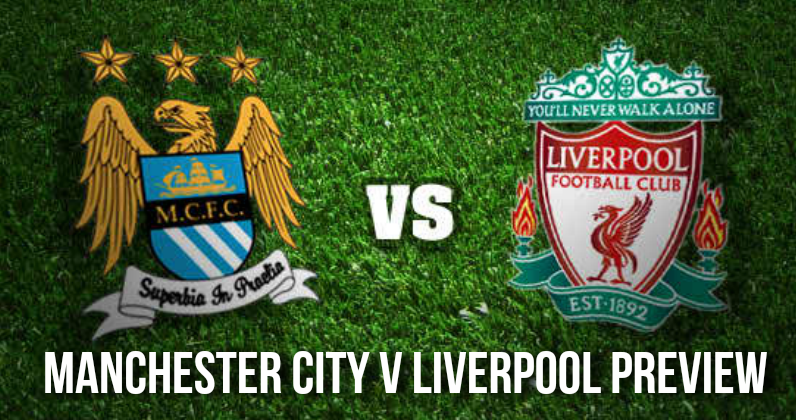 Liverpool are in rampaging form ahead of their weekend trip to the Etihad for a big Premier league game against Manchester City. Even without their star forward, Phillipe Coutinho, the Reds were able to thrash Arsenal 4-0 at Anfield last weekend.

Coutinho's presence at Anfield has been under intense speculation of late with the Brazilian play-maker being sought after by a club no less than Barcelona. There is a fear that he may not just return from his international duties for his country in the WC 2018 qualifiers.

Liverpool will have most of the players facing Manchester City on Saturday back from serving their countries in the World Cup qualifiers.

In the £36 million import, Mohamed Salah, the Reds have potentially found an ideal replacement if Coutinho were to leave. The Ex-Roma winger has not just bamboozled opponents with his speed but also his goal-scoring abilities.

The 25-year old Egyptian has already notched up three goals from five games for his new club this season. Along with Salah, coach Jurgen Klopp will have Firminio and Sadio Mane upfront to form an attacking trio.

Emre Can, Henderson and Wijnaldum will fill in the midfield space while Moreno, Matip, Lovren and Joe Gomez will bring up the back to complete a 4-3-3 formation. Daniel Sturridge could be introduced later in the game as he he did in the Arsenal game.

Just like Liverpool, Manchester City will have a host of players coming back from playing in the World Cup qualifiers for their respective countries.

Manchester City manager Pep Guardiola not sure why Raheem Sterling was given Red for celebrating with fans after his goal saver at Bournemouth.

City will have to do without the services of the speedy Sterling upfront, having being red-carded in their last weekend clash against Bournemouth. Despite hogging over 70 per cent of the possession in the Bournemouth game, City were seriously short on goals and it was only a goal from Sterling in the dying minutes of the match that helped his side scrape through with a 1-2 win.

The City back-line of Danilo, Kompany, Otamendi and Mendy looked unsure and Bournemouth had as many as 9 shots on target and came close to equalizing. Jon Stones who was surprisingly missing from the defensive line-up could very well start off in Saturday's clash. Coach Guardiola will once again look to David Silva and Kevin De Bruyne to create goal-scoring opportunities while it will be up to men like Gabriel Jesus and Sergio Aguero to finish.

City's talismanic striker, Aguero, is not in the best frame of mind since the last season having had to play second-fiddle to the 19-year old Jesus in Pep Guardiola's new scheme of things. To pour further salt on his wounds, the Argentine striker was completely ignored in his country's humiliating 0-0 draw against Uruguay in a WC 2018 qualifying outing last Friday.

Both Liverpool and Manchester City are in the 2nd and 4th spot respectively presently and share seven points from the three games they have played so far in the Premier league in the 2017-18 season. Only a goal difference of two separates them.

The Reds haven't lost in any of their five games against City since the time Jurgen Klopp took over the reins at Anfield in late 2015. But bookmakers have chosen to give Manchester City the edge at the Etihad match on September 9th given the home advantage. Incidentally the scores of the last two games between Manchester City v Liverpool at this venue were 1-1 and 1-4 in favor of Liverpool.