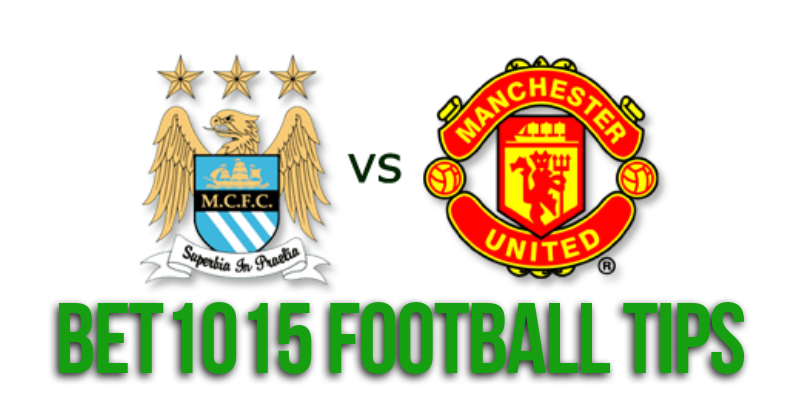 Manchester City, still licking their wounds from the FA Cup defeat to Arsenal on Sunday need to recover. They will now face a Manchester United side rapidly growing in confidence. Especially now, post their entry into the Europa League semi-finals.

Jose Mourinho's men have have gone into 23 Premier League games without conceding a defeat in any of them. But approaching Thursday's clash at the Etihad, Mourinho will be seriously handicapped by the absence of Zlatan Ibrahimovic, a key striking option. He could be mercifully rescued from such a situation by the return to form of players like Anthony Martial, Emile Rashford upfront and Henrikh Mkhitaryan and Anders Herrera in the mid-field, all of whom are among the goals of late. Rooney has announced his return with a goal in his side's 0-2 win over Bournemouth last weekend. The bench strength for the Red Devils is also impressive with the likes of Jesse Lingard, Pogba and Carrick lined-up. Marcos Rojo, like Ibrahimovic is being ruled out for the rest of the season causing some concern in United's defence.

For Pep Guardiola, the aftermath of the loss to Arsenal could be compounded by the loss of their key play-maker, David Silva, for Thursday's clash. The livewire Spaniard was injured during the FA Cup clash against Arsenal on Sunday. For City, Yaya Toure has been looking quite good in the middle and creating umpteen number of scoring opportunities, but for all the amount of possession and pushing by City forwards Leroy Sane, Sterling, De Bruyne and Aguero, goals have been hard to come by. The re-introduction of Vincent Kompany (back after a long injury hiatus) at the back hasn't had the same effect as it had in previous seasons. All this is just fodder for Mourinho to exploit and go in for the kill at the Etihad on April 27.

While City is expected to dominate proceedings, United will be more than happy to counter-attack. They can create jitters in an unsure City defence. The Devils' forwards are peaking at the right time to execute just that. Even the absence of Ibrahimovic upfront may not worry Mourinho too much.

Apart from a disastrous run under manager David Moyes in the 2013/14 phase in which United lost four games on the trot to a rampaging Man City, the Red Devils under Louis van Gaal and Jose Mourinho have prevailed in three out of five previous outings against City since 2015. They look poised to deny their hosts vital points on Thursday.

But the firepower available at Pep Guardiola's disposal and with City's on-field dominance and intense possession, there's always a chance that it could translate into goals at the Etihad. Moreover, City will be desperate not to drop points. They are just one ahead of Manchester United's 63 (5th place). Such factors have prompted bookmakers to wager on a Man City win on April 27. Even the odds for a drawn game are quite high and could be a least surprising outcome.