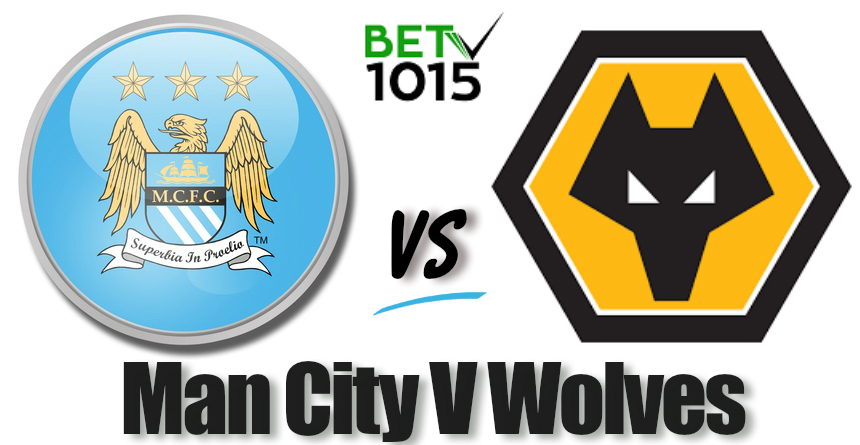 * The Manchester City v Wolverhampton Wanderers Odds are taken from online bookmaker Betsid and were correct as of 13/01/2019 – subject to change.

After a win-less spell of 6 games in the October-November phase that saw the Wolves succumbing to as many as 5 defeats, coach Nuno Espirito Santo's side look to be on the mend in December.

Their seven outings since early December till date have fetched them 4 wins including a sensational one against Tottenham a fortnight ago away at the Wembley.

But the year hasn't started well for the Wolves having lost to a bottom-half side like Crystal Palace 0-2. Not just that, Santo's side managed just one shot on target in the dying minutes of the game. The defense of Ryan Bennett, Conor Coady, Willy Boly and Matt Doherty were under siege whenever they came under attack from the Eagles.

Forwards Helder Costa, Raul Jimenez and Ivan Cavaleiro who looked so potent against the Spurs in Wembley were well below their best in the January 2 Palace game. But the FA Cup win over a formidable Liverpool on Monday indicates that Santo's boys have bounced back and are ready to take on the might of Manchester City in a Monday night Premier League clash at the Etihad.

Jimenez and Neves once again impressed with goals against the Reds at the Molineux stadium and will look to keep up the tempo against City.

Manchester City seemed to have come back with a vengeance after back-to-back defeats to Crystal Palace and Leicester City, humbling Southampton 1-3 in an away game, edging past table toppers Liverpool 2-1 at the Etihad last week and making mince-meat of Rotherham United and Burton Albion 7-0 and 9-0 in FA and EFL Cup outings.

Manchester City's goal fest has been led by Sergio Aguero, Raheem Sterling and Leroy Sane all of whom are into double-figures tally-wise with the season only half-way through.

Even the likes of David Silva and Riyad Mahrez have managed nine goals each.

Pep Guardiola would very much like his men to keep the scoring momentum going against the Wolves who will be looking to make one more giant-killing of the season at the Etihad.

It wouldn't come as a surprise if the Wolves were to trouble City but the hosts with the likes of Aguero, Sterling and Sane in such crying form, won't be very easy to stop.

Moreover, City still 4 points behind Liverpool, will need win after win if they are to keep their title hopes alive.

For the Premier League title-holders, Vincent Kompany will remain out of the Monday clash owing to a muscle problem and in Claudio Bravo's absence (Achilles), Ederson will don the custodian's role. Gabriel Jesus will have to make way for Aguero in the striker's space despite the young Brazilian's four-goal haul against Burton.

The last time the two teams met at the Molineux stadium in August 2018 the outcome was a 1-1 draw. But with a City side determined to close the gap to the top, an encore of the August game doesn't seem a possibility. A score-line like 3-1 look to be on the cards.