Manchester City vs Chelsea Preview and Prediction for 10/02/2019 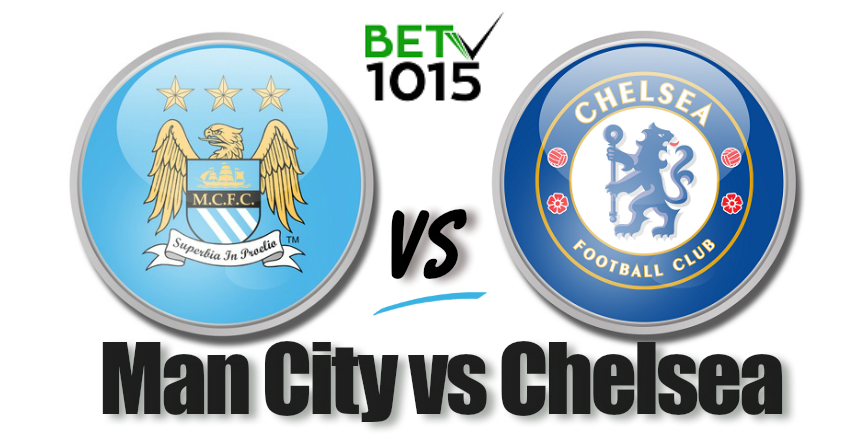 * The Manchester City vs Chelsea odds are taken from online bookmaker Betfred and were correct as of 08/02/2019 – subject to change.

Manchester City vs Chelsea Where To Watch

TV Channel:​ ​SKY Sports Premier League
When Is Kick Off?: Sunday 10th February
​What Time Is Kick Off?: 16:00 GMT
​Where Is It Played?: Etihad Stadium

Bet £10 on this Premier league match and Get £40 in Free Bets for the Champions League next week.

Manchester City leapt to the top of the Premier League table, beating Everton 0-2, but have played a match more than other teams. The 62 points Pep Guardiola's men have garnered from their 26 outings is equal to that of Liverpool who just need a win or even a draw against Bournemouth at Anfield on Sunday to go back to the top.

Chelsea, on the other hand, seem to have been fired up by the arrival of AC Milan striker Gonzalo Higuain, pulverizing a hapless Huddersfield Town 5-0 last Saturday. A much tougher test awaits Maurizio Sarri's Blues when they visit the Etihad stadium on February 10th for a critical Premier League clash.

After a 1-2 aberration against Newcastle at St. James Park, City have got their act together, dispatching off Arsenal and Everton in quick succession. They are currently looking very much their dangerous selves with Sergie Aguero, Raheem Sterling and Kevin de Bruyne combining beautifully.

The Chelsea defense that crumbled totally in the games against Arsenal and Bournemouth, conceding a combined tally of 6 goals there, will be under serious pressure at the Etihad. The big win over Huddersfield should offer no consolation for the Blues as the Yorkshire club are genuine pushovers, languishing at the bottom of the table.

Chelsea fans are hoping that the newly-arrived Higuain will combine well with Eden Hazard upfront and give the much-needed scoring impetus they need in big games. Before the win over Huddersfield, Chelsea have scored just twice from the four games they played in 2019.

Higuain is particularly a Sarri favourite and had amassed 36 goals for Napoli in the 2015-16 Serie A season under the Italian manager.

As far Man City injuries go, Benjamin Mendy could be gearing to face Chelsea after returning from a knee injury. Captain Vincent Kompany is still out, while Claudio Bravo (Achilles) is a long-term absentee. Leroy Sane should return after being rested for most of the game against Everton.

City are strong favourites to win Sunday evening's clash at the Etihad and bookmaker's odds seem to suggest just that.

The Blues face the prospect of slipping out of the Top Four what with Manchester United just two points behind them and a very easy outing against Fulham on the cards for the Red Devils. For City, nothing short of a win would suffice if they are to be in contention for a second title running.