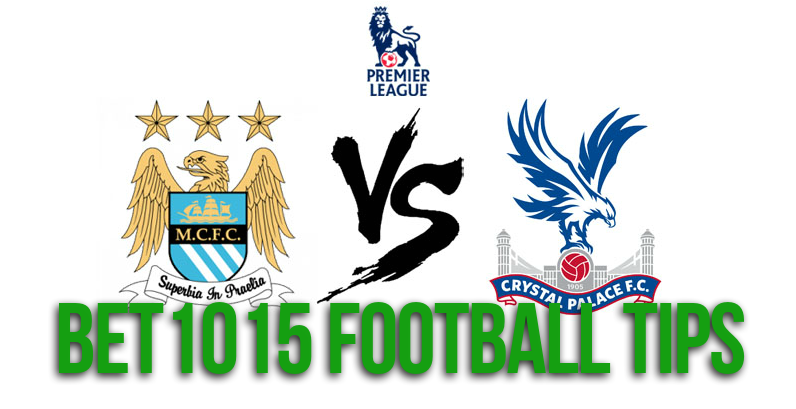 Poor showings by Arsenal and Manchester United helped Manchester City cling on to the 4th spot on the EPL Table. This  despite a near-calamitous performance against 19th-placed Middlesbrough. The 2-2 draw at the Riverside Stadium saw City coming back twice from behind to level scores.

It was the same old story for Man City. Dominating possession but lacking in finish. Even the defence was vulnerable to counter-attacks from the likes of Adama Traore and Negredo (who opened the scoring for the Boros).

With Vincent Kompany's return not having the desired results at the back. It would be interesting to see how the veteran Belgian along with Kolarov and Otamendi cope with the wily Wilfried Zaha and Christian Benteke.

They will have their chance when they receive Crystal Palace at the Etihad on Saturday. Zaha and Benteke have been at the forefront of Palace's incredible “coming-out-of-relegation” blitz. This has downed teams like Chelsea, Arsenal and Liverpool in the space of just three weeks in April. But Sam Allardyce's men seemed to have lost that momentum somewhat. This has been apparent thanks to two home defeats to Tottenham and Burnley in rapid succession.

For the Citizens, the return of the injured Brazilian prodigy, 20-year old Gabriel Jesus, may come as a boon. Jesus who already has 4 goals from just 6 appearances this season, saved his side the blushes in the Middlesbrough clash by scoring the crucial equalizer. He will be a vital addition to the City fire-power upfront that has Aguero, Sterling, De Bruyne and Leroy Sane in it.

The Eagles need to come out of their immensely disappointing show against Burnley last week. Despite being able to move into the spaces the visitors created, Benteke & Co were not able to produce results. At the Etihad, chances such as these will be few and far between with City expected to hog possession in a big way.

However it is Palace's recent record on the road that makes them dangerous opponents. The 15th placed Eagles have scalped top-flight opposition like Chelsea, Liverpool and West Bromwich in away games.

But, more than the home advantage of Pep Guardiola's men, it's Palace's history against their Saturday's opponents that has prompted the bookmakers to wager heavily on a comfortable win for the hosts.

Man City have won each of their five previous encounters with Palace since 2015 and three of them by heavy margins of 5-1, 4-0 and 3-0.

Nevertheless, Guardiola's City will take Allardyce's Crystal Palace lightly at their own peril. For City, the 3 points will be essential to keep them in the Top 4 while for the visitors, a defeat would mean a step towards relegation territory once again.