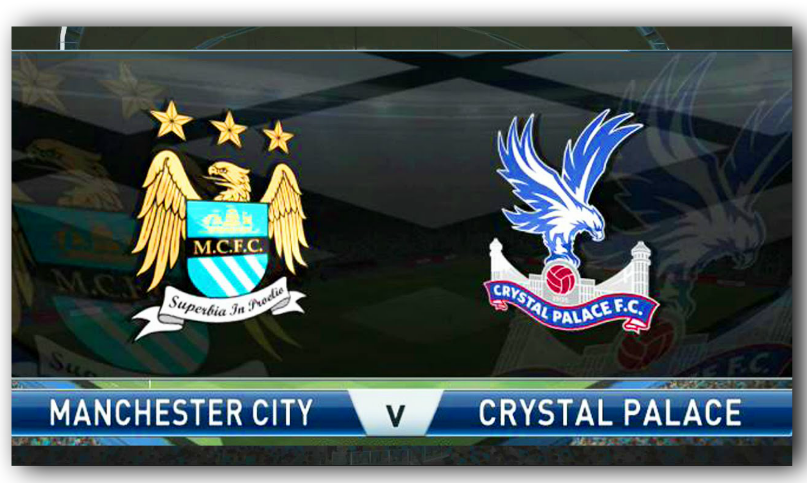 Even Roy Hodgson's advent as the new coach-cum-manager at Selhurst Park could do little to prevent Crystal Palace from crashing to their fifth consecutive defeat in the 2017-18 season.

With this, Palace became the first club in Premier League history to lose all their five opening matches and go without scoring a goal.

Desperate changes in playing formation by ex-manager Frank de Boer came a cropper with the Eagles stumbling from one defeat to another. A 3-5-2 formation in the initial three games followed by a 4-3-3 one fell flat on the proceedings. Hodgson experimented with a 4-4-1-1 formation with Chelsea loanee Ruben Loftus-Cheek and last season's ace scorer Christian Benteke playing close to each other upfront, but to no avail as Palace succumbed one more time, a 0-1 home defeat to Southampton.

Trending
What are the Best Live betting sites? – Our Top Choices
Even a 45 per cent possession and 14 attempts on goals (one of the better shows by the Eagles this season by far) couldn't fetch them their first goal.

Crystal Palace now head for the Etihad to play their sixth Premier League outing against the most formidable looking side in the tournament. Fresh from a 0-6 thrashing of Watford and a morale-boosting European outing against Feyenoord in the UEFA Champions League, Man City look all set to earn a easy three points in this Manchester City vs Crystal Palace clash and stay at the top of the table.

Ace striker Sergio Aguero (6 goals), Gabriel Jesus (5) and Raheem Sterling (3) have been in sublime form and not to speak of Kevin De Bruyne, whose speed, ingenuity and craftiness have helped in creating many of City's goals so far. Even defenders John Stones and Nicolas Otamendi have joined the goal-fest and helped themselves to a couple each.

The Eagles can draw inspiration from their last season's performance in the latter half when from a bottom-scraping 19th spot in February they managed to finish at a respectable 14th on the table by the time the season ended, ahead of a club like Burnley, a team that have been playing like a dream in the current EPL edition. Palace finished that season with 50 goals which was by far the highest among bottom half teams.

Hodgson will not only need more commitment from his go-to man, Christian Benteke, but also more effort as far as possession is concerned from the likes of Andros Townsend and Yohan Cabaye going into future games.

Scott Dann, the veteran of 111 games for the Eagles, will be expected to play a much more effective role as a center-back. But even with the presence of the experienced right-back Joe Ward and Dann, Palace have found it hard to stop the leaking of goals and one cannot help but expect such a state-of-affairs to recur at the Etihad on Saturday.

Trending
What does Each Way mean in football betting First Goalscorer?
Manchester City have won all their previous five encounters against Crystal Palace, with scores of the last two encounters reading 0-3 and 5-0. Expect September 23rd's result at the Etihad to be no different.