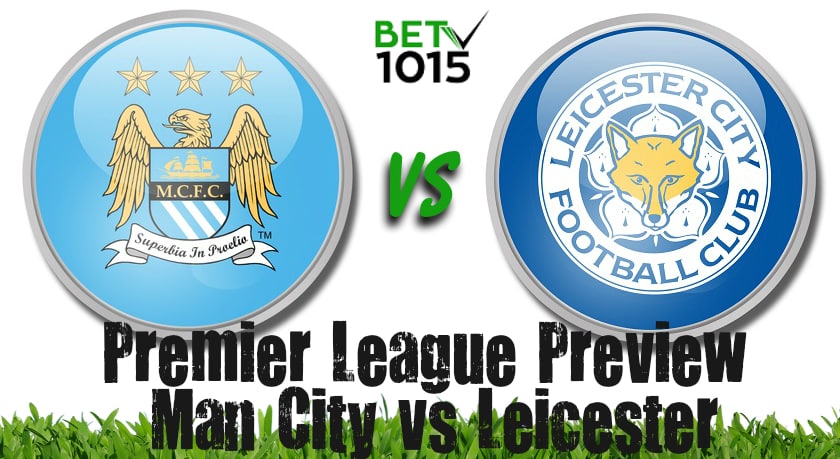 Leicester City will rue their 1-1 draw at the King Power stadium against minions Norwich City when they missed out on 2 valuable poits that would have taken their lead over 3rd placed Manchester City to six.

But instead, the gap is one of only 4 points now and there is a distinct possibility that it could get reduced to just 1 when the two meet at the Etihad stadium on Saturday, December the 21st.

City's masterful demolition of Arsenal away at the Emirates led by the incredible Kevin de Bruyne were indications of the club of the old.

Intermittent losses to the likes of Norwich City, Wolverhampton Wanderers and Manchester United and needless draws against Newcastle and Tottenham Hotspur have left the reigning champions a whopping 14 points behind last season's runners-up Liverpool.

Defensively, City have been much weaker than what they were in previous seasons what with players of the quality of Vincent Kompany and Aymeric Laporte not around.

The win against Arsenal was the first in seven games where they didn't concede a goal.

Leicester City have seen their eight-match winning streak in the league snapped by a 1-1 draw at home to Norwich City.

Leicester remain the closest title contenders to Liverpool, being 10 points behind the League leaders.

Brendan Rodger's Foxes have the best defence in the league, conceding the least number of goals of all sides so far.

City have the best scoring record of the campaign, with 47 goals compared to 40 for their Saturday's opponents and 42 for Liverpool.

But Pep Guardiola's men haven't been at the top of their game when it comes to home fixtures, losing 0-2 to the Wolves, drawing 2-2 to Newcastle and then bowing out to Manchester United 0-2 in their last three outings.

Leicester have been impressive away from home, winning their last four matches in a row. Three of those wins have come with a cleansheet.

It will be interesting to see if they can continue this scoring record, but with Jamie Vardy in such good scoring form they can be expected to do the same. He will get great support upfront from the likes of James Maddison, Youri Tielemans and Demarai Gray.

Leicester can be expected come all guns blazing after the hosts, proving once and for all that they belong at the very top rungs of the table. However, Pep Guardiola's men have too much to lose and it's their desperate need to win that could turn it around for them.

It’ll be tight in terms of possession, but the score line could ultimately well reflect City’s excellence.

Manchester City can’t afford to drop further points in their title race and so do Leicester City. A fascinating encounter between two sides is on the cards.

There should be goals on either ends in this epic clash and the hosts are more than likely to pick up 3 points at the Etihad this Saturday evening as the odds suggest.