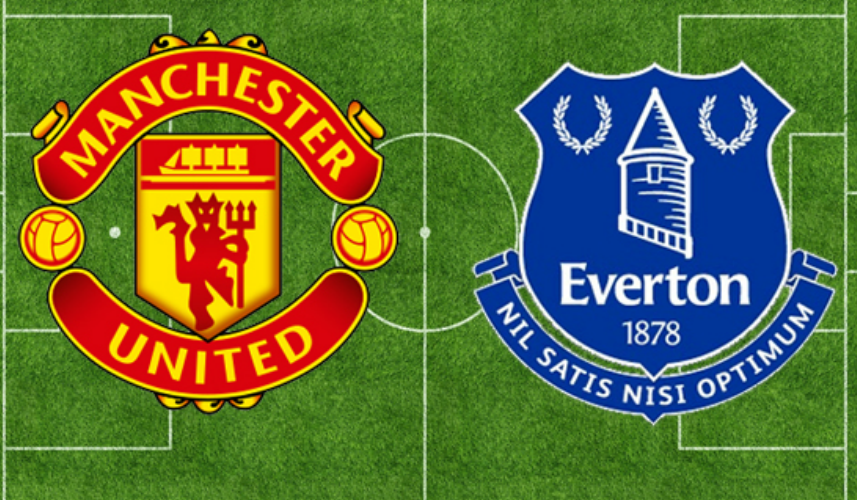 Manchester United's dream start to the 2017-18 was brought to a grinding halt when a determined Stoke City held the Red Devils to a 2-2 draw last Saturday.

Jose Mourinho's men have the opportunity to make amends when they receive Everton at Old Trafford on September 17.

Ronald Koeman's Toffees had little answer to the attacking fury unleashed by Harry Kane, Del Alli & Co. when they went down to the visitors at Goodison Park 0-3. True that the absence of the seasoned Phil Jagielka at the back didn't help matters, but if the likes of Ashley Williams, Michael Keane and Leighton Baines continue in the same vein in the defense as they did against Spurs, they are in for torrid times when the likes of Lukaku, Pogba, Rashford, Mkhitariyan and Mata will be all over them like a rash.

£50 million signing Gylfi Sigurdsson is still not being able to make any impact and so is Ajax import Davy Klaassen. Wayne Rooney looked jaded. The Everton midfield in this shape are likely to be out-done totally by their counterparts in that space at Old Trafford when running into folks like Nemanja Matic and Anders Herrera.

As for the United defense, Phil Jones and Eric Bailly who were under suspension for the team's mid-week UEFA Champions League betting clash with Basel FC may rejoin for Sunday's Premier league clash. The absence of the backs for the Basel clash paved the opportunity for the inclusion of the £30 million acquisition, the 23-year old Victor Lindelof from Benfica, although the Swedish defender did not have much to do in the game. The on-and-off Marouane Fellaini , who came in for an injured Paul Pogba, scored with his customary header in United’s 3-0 win over the visiting Basel FC in their UEFA Champions League opener and makes a strong case for his inclusion in the starting XI of the weekend EPL clash against Everton.

Everton have a daunting trip to make to faraway Lombary in Italy to play their Europa League opener against Atalanta B.C. on Thursday, September 14. Coach Ronald Koeman probably won't change his 4-3-2-1 formation that will have Gylfi Sigurdsson and Wayne Rooney in midfield/striker's roles. Morgan Schneiderlin, Idrissa Gana Gueye and Davy Klaassen will bring up the middle while the defense will comprise of Baines, Williams, Michael Keane and Cuco Martina.

Both the Premier league clashes in the 2016-17 season between between Manchester United v Everton had ended in 1-1 draws. For the Toffees both the goals had come from defenders Jagielka and Baines. The big difference for Everton this time will be that they will be without their scoring talisman, Romelu Lukaku.

The Toffees face the daunting prospect of facing a rampaging Lukaku and Rashford, both scoring in Tuesday night’s UEFA Champions clash and will have to battle to keep them at bay at Old Trafford on Sunday.

Manchester United are firm contenders to win this clash and a score card on the lines of 3-0 would do justice to the proceedings keeping in mind the recent form and fitness of these two teams.