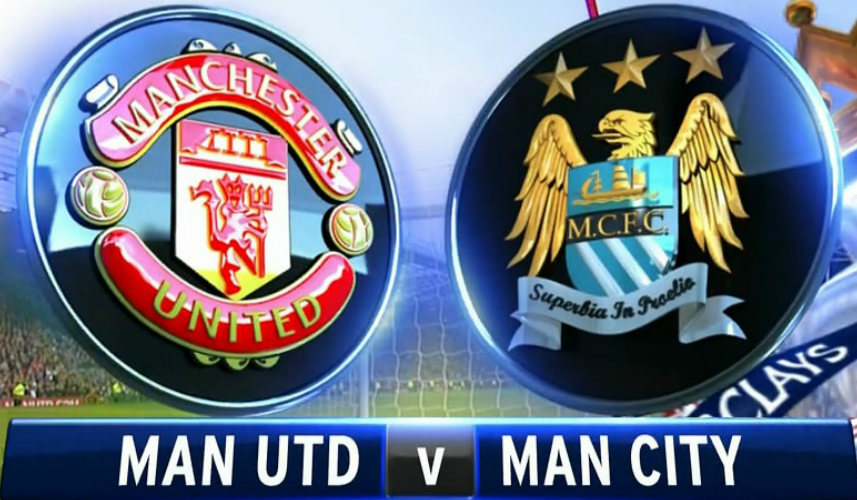 Fans around the world are waiting with bated breath for this monster Derby clash at Old Trafford. Two bitter foes, Pep Guardiola and Jose Mourinho, lock horns in an encounter that could define the course of the English Premier league season going ahead.

Although Guardiola's Manchester City make the trip to Old Trafford with the advantage of a huge 8-point gap over their up-coming rivals, they will be acutely aware that their impeccable record in the 2017-18 season of not having lost a game threatens to get tarnished.

Barring a 1-1 draw to Everton in the initial stages of the Premier League betting games season, the Citizens have incredibly won all their remaining 14 fixtures and are on a longest ever winning spree achieved by any side in the tournament's history. They have scored an astonishing 46 goals so far which is 11 more than next-best Manchester United's 35.

But, however emphatic City may have been throughout the tournament, they surprisingly struggled in their recent games against lesser teams like Huddersfield Town, Southampton and West Ham United.

It was goals by Raheem Sterling in the dying minutes that saved City the blushes in the Huddersfield and West Ham games. City have shown a weakness against tight defenses as was evinced in their clash against Huddersfield where they were finding it difficult to find a way out, as the opposition was successful in getting behind the ball quite often.

City will be facing a much tougher defence at Old Trafford and who other than Jose Mourinho can organize better attack-choking formations. Against effective set-pieces, too, Pep Guardiola's boys have shown vulnerability as they did against West Ham when Hammers’ left back Angelo Ogbonna made use of his height to head in the opener in last weekend's clash.

For Manchester United fans, the big relief is the return to scoring ways by Romelu Lukaku and Marcus Rashford after a long goal drought.
Both forwards found the back of the net in a 2-1 UEFA Champions League win over Spartak Moscow yesterday. Apart from that, Paul Pogba, Anthony Martial, Jesse Lingard and Juan Mata will take on the mantle of attacking, for that's what United will have to do if they are to earn a vital three points. So, for a change, it won't be surprising to see Manchester City counter-attacking and in the likes of David Silva, Kevin de Bruyne, Sergio Aguero, Leroy Sane and Gabriel Jesus they have the men capable of mounting some of the most vicious assaults in contemporary football.

The City defense will get a boost with the re-introduction of Vincent Kompany and Fernandinho, both of whom carrying four yellow cards were wisely rested for the West Ham game.

The Red Devils have a good history against City having won three of their last six encounters and lost only one. But in the light of City's phenomenal form in all competitions this season, bookmakers are tipping them to get the better of United at Old Trafford. But the Red Devils are yet to beaten at home in their last 40 outings although that could change on Sunday night.

Given the history of low-scoring matches between the two Manchester giants, score-lines of 0-0 or 1-1 look highly probable, too. An exciting night of football lies ahead.