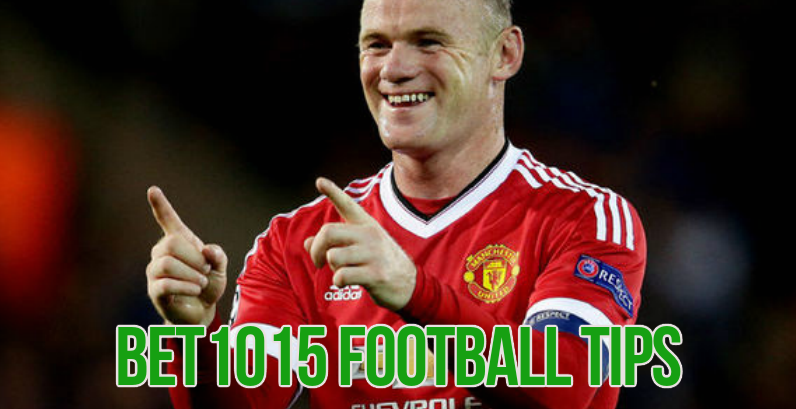 West Brom travel to Old Trafford on the back of a brilliant 3-1 win over Arsenal last weekend. However they will be without the services of their ace defender, Gareth McAuley. He had to hobble out of Northern Ireland's rough WC 2018 qualifier match against Norway.

Matt Phillips is expected to fill the void left at the back. Craig Dawson, whose two headers sealed Arsenal's fate at the The Hawthorns will be West Brom's mainstay in the defence when they face United on Saturday.

Ex-United man, Darren Fletcher, will skipper West Brom. It will be his 83rd Premier League appearance and will have a key role to play in the midfield. James McClean, Nacer Chadli and Salomon Rondon will be returning from their respective international duties to lead the Baggies' offensive at Old Trafford.

For Jose Mourinho's men, it's virtually injury and suspension time. Marouane Fellaini looks a doubtful beginner in the West Brom clash out with a toe injury. Paul Pogba's appearance at Old Trafford is also under a cloud thanks to a hamstring injury sustained in a Europa League match against FC Rostov.

Defenders Chris Smalling and Phil Jones don't seem fit after coming back from England duty having sustained injuries in the course of play with Lithuania.

Ander Herrera is on a two-match suspension and so is Zlatan Ibrahimovic. He's United's top scorer with 26 goals, and on a three-match ban. This leaves Mourinho with only Michael Carrick in the central mid-field.

The attacking responsibilities will have to be taken up by the likes of Marcus Rashford, Anthony Martial and Juan Mata. The deluge of injuries also paves the way for the return of Wayne Rooney now fully recovered from his knee injury. The veteran United man is likely to marshal the mid-field along with Carrick.

Eric Bailly and Henrikh Mikhtarian will be back from their international commitments for Ivory Coast and Armenia respectively. They will resume duties for United at Old Trafford on Saturday. So will Spain's David De Gea, Ecuador's Antonio Valencia and Marcos Rojo and Sergio Romero back from Argentine duty. They will both return in time to complete what could be Manchester United's starting XI for the Saturday clash.

Tony Pulis's men will obviously try to capitalize on a weakened Red Devils bereft of their key players. However United even with varying combinations of players haven't lost a single game since their 0-4 rout to Chelsea in mid-October.

West Bromwich haven't that bad a recent history against United having won two and lost two of their previous 5 encounters.

However it will take some doing on the part of the Baggies to break an unbeaten run of 18 Premier League games.

Expect the Red Devils, despite all handicaps, to collect 3 points at Old Trafford on April 1 and gradually head towards the Top Four.

Bookmakers are overwhelmingly wagering on a Manchester United win.