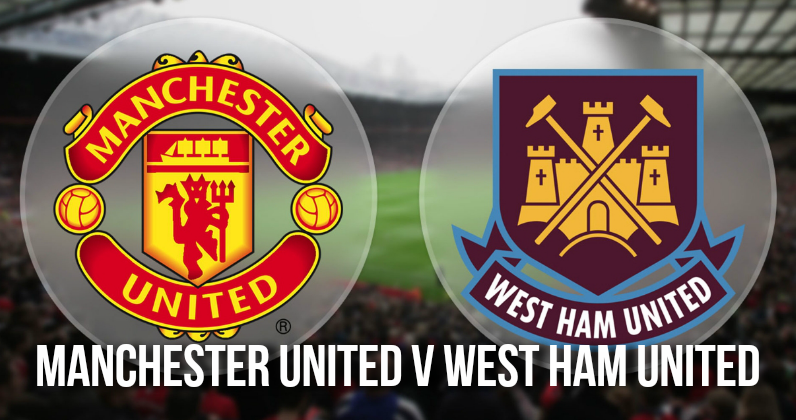 Everton's loss can be Manchester United's gain. Expectations at Old Trafford are running high after the mega £75 million transfer of ace Belgian striker Romelu Lukaku. The ex-Everton ace has already shown signs of what he could do having hit the back of the net twice for his new club in friendlies against Real Salt Lake and Manchester City.

It will be quite a strong United outfit that prepares to receive West Ham United in their first Premier league home outing. Even more comforting for Jose Mourinho is the arrival of Nemanja Matic snared from Chelsea for no less than £50 million. The dependable Serb will provide a world-class touch to United mid-field and defence. Another United import who could be a threat to the Joneses and Smallings at the back will be Victor Lindelof.

Lindelof, just 22, was absolutely brilliant at the back for Portuguese champions, Benfica, and Mourinho lost no time in getting him on board at Old Trafford for a cool £30 million. The young Swedish defender is reckoned to be a perfect foil for Eric Bailly at the back and even though Mourinho has held him back for pre-season games it seems almost certain that the Benfica “iceman” will feature in Sunday's clash.

For the Red Devils, Henrikh Mkhitaryan, Juan Mata and Anthony Martial have all been among goals of late and even without the heavy scoring Ibrahimovic (who's dithering between Old Trafford and Milan) they will pose a threat to the Hammer defence this weekend. Adding to the trio upfront will be the Lukaku factor that will surely give the Red Devils a winning edge.

But for a change, United cannot take West Ham lightly. Slaven Bilic has effected some brilliant signings. He's brought in Pablo Zabaleta for free from Manchester City. Although the 32-year old Argentine's form was on the wane at the Etihad, his experience and stature will give the Hammers defence a great boost going into the 2017-18 season.

The Hammers leaked more goals than many bottom half teams last season and with Zabaleta's advent they will look to rectify that.

The two other significant acquisitions have been Marko Arnautovic (Stoke City) and Javier Hernandez (Bayer Leverkusen) for £20 million and £16 million respectively. This will lend enough firepower to a forward line-up that has folks like Andy Carroll, Ashley Fletcher, Diafra Sakho and Andre Ayew.

Hernandez was brilliant in the Bundesliga 2016-17 season and the Mexican international will be an immense threat to the United goal in Sunday's game.

The Hammers will definitely look forward to improve on the 11th spot they earned in the Premier League sweepstakes last season and with the present combination of players there couldn't be a better chance for them to do just that.

The Red Devils are the bookmakers' favourites to win the weekend clash at Old Trafford, but Streven Bilic's Hammers could make life it a bit difficult for the hosts this time.