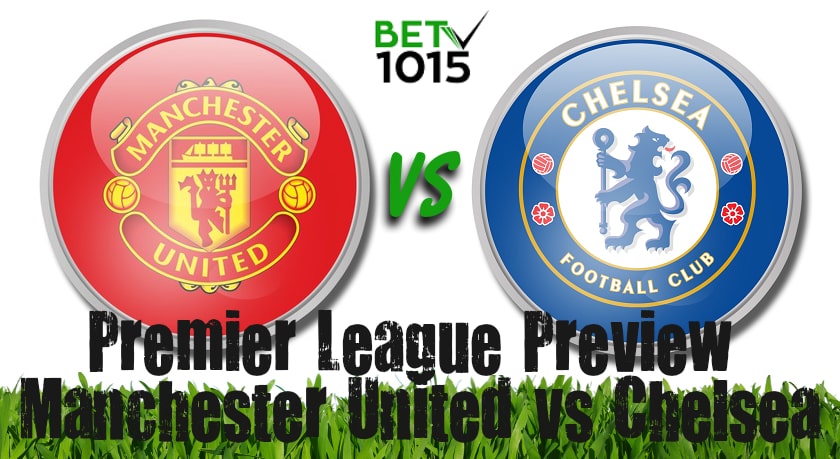 Frank Lampard will lead Chelsea for his Premier League debut in the Blues' first game of the 2019-20 EPL season against Manchester United away at Old Trafford on Sunday.

Red Devils coach Ole Gunnar Solskjaer will obviously try to better his performance of last season. They finished 6th on the table and more than 30 points behind Manchester City and Liverpool in the 2018/19 season.

The 46-year old Norwegian manager's first goal will be to break into the Top 4 and qualify for the 2020-21 Champions League.

To that effect Solskjaer has made £140 million worth of new signings that includes Harry Maguire whom Old Trafford acquired from Leicester City for a staggering £80 million.

Other significant signings are right-back Aaron Wan-Bissaka for Crystal Palace and winger Henry James from Swansea.

Apart from James, both Maquire and Wan-Bissakaa are expected to feature in Sunday's evening clash. Striker Romelu Lukaku having fallen afoul with Solskjaer looks very much to be on his way out any time soon. The rumours surrounding Paul Pogba seem to be losing momentum with the transfer window having closed on August 8th and it looks like the 27-year old French international is expected to be around for some time.

Lampard has been hampered by the transfer ban imposed on Chelsea, so in the absence of new acquisitions he will have to draw on the club's wealth of young talent. Names like 20-year old Mason Mount and 21-year old Tammy Abraham are among those looking to seize opportunities in fixtures going ahead.

Kante came off the bench for his first minutes of the pre-season game against Borussia Monchengladbach last Saturday however and while Lampard insists his key midfielder will not be rushed back. Hence the 28-year old Frenchman remains doubtful for the Old Trafford clash.

The big absence for the Blues upfront will be the talismanic Eden Hazard sold to Real Madrid for a record £130 million.

The burden of attack will thus fall on the inexperienced shoulders of Tammy Abraham and Borussia Dortmund import, the 20-year old Christian Pulisic whom the Blues signed just before the ban for £58 million. Striker Olivier Giroud will be around though, but Lampard would probably introduce him mid-way through the game.

Chelsea have failed to score in 8 of their last 20 away league games. Since their 0-1 victory at old Trafford way back in 2013, Chelsea haven't been able to register a Premier League win in any one of their following 6 trips to the venue.

United have a 42 per cent chance of beating Chelsea on August 11th while the Blues have a 31 per cent chance. There is a 12 per cent possibility of the full-time result being a 1-1 draw.

Where to Bet on Manchester United vs Chelsea