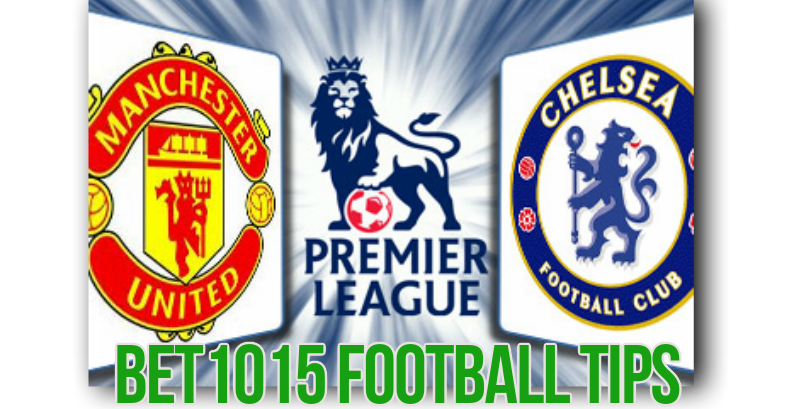 Chelsea continued their merry way towards the English Premier League title with a 1-3 away win over Bournemouth on Saturday.

Meanwhile United came out of a quagmire of drawn matches with a win over bottom-placed Sunderland.

Now these bitter foes lock horns on April 16 at the Old Trafford on Sunday. It's a tie that could define the way forward for the Premier League standings.

Antonio Conte would want to relent on the vice grip he has got over the EPL title run when he meets Jose Mourinho's Man United at their own backyard at Old Trafford.

With Marcos Alonso coming good with a goal against Bournemouth, Conte is no short of striking options with Hazard, Diego Costa, Willian, Pedro and Fabregas all ranged up in attacking roles.

The Blues defence, too, looks solid with the likes of David Luiz and Kurt Zouma back from their injuries.

Nemanja Matic, the midfield fulcrum of previous seasons hasn't been at his best this time. But Conte is not worried as Cesc Fabregas has more than made up for such shortcomings.

N'Golo Kante will be another who will have a marked midfield role to play in Sunday's clash. As will brilliant winger-cum-right back, Victor Moses.

Jose Mourinho's men were at last able to find their goal-scoring form at the Stadium of Light against Sunderland.

They won by their best margin since their 0-3 win against Leicester City in February.

Ibrahimovic, Mkhitaryan and Rashford were among the goals last weekend, but against Chelsea it will be a different proposition.

The Red's defence still looks suspect and critics are questioning the commitment of folks like Luke Shaw and Chris Smalling at the back.

The United defence will have to contend with the strongest attack line since their last Premier League encounter with Liverpool.

That was way back in January. One wonders how they will cope with the pressures applied by Hazard, Costa & Co.

Once again Mourinho will look to his prime scorer, Ibrahimovic, to deliver the goods on Sunday. He will have support from the in-form Henrikh Mkhitaryan and Anthony Martial.

The 36-year old Ibrahimovic scored his 17th Premier League goal in his side's win over Bournemouth and equalled Chelsea striker, Diego Costa's tally for the season.

He will probably have to get more than just one at the Old Trafford if United are hoping to make a match of it on April 16, Sunday.

Shockingly Manchester United's last win over Chelsea was a 3-2 way back in October 2012.

The Red Devils have not registered a single win in the 12 meetings these two have had since then in all forms of competition.

In fact, the Blues have won 7 of those. It doesn't look likely that United are going to turn the tide around on Sunday.

But given the Red Devil's unbeaten run at Old Trafford this season, bookmakers have given a slight edge to the hosts.

Not surprisingly, the highest odds are for a draw.