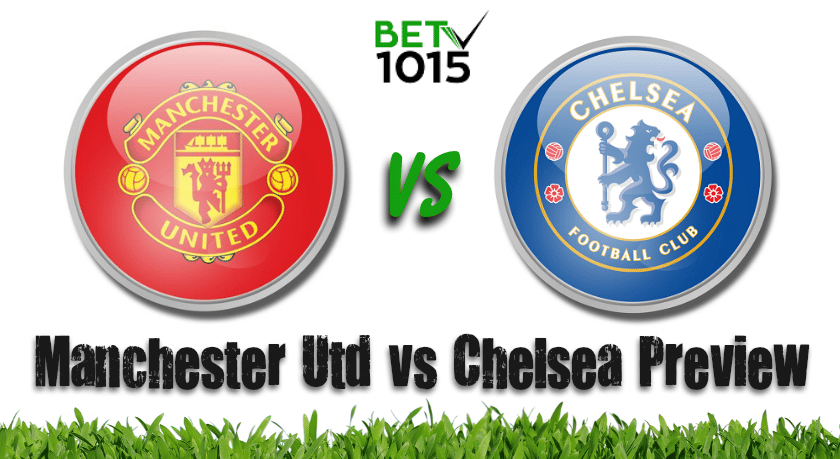 Manchester United welcome Chelsea to Old Trafford on the back of their first defeat of the season at the venue to title-holders Manchester City 0-2 on Wednesday night.

The tide against Ole Gunnar Solskjaer has turned big time downwards after a spectacular start to his tenure having lost four of his previous five outings in all forms of competition.

The Red Devils have taken in six goals from their last 2 games without contributing anything to the scoresheet.

The only bright spots have been Marcus Rashford and Anthony Martial's performance along the flanks but that has not translated into goals. The dismal forms of Paul Pogba and Romelu Lukaku have much to do with that. The defense that is still without Antonio Valencia and Eric Bailly is in total shambles.

Goalkeeper David de Gea has done little to redeem himself of late as is evident from the number of goals he has conceded. Which is why Solskjaer may adopt a defense-centric formation of 5-3-2 which could look like this:

Maurizio Sarri's Chelsea have fared better than their Sunday's opponents. Their two wins out of the last five having come at home and one on the road in Prague. N’Golo Kante and Eden Hazard have looked in sublime form and will be a thorn in the side of United defense.

Hazard has already 16 goals to his name over and above the 13 assists he has made during the season. His mates upfront, Pedro and Gonzalo Higuain haven't shown the same levels of consistency, though.

Callum Hudson-Odoi, who looks set to be out for months after picking up an injury in the draw to Burnley on Monday. He joins defender Antonio Rudiger with injuries that will keep the pair out.

Chelsea’s predicted starting XI line up in a 4-3-3 formation:

Manchester United have resigned themselves to playing the Europa League next season. With only three games left for the 2018-19 season and 64 points and on the sixth place, Solskjaer's men are still 3 points behind 4th placed Chelsea's 67. Even if they beat the Blues on Sunday, they will still be behind them thanks to a poorer goal difference.

As for Chelsea, even a draw will keep them in the Top Four. It looks that they could end the season in that space given the way things are going for both Manchester United and 5th placed Arsenal.