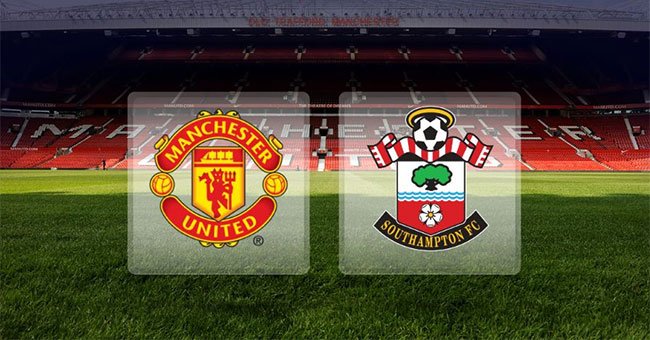 Ole Solksjaer’s United will be looking to find their mojo back after collecting just one point from their last two fixtures. The Red Devils will be looking to recover from the shock of having lost to bottom-placed Sheffield and a goalless draw against Arsenal following that.

Southampton on the other hand will be coming into the Old Trafford clash on the back of three straight losses that has seen them drop to the 11th position on the table and 12 points adrift of their 2nd-placed rivals.

As for team news, United will be without the services of out-of-favour Phil Jones and Marcos Rojo with the latter possibly exiting the club before Tuesday's game. Scott McTominay looks doubtful after he walked out midway through the game against Arsenal with stomach cramps.  Eric Bailly and Nemanja Matic could be in line for starts while Anthony Martial could return in the striker's role. Edinson Cavani, who played the entire ninety minutes in the drawn fixture against the Gunners could be rested amidst a busy schedule of games.

As for the Saints, Nathan Tella, Mohammed Salisu and Michael Obafemi and William Smallbone are still injured with key defenders Jannik Vestergaard and Kyle Walker-Peters joining the list. Coach Ralph Hasenhuttl will stick to the same eleven that lost 0-1 to Aston Villa last week with Yan Valery potentially starting at the back.

This could be a very tough outing for United given their shaky performances at home and the Saints' ability to overcome any side at their best despite their poor recent form. But a desperate United could be expected to collect three points from Tuesday night's encounter at Old Trafford. A draw cannot be ruled, too.