Home Football betting Manchester United vs Swansea City Premier League Preview and Predictions – Swans worth chancing on a Draw at 12/1
1. 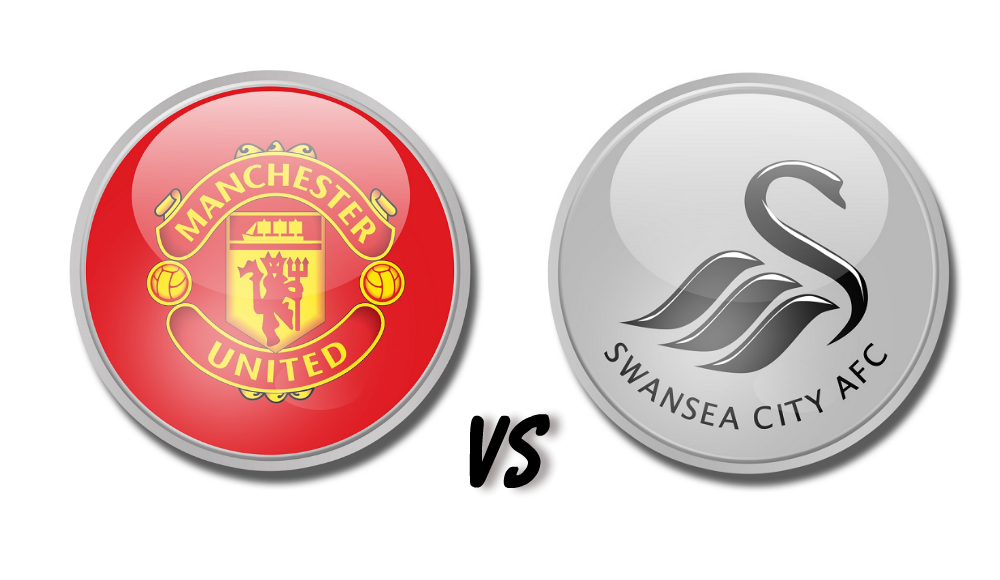 [fcrp_feat_sc sc_id=”6893″]Manchester United are not going through the best of patches of late. It started with the 0-2 defeat to Tottenham in January-end, 0-1 to Newcastle in the following month and ending with the final denouement of being booted out of the UEFA Champions League betting by Sevilla, home at Old Trafford. All their pricey acquisitions, be it Romelu Lukaku, Alexis Sanchez or Paul Pogba turned out to be flop shows and this has been going on for some time.

Under focus is Sanchez who came in from Arsenal with such high hopes but has hardly delivered. The Chilean striker has scored just one goal from the ten games he has played for his new club so far. In the clash against Sevilla, his pathetic display was one of the reasons for the United's debacle. He lost possession of the ball frequently and in most cases played on his own terms. Little wonder that he was benched for the FA Cup clash against Brighton. MarouaneFellaini and NemanjaMatic were over-run frequently in the midfield by their Sevilla counterparts. Paul Pogba, who came in for Fellaini in the second half hardly made any impact.

The Red Devils will be relieved to have a home outing against a Swansea City side that has improved dramatically under coach Portuguese Carlos Carvalhal. The Swans are in the 14th spot on the Premier League table, which is much better than the 19th and 20th spots they were stuck for two months straight from November to January end. They have had a great run of 8 Premier League games in which they beat top half clubs like Liverpool, Arsenal and Burnley, only to be tarnished a little by an inexplicable 1-4 loss to Burnley, the only one they succumbed to in this bright spell of revival. Jordan Ayew with 6 goals for the Swans has been outstanding this season. And not just that – those from the mid-field and defensive spaces have also shown their ability to get goals of late, be it Ki Sung-yueng, Andy King or Mike van der Hoorn.

But the big blow for Swansea will be that will be without their main striker Ayew, red-carded in the their last match against Huddersfield when he caught central midfielder Jonathan Hogg on the legs with his studs. The 20-year old Tammy Abraham could get a chance to showcase his wares as a striker once again in place of Ayew. The youngster's tally of 4 goals so far is next best to Ayew's.

As for United, Mourinho will probably go with the 4-3-3 formation he adopted in the 2-0 FA Cup win over Brighton last weekend. Alexis Sanchez is unlikely to make it to the starting XI given his dismal form. Pogba might still be considered and he along with Matic and Scott McTominay may play behind the upfront trio of Lukaku, Anthony Martial and Juan Mata. Marcus Rashford could be brought in later into the match to replace the normally ineffectual Pogba.

Despite United's recent vulnerability, they are expected to prevail at Old Trafford on Saturday. But a rejuvenated Swansea under Carvalhal have shown that they can surprise even the best. The Red Devils are expected to hold on to the slender lead of 2 points they have over 3rd placed Liverpool and remain on the current 2nd spot they are in. But surprises cannot be ruled out.