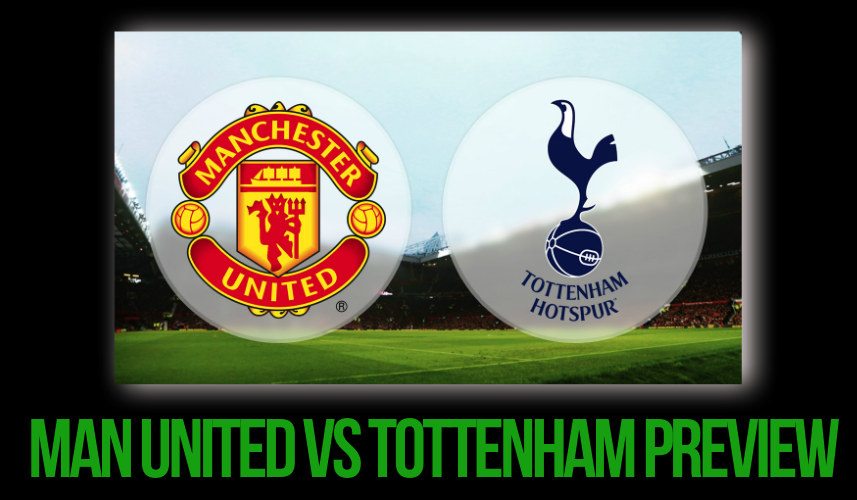 Manchester United blew a chance to gain three easy points at the John Smith stadium on Saturday when they lost to Premier League novices, Huddersfield Town, 1-2. The Red Devils looked nervy in whatever little defending they had to do against the Terriers despite hogging 80 per cent of ball possession.

United were without their regular full-backs Eric Bailly and Phil Jones and the £31 million signing, Victor Lindelöf, took over duties in that space with calamitous results (the Swede's misjudgment of a Huddersfield goal kick resulted in his side gifting the winner ). This leaves United with the non-performing Lindendorf at the back with Chris Smalling when they prepare to face a marauding Tottenham Hotspur attack at the Old Trafford on Saturday.

Romelu Lukaku, United's most prolific scorer till date has gone without a goal from his last four games and has looked listless of late. Two face-saving goals by Marcus Rashford this month were the only ones United had to show from all their outings in the last one month. The initial bluster of seven straight Premier league wins that gave them an all-time best start to a season, is nowhere to be seen now. Moreover Jose Mourinho's Red Devil had to contend with teams mostly from the bottom half of the EPL table, with Liverpool being the only top flight team they had to face this Premier League season. Mauricio Pochettino's Tottenham Hotspur will be the strongest opposition United will be running into till date.

An untested United defense that held on miraculously against relentless Liverpool attacks in their 0-0 draw a forthnight ago, may find the likes of Harry Kane, Del Alli and Eriksen too hot to handle.

Harry Kane already has 12 goals from his 13 outings for his club and it would be surprising not to see him find the back of the net at Old Trafford on Saturday at least once.

While Tottenham will probably dominate possession, United will have to try and hit on the breaks. This is where the likes of the out-of-form Lukaku, Rashford, Anthony Martial, Henrikh Mkhitaryan and Juan Mata will have to come good. Breaking down the Tottenham defense of Toby Alderweireld, Davinson Sanchez and Jan Vertonghen will be truly a tough task what with Hugo Lloris doing some of the best goal-keeping of his life.

Tottenham are now on even points with Manchester United on the Premier League table with a slightly inferior goal-difference placing them a notch behind their weekend rivals in the 3rd place. So, a win in October 28th's clash would be vital for Mauricio Pochettino's men. For Jose Mourinho's United it could be a struggle to stay in the Top Four of the table, now that they will be running into much tougher fixtures.

The last five face-offs between these two have resulted in three wins for United and two for Spurs. The visitors had lost 0-1 during their previous trip to Old Trafford in December last year.

Surprisingly bookies are expecting United to find form at Old Trafford and are wagering on a win for the hosts. But the most likely outcome of the Manchester United vs Tottenham Hotspur clash could be a draw with the score line reading like 2-2. Die-hard Tottenham fans will expect their side to walk away with this one given their phenomenal recent form of ten unbeaten games.