Manchester United vs Tottenham; Chance for Spurs to break the Hoodoo

Manchester United are in some trouble after their shock 2-3 defeat to Brighton. The Brighton attack was able to pick holes in a United defense left in the hands of Eric Bailly and Victor Lindelof who were virtually ineffectual all throughout.

Alexis Sanchez was a surprise omission and Anthony Martial who started off in place of the Chilean forward failed to impress. Romelu Lukaku who scored the opener for the Red Devils missed a couple of sitters.

New signings Fred and Andreas Pereira were listless in the mid-field and so was Paul Pogba. David De Gea has been performing well below his high standards since the World Cup 2018 conceding as many as 10 goals from the 14 shots on target he has faced during that time, which includes the three he let in against Brighton.

Jose Mourinho's ultra-cautious approach has been singled out for criticism especially when the team doesn't seem to possess the quality in the defense to back his strategy up.

All this does not bode well going into Monday's Premier League outing with Tottenham Hotspur. Mourinho, though, has options to change things ahead of the clash.

Ander Herrera could come in and lend some steel while Marouane Fellaini could very well start and Alexis Sanchez could return. Marcus Rashford needs to be played more. 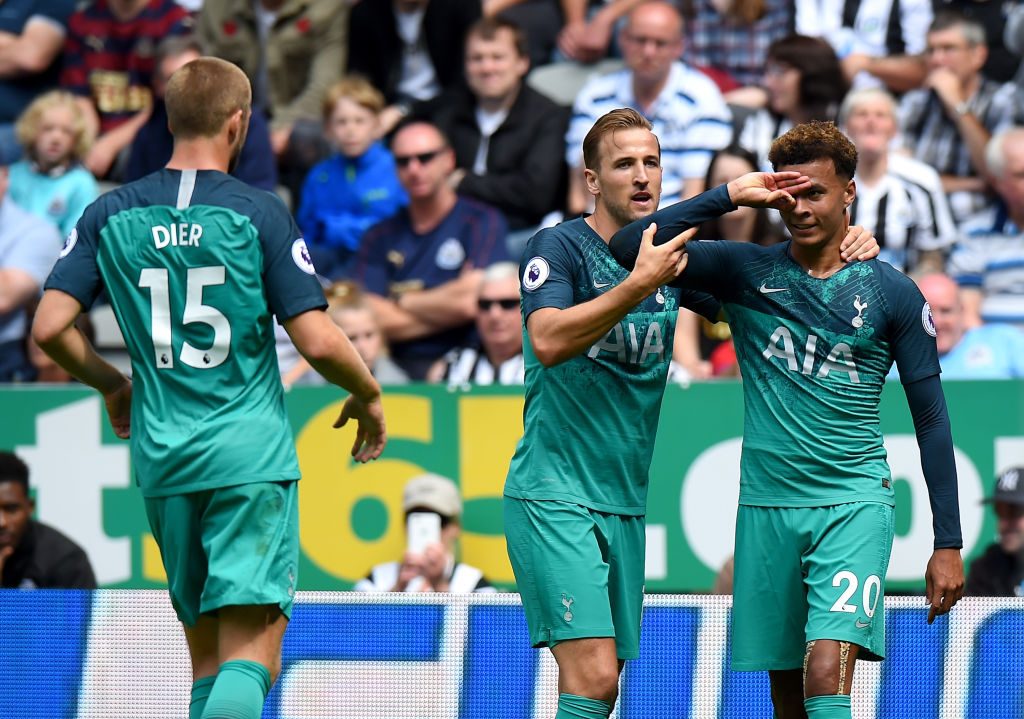 Tottenham will be almost with the same set of players as last season, which is suiting them fine. Mauricio Pochettino's men have won both their opening Premier League games, one away at Newcastle and the other at Wembley against Fulham last week.

Pochettino, though, hasn't been happy with his side's finishing. Combined attempts totalling to an astonishing count of 40 in games against Newcastle and Fulham have yielded just five goals.

Harry Kane scored his first goals in weeks in the Fulham game on his 49th attempt. Two of the five recent goals have come from defenders Kieran Trippier and Jan Vertonghen. But Lucas Moura seems to have added the much-needed pace and width to the Spurs attack and looks a good replacement for the injured Vincent Janssen. The goal against Fulham would have done a world of good to his confidence going ahead.

Winger Son Heung-min will be away for a month on duty for Korea in the Jakarta Asian games. Spurs will have to come up with something special if they are to beat United at Old Trafford. All their 5 previous trips to the venue have ended in defeats.

Given United's recent spell of mediocrity, it's an opportunity for Tottenham to break the Old Trafford “hoodoo”. But keeping in mind the skewered history in favour of United at Old Trafford, Jose Mourinho's men are slight favourites to win August 27th's night clash.