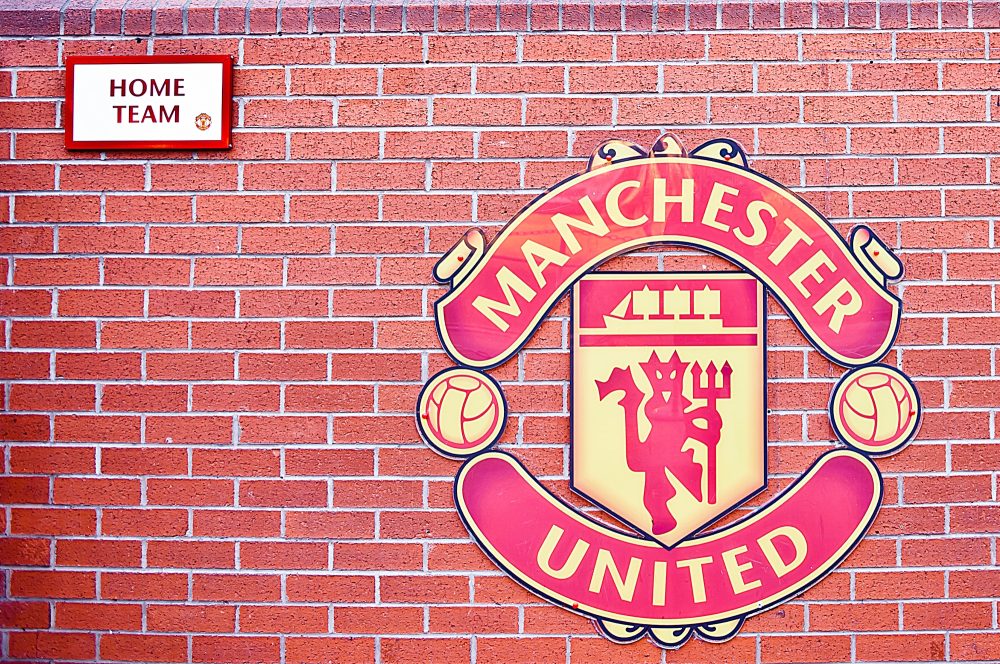 Mansionbet odds quoted are subject to change and were correct as of 13/03/2021.

Ole Solksjaer's Red Devils get ready to welcome West Ham United to Old Trafford on Sunday as they look to build up on the morale-boosting over Manchester City last weekend. After three back-to-back goalless draws United produced a master class to end their city rival's unbeaten run of 21 games courtesy goals from Bruno Fernandes and Luke Shaw.

The Hammers on the hand have had their best season ever under ex-United manager David Moyes with their combative setup in counterattacks troubling many an opponent.

With three wins from their last four Premier League outings, West Ham have a fair chance of qualifying for the Champions League.

The fifth-placed Hammers put up excellent displays to dispatch off Tottenham and Leeds United in recent games with their only losses from the 11 games they played this year coming at the hands of title-holders Liverpool and League leaders Manchester City.

As for United's team news, David de Gea could return after attending to the birth of his first child but whether he will be able to start is a different matter altogether. Anthony Martial could undergo a late fitness test after sustaining a hip injury in the win over City. But there are quite a few on the injured list in the form of Donny van de Beek, Edinson Cavani, Paul Pogba, Juan Mata and Phil Jones.

For West Ham, the big blow going into the Old Trafford clash will be Jesse Lingard's absence. The ex-United forward who has found three goals from his five outings for the Hammers has been the side's most influential player of late.

Unfortunately, a mandatory Premier League clause that prevents the player in question from featuring against their parent club means that the United loanee will have to sit out Sunday's big game.

Jarrod Bowen or Ben Johnson will come back into the side to replace Lingard. Angelo Ogbonna, Andriy Yarmolenko Arthur Masuaku and Darren Randolph are all likely to be sidelined by injuries.

West Ham have only lost four of their last 20 Premier League games, but the defeats have come against top-ranked sides like Liverpool, Chelsea, Manchester City and Manchester United. There seems to be an air of apprehension among the Hammers when they come up against one of the big boys.

In this case, their customary deep defensive line is likely to be opened up by some quality piece of play from top players like Bruno Fernandes and Marcus Rashford. Moreover, the unavailability of Lingard will also be a big miss, being the architect of West Ham's clever counter attacks in recent times.

It's also very difficult to see the Hammers getting one past a United defence that seems to be improving with each match as evinced from the manner in which they shut out Chelsea and Manchester City over the last two weeks.

The latest bookmaker odds quoted below have been taken from the leading New betting sites online and are subject to change.